He turned that around Saturday night, holding off Greg Biffle to win the 100-lap main event, which featured several on-track incidents and hot tempers.

Stewart himself was involved in run-ins with both Marco Andretti and Ernie Francis Jr. over the course of the evening’s heat races and main event. 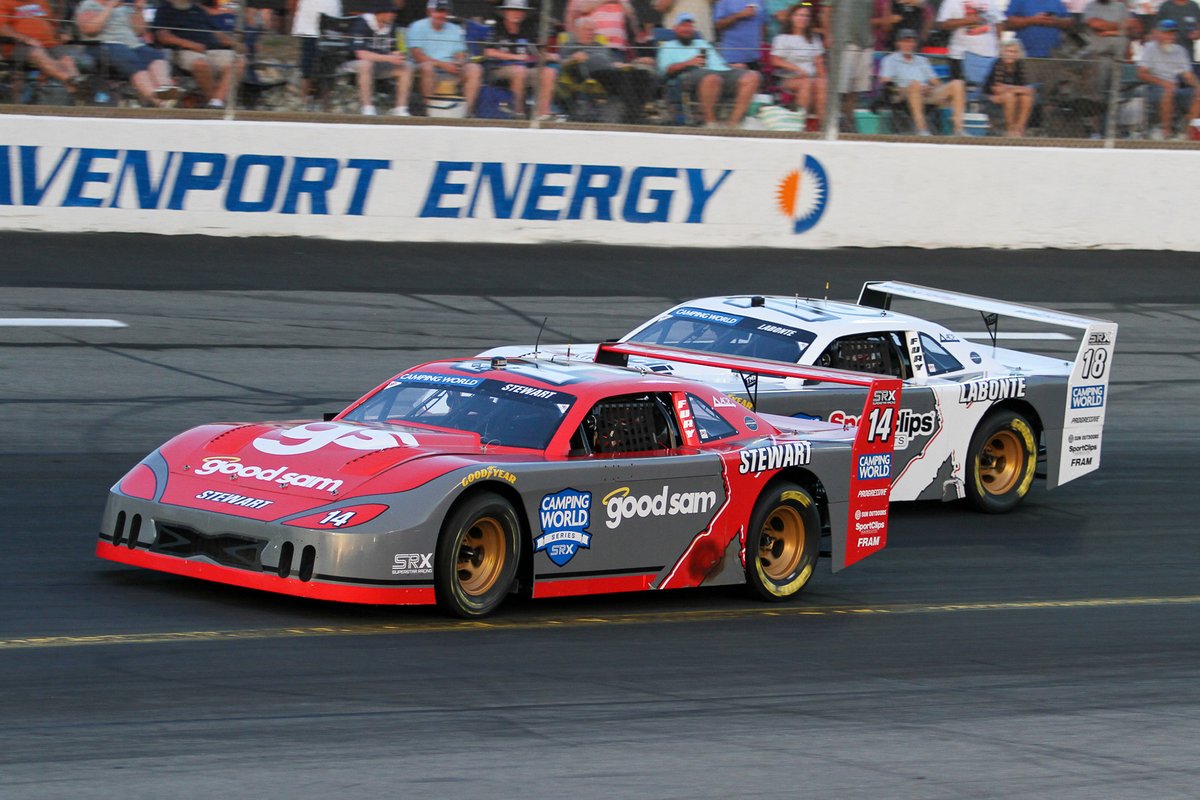 “I was worried we would get a caution late, so I just tried to take care of it there, but I think backing my pace off actually hurt me versus helping me. I thought I was trying to take care of it and I think I was making some problems a little bit worse by not running as hard as earlier,” Stewart said.

“This car was really good. When we practiced, it rolled the corner really nice, it was a little loose off. I was worried about it. I haven’t been to South Boston since I ran a midget clear back in 2000, 2001, 2002 or something like that.

“Didn’t know, couldn’t remember the characteristics of what this track does when it cools off. I was hoping it would tighten up and it did a little, just not as much as we needed.”

The action kicks off at 8 p.m. ET on CBS and will stream live on Paramount+. 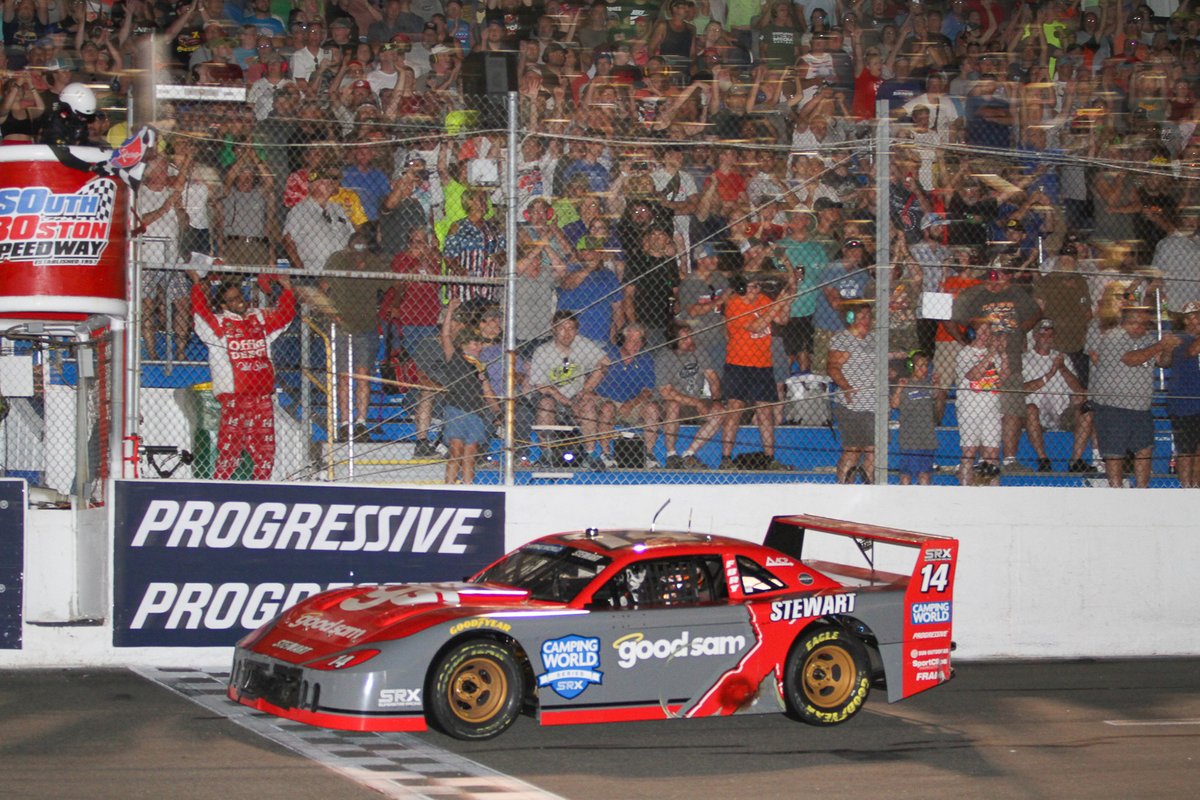 Chris Buescher after third at Richmond: "I'm ready for the win"

Tony Stewart earned his second SRX Series win of the season, beating Marco Andretti in a two-lap shootout at I-55 Raceway in Pevely, Mo.

Ryan Newman used a traditional NASCAR bump-and-run to get by Marco Andretti and earn his first SRX Series victory of the 2022 season.

Four-time Indianapolis 500 champion Helio Castroneves was a late entry to Saturday night’s SRX Series season opener and still came away with the victory.