The provisional calendar for the 2020 Super Formula season has been revealed, with the Fuji round moved forward to become the series’ new season opener. 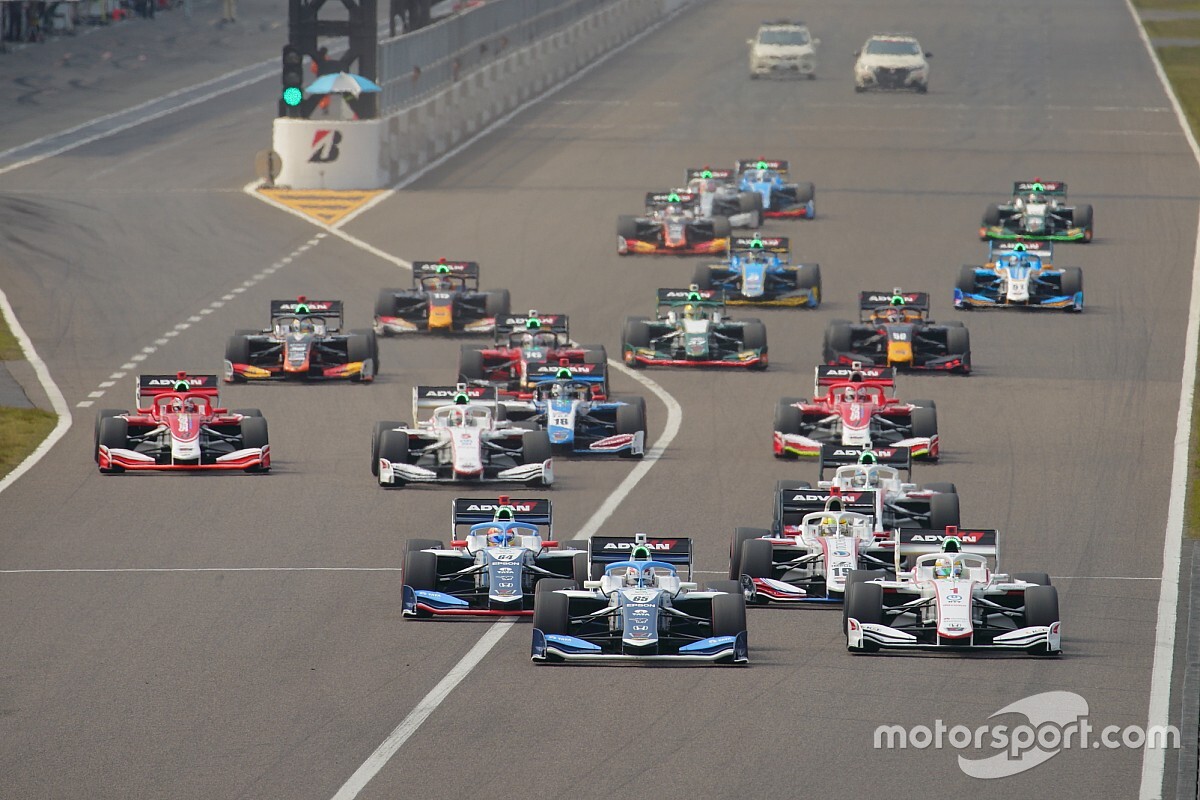 Fuji Speedway is set to host road cycling events for the 2020 Tokyo Olympics, and will therefore be unavailable during the month of July - the traditional slot for its annual Super Formula race.

That's prompted Super Formula organiser JRP to move the Fuji race to the weekend of April 4-5, which will also mark an earlier-than-usual start to the new season.

Suzuka, which has opened every Formula Nippon/Super Formula season since 2010, will now host the second round of the year, scheduled for April 24-25.

There are no changes to the dates for Autopolis and Sugo races, the two venues retaining their May and June slots respectively.

This will be followed by a two-month mid-season break until the Motegi round on August 29-30, to avoid a direct clash with the Summer Olympics.

Okayama will host the penultimate round on September 26-27, while the title will be decided at Suzuka on the weekend of October 31-November 1.

The revamped Super Formula schedule has been designed with the Olympics in mind, and is expected to last for only one year before the series reverts to a more traditional calendar in 2021.

O'Ward "slowly getting the hang" of Super Formula