Tatiana Calderon says she hopes her Drago Corse Super Formula team can get to the bottom of the "strange" issues that affected her in this week's pre-season test at Fuji Speedway.

Calderon suffered from car problems severe enough to bring out the red flags on both days of the test, with a gear selection problem halting her progress on Tuesday and a transmission leak causing her Wednesday stoppage.

She ended up slowest of the 18 drivers present with a best lap of 1m23.217s on the opening day - a little under two seconds slower than pacesetter Toshiki Oyu for Nakajima Racing.

Calderon said that, besides her reliability woes, two other issues are giving her concern ahead of next weekend's opening round: a lack of straight-line speed and difficulties getting new tyres working for qualifying runs.

"I don't know why, but I didn’t go any faster with new tyres," the Colombian told Motorsport.com. "So this is something we need to investigate.

"Also I don’t know what’s happening on the straights, because I am losing six tenths in sector one, and it’s just one corner… we are not so far in sector three, only three or four tenths, and we would lose more there if the balance was bad.

"It’s strange because the car doesn’t feel bad, but I can’t find any more laptime. It doesn’t look so good."

She added: "I think the track temperature was also changing a lot and we were making quite a lot of changes [to the set-up]. It was not good for getting in the rhythm.

"We did some high-fuel runs for the race and the car actually felt better! I think we have a good race car, but for qualifying we need to find out what’s happening."

Calderon said ahead of the first pre-season test at Suzuka earlier this month that she hopes to kick off her second season in Super Formula with a first points finish, after scoring a best result of 12th in her rookie campaign last year.

The 28-year-old says that her goals remain unchanged despite a challenging pre-season, even though she admits qualifying anywhere other than towards the back at Fuji will be a challenge.

"I think it’s going to be difficult in qualifying for sure," Calderon said. "We need to dig deep to see what happened [in the test], but I think in the race we can fight. It’s not like we are miles away.

"I feel like if we can solve the issue on the straights and a few other details, we can be there in the top 10. So that’s the aim for sure. I want to score those points and get that monkey off my back." 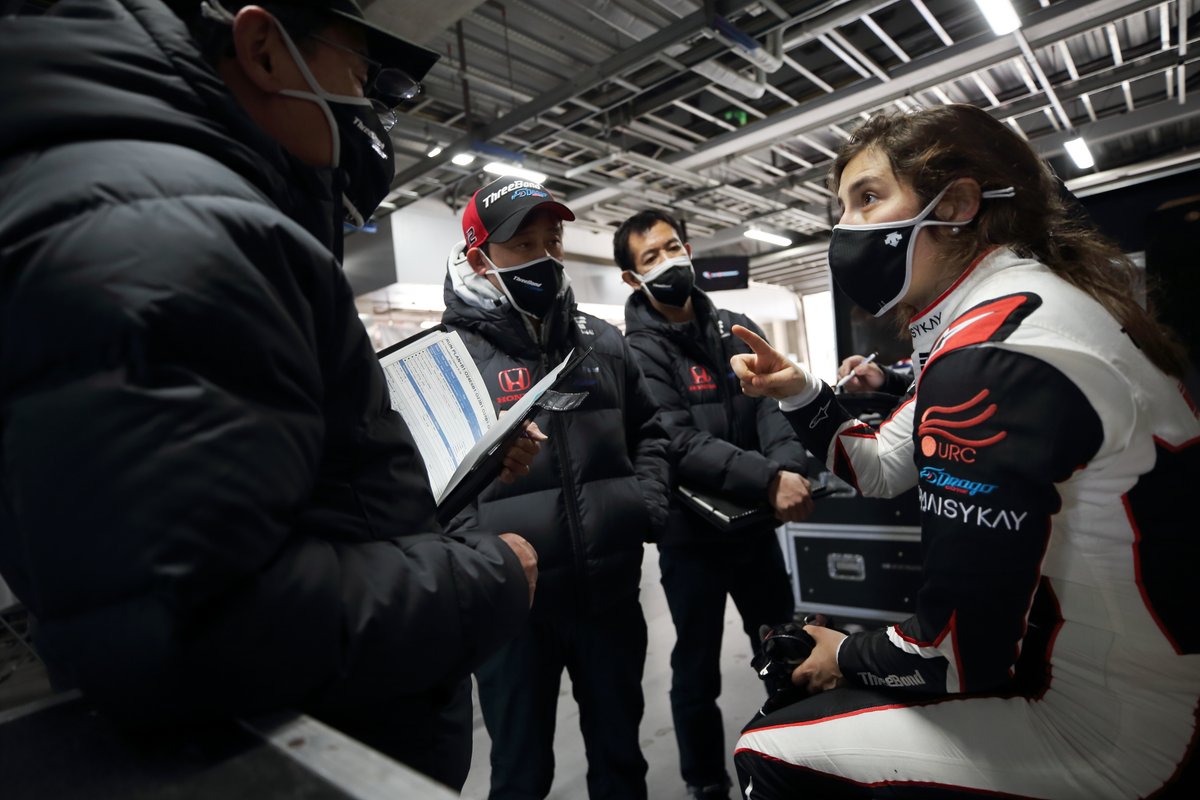