Drago Corse boss Ryo Michigami has explained his motivation behind signing Tatiana Calderon for his team's Super Formula return in 2020. 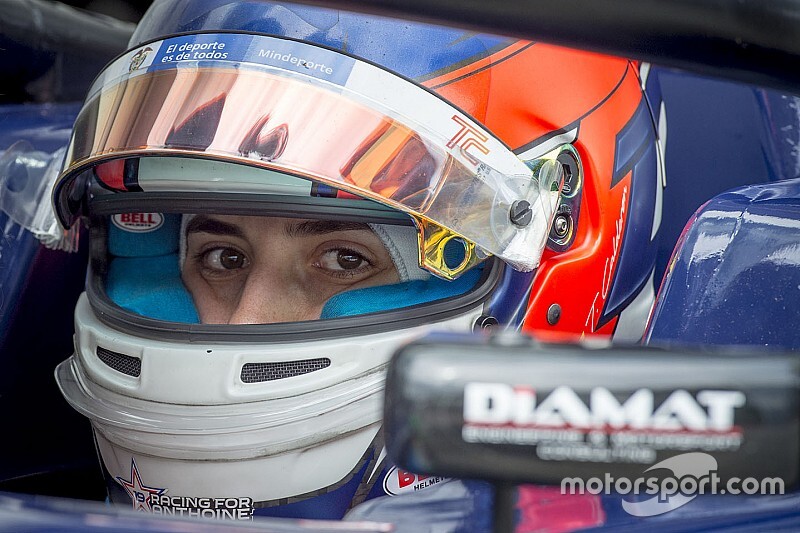 Calderon, until last year a Formula 2 racer and test driver for the Alfa Romeo Formula 1 team, was a surprise addition to Honda's Super Formula roster when the Japanese manufacturer revealed its line-up at the Tokyo Auto Salon on Friday.

The Colombian's deal with Drago Corse was only finalised days before the announcement, and offers her the chance to continue racing single-seaters after a troubled 2019 F2 campaign with Arden during which she failed to score points.

She will be spearheading sometime SUPER GT champion Michigami's one-car outfit as it returns to the Super Formula grid for the first time since the 2016 season.

The 46-year-old admits signing a female driver will inevitably increase the spotlight on his team but is convinced Calderon is capable of being a "serious" contender.

“There were several options,” said Michigami. “Nobuharu Matsushita, who tested with us last year [in the Suzuka rookie test], was a strong possibility, but we couldn’t do a deal. After Christmas, I contacted Calderon. Things progressed from there and I decided to hire her.

"Of course, it will be a hot topic for Super Formula. But it’s not just to cause a stir, she is serious. She has contacted me frequently to learn more about the car.

“Although it was my decision [to sign Calderon], it wouldn’t have happened if there was nobody who agreed with my opinion. I wanted to breathe fresh life into Super Formula."

On his expectations of his new driver, who has yet to sample the Super Formula SF19, Michigami added: "I think she has enough potential. In GP3 she was really good.

“Super Formula is a physically demanding category, but I get the impression she can cope and that she can fight for an hour or an hour-and-a-half.

“Last year she couldn’t make it to the top, but even just to run in such a powerful category [as F2] is an achievement in itself. In Super Formula there is more grip, so the key is to adapt to it.

“She is making a great effort to come to Japan, so I hope to be able to create an environment that’s sufficient to allow her to have good races.”

Michigami was also eager to underline both his own team's desire and that of partner squad ThreeBond to give female drivers the opportunity to race.

“Until last year, ThreeBond used Ai Miura in All-Japan F3 (pictured below), and this season we are also participating in TCR Japan with a female driver [Rio Shimono]," he pointed out.

“Lately, the FIA has been promoting female drivers as part of its ‘Women in Motorsport’ programme. While there is also the W Series, I think creating an environment where women can compete [alongside men] is another way of thinking in the current era." 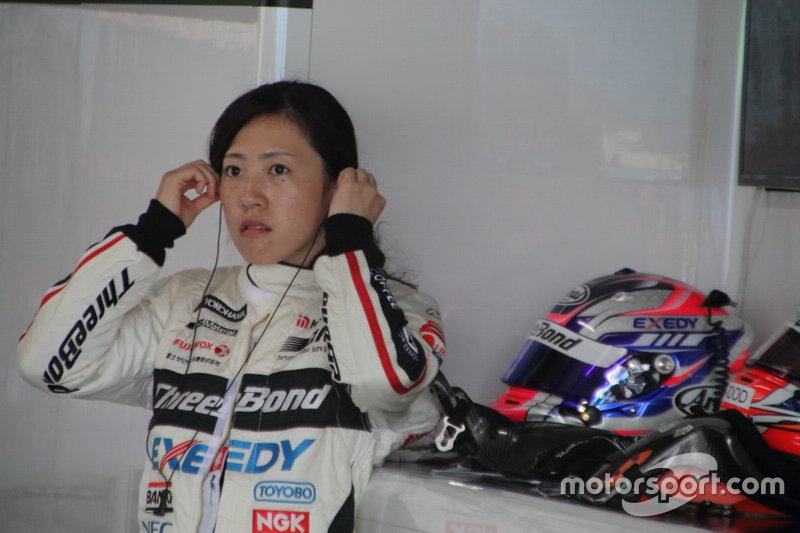