Cassidy to test for TOM'S in Super Formula test 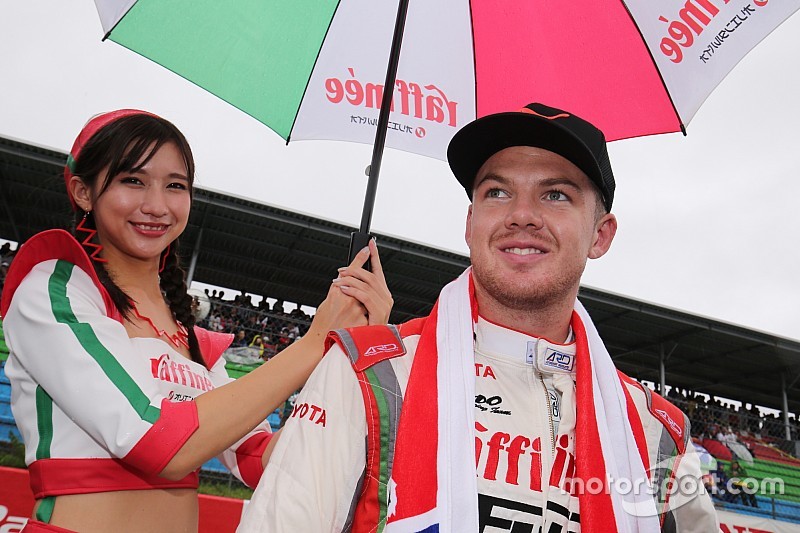 Cassidy made his debut in Japan’s premier single-seater series with Kondo Racing in 2017, scoring a podium in only his second race at Okayama.

He stayed with the Gotemba-based squad this year and came close to winning the title, only losing out by a single point to Naoki Yamamoto in a tense finale at Suzuka.

He will now drive for TOM’S in the final test for Super Formula’s current-generation SF14 car on Wednesday and Thursday, before the series introduces its brand new SF19 machine next year.

The 24-year-old will share the TOM’S garage with former Formula 1 driver and two-time Super Formula champion Kazuki Nakajima, and take the place vacated by James Rossiter, who failed to score a single point on his “shocking” return to Super Formula.

Cassidy is already well acquainted with TOM’S, having been racing with the team in Super GT since 2016. The Kiwi won the 2017 GT500 title for the Tokyo-based outfit alongside teammate Ryo Hirakawa.

Three teams have yet to announce their line-ups, including Kondo Racing, Team Mugen and Dandelion Racing.

Red Bull junior Dan Ticktum is expected to take part in the test with Mugen, but his entry is yet to be confirmed by series organiser JRP.

It is understood that 2016 series champion Yuji Kunimoto could test for Kondo in place of Cassidy, with his Inging seat having been taken over by Japanese rising star Sho Tsuboi.