Tom Dillmann has confirmed will see out the 2018 Super Formula season, with Team LeMans’ original driver Pietro Fittipaldi not making a comeback for the Suzuka title decider. 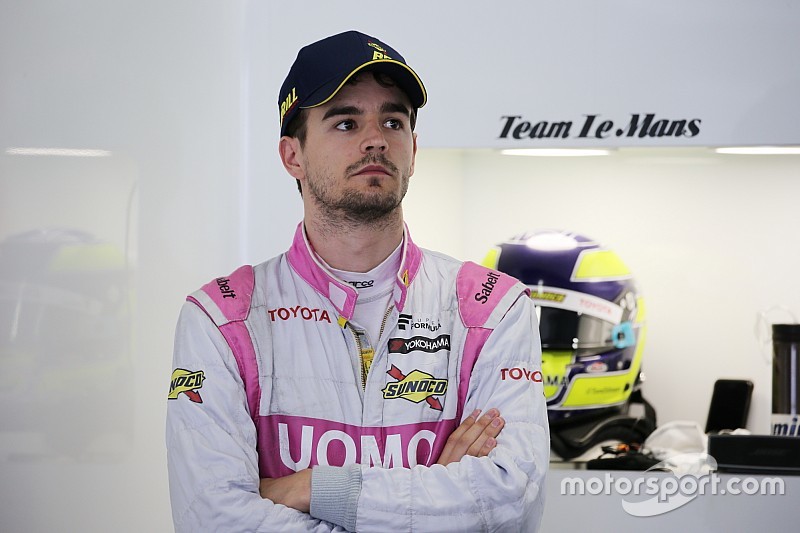 Fittipaldi was due to take part in all but two Super Formula rounds this year as part of a busy schedule that also included seven appearances in IndyCar and a pair of outings in the FIA World Endurance Championship.

However, a crash in the Spa WEC race left him with broken legs and forced him to prioritise his IndyCar programme over the other two series after recovering from the aforesaid injuries.

He still left the door open to compete at Suzuka for the Super Formula finale, but it has since been decided that Dillmann will race in his place once again.

The French driver made his series debut at Autopolis and has raced in every round since then, securing a best finish of fourth at Sugo.

“Really excited, because I never drove at Suzuka,” Dillmann told Motorsport.com. “I think it’s one of the most awesome tracks in the world, and especially in a Super Formula car.

“But it will be tough for me, having never driven there. All these guys have done 10 years of racing there, they had a test and a race there at the start of the season which I didn’t do.

“It’s going to be tough, but nevertheless I’m really excited to race there at Suzuka.”

The announcement comes days after Dillmann signed a deal with NIO to compete in the 2018/19 Formula E season, joining Oliver Turvey. 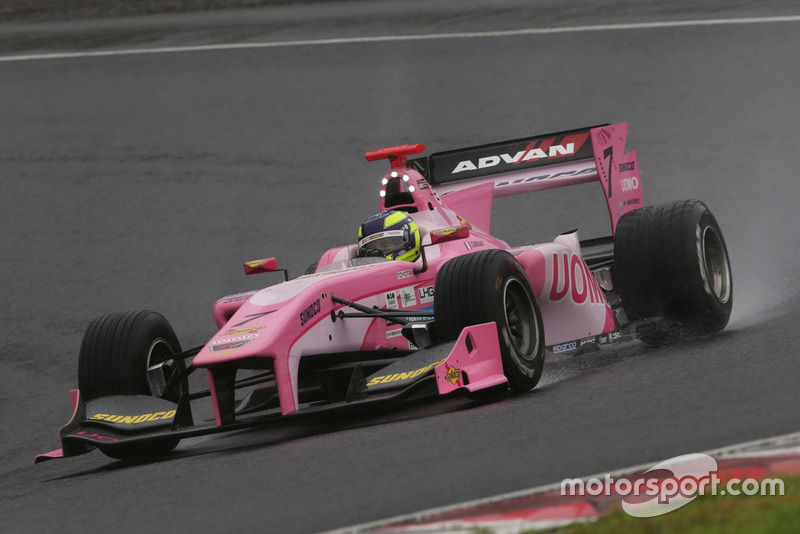