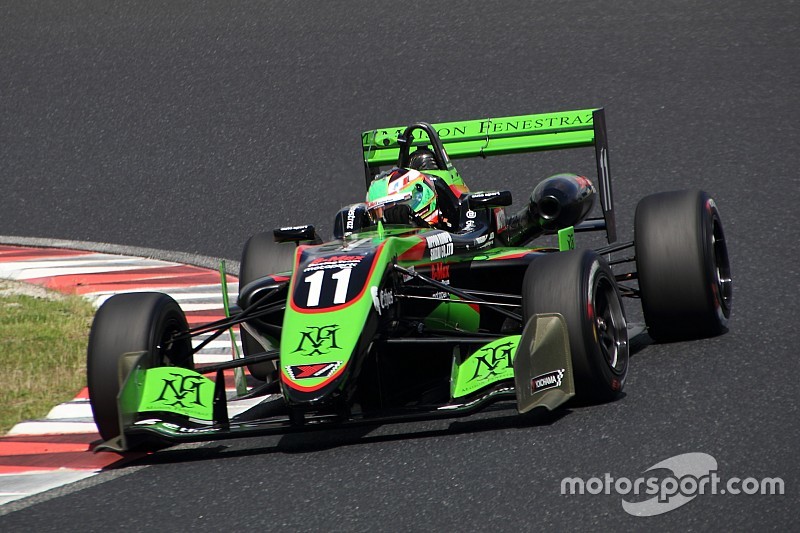 Fenestraz became the latest in a wave of European drivers to migrate to Japan in search of new opportunities, signing up for the country’s FIA-sanctioned F3 series with the B-Max Motopark team.

The French driver shined immediately on arrival, winning five of the first eight races to put himself 30 points clear of his nearest rival Ritomo Miyata with 12 races still to go.

He has also been racing in the GT300 category of SUPER GT with Nissan squad Kondo Racing, securing a best result of fourth in the second round at Fuji.

The 19-year-old is hoping that the success he has enjoyed in Japan’s junior ranks will help him land a drive in Super Formula as well as graduation to SUPER GT’s premier GT500 category.

“My goal next year is obviously to step up to Super Formula and SUPER GT 500,” Fenestraz told Motorsport.com.

“And yeah I need to do my work [as a] driver, doing my best which at the moment I think everything is going pretty good but I still have a long season to go, long season until the end.

“My goal for next season is jumping into SUPER GT and Super Formula - or one of them but both of them would be [really nice]. And why not with a manufacturer - that would well obviously be one of the best goals.

“At the moment everything is going well, I still need to focus on this year first, do my best this year, which at the moment we are doing a great job. End of the season we see we are.”

Fenestraz competed in European F3 last year as a Renault Formula 1 junior, but lost backing from the French manufacturer after failing to live up to his early-season promise.

He revealed that he faced the prospect of quitting racing altogether at the start of the season, before deciding to carve an alternative career path in Japan.

“I didn’t really have real choice between Europe or here because if I wanted to continue in Europe it was going to be the new F3, which is GP3, but budget were limited,” he explained.

“So we didn’t have any chance, it was come to Japan or stop racing. We decided to come here. I knew some friends and drivers like Loic Duval, Benoit Treluyer.

“I asked them before coming here what they think about this and of course they told me ‘no brainer, just come, you’ll enjoy a lot’, which they are completely right.

“Japanese fans and people are unbelievable, living in Japan is unbelievable as well. I definitely don’t regret to have come to the other side of the world.” 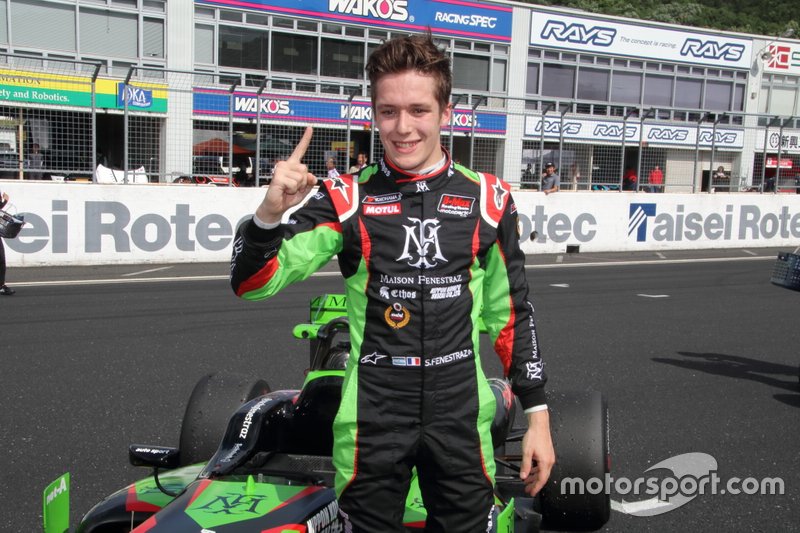 Matsushita has "adapted back" to F2 after Super Formula stint