Sacha Fenestraz says he doesn’t care if he finishes last in his next Super Formula race, after suffering an early retirement for the third time in row at Autopolis last weekend.

Kondo Racing driver Fenestraz’s poor run of luck continued on Sunday as his left-rear wheel became detached on lap five of 41, putting him out of the race.

It followed his first-corner retirements in the previous two races at Okayama and Sugo, where he was eliminated by other drivers crashing into him - Tadasuke Makino (triggered by Tosihiki Oyu) in the former case and Kazuki Nakajima in the latter.

Following his latest bout of misfortune, Fenestraz told Motorsport.com that the team was at a loss to explain the wheel loss, with no damage evident on first inspection, also joking that he was happy to have at least made it beyond Turn 1 this time.

“Until then I felt good, I was managing the tyres, it was looking good. It’s easy to say now, but I think we could have had a chance of a podium or at least P4, because Kenta [Yamashita, teammate] was there [in P5].” 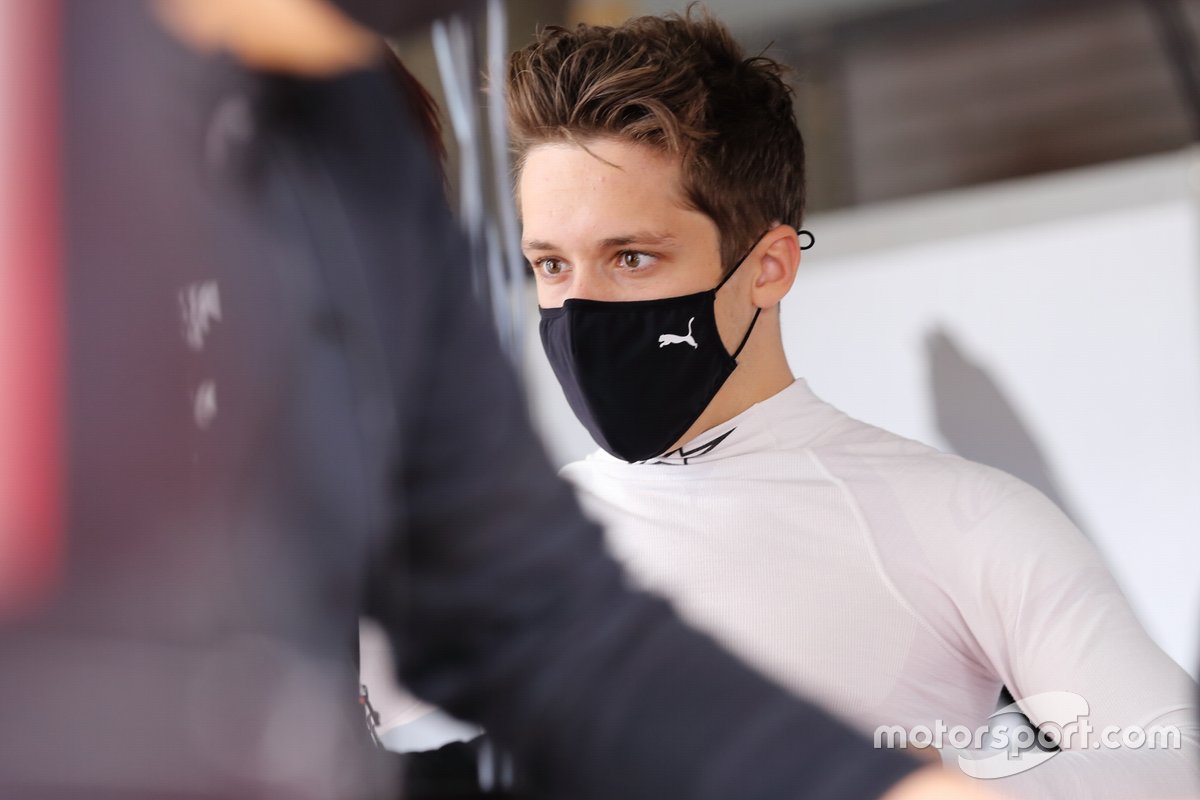 Fenestraz’s early stoppage caused the first of two safety car periods as he initially tried to make it back to the pits before giving up and parking up his stricken Toyota-powered Dallara by the side of the track.

“It was the exit of Turn 3 [where I first felt the problem],” he recalled. “I had a massive slide and I thought I had a puncture. But the tyre pressures looked fine, and then I turned into the next corner and I looked in the mirror and I saw the wheel go.

“I tried to make it back to the box, but there is an anti-stall system and it was messing it up with the wheel off. It was a mistake to be honest, I could have avoided causing a safety car.”

Fenestraz’s early retirement came at the end of a weekend that saw the Frenchman fail to make Q3 for the first time this season, as he only qualified ninth - although he maintained his perfect qualifying record against Yamashita.

With just 15 points to his name from the opening four rounds, Fenestraz says he is setting himself no objectives for the rest of the season except gaining experience.

Asked what he hoped to achieve next time out at Suzuka, he replied: “To be honest I’ll be happy if I can finish the race. Even if I’m a lap down and last, I don’t care, I just want to drive and learn, that’s what I need.”

Hirakawa frustrated to lose chance to win from 19th

Alesi “not losing hope” amid tough season in Japan

Giuliano Alesi insists he is “not losing hope” amid a trying double SUPER GT and Super Formula campaign in Japan with flagship Toyota team TOM’S.

Sacha Fenestraz’s bid to make it big in Japan was put on ice by the country’s COVID protocols. But he’s now a race winner at the top level in Super Formula, and harbours ambitions of becoming the first overseas driver to win the title since 2019.