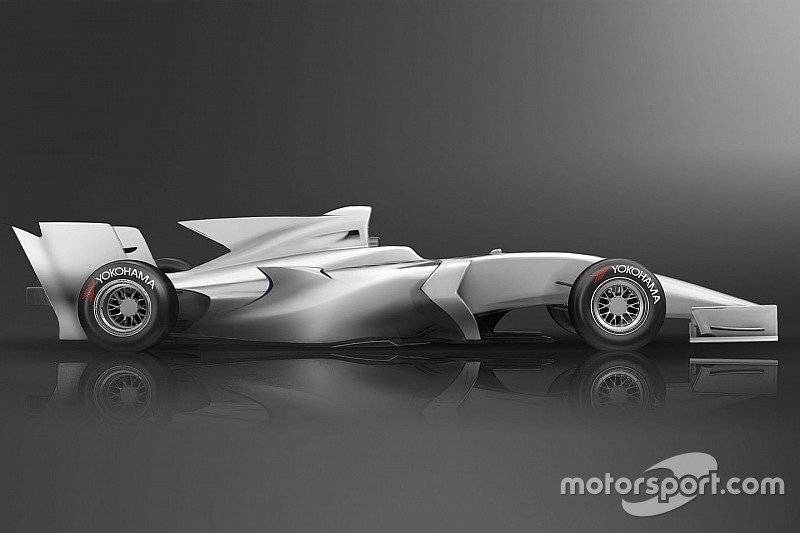 Super Formula organisers have revealed official sketches of an aggressive-looking SF19 car, which will be introduced for the 2019 season.

The Dallara-made SF19 will replace the aging SF14, which has been in use for the last four years.

It takes several cues from the new generation of Formula 1 cars, with a lower and swept back rear wing being the most prominent change. Fins have been added to both sidepods in a bid to make the car look more spectacular.

To address the issue of lack of overtaking, the new Super Formula car will rely more on underfloor than on wings for generating downforce.

While the SF19 doesn’t feature a halo in line with 2018 F1 or F2 cars, several advancements have been made on the safety side, including a more robust cockpit design.

Testing for the new Super Formula car will begin in July next year, with teams expected to take deliveries of their new machines in January 2019.

The series will continue to use a 2.0-litre turbocharged engine and an IndyCar-style overtake button. 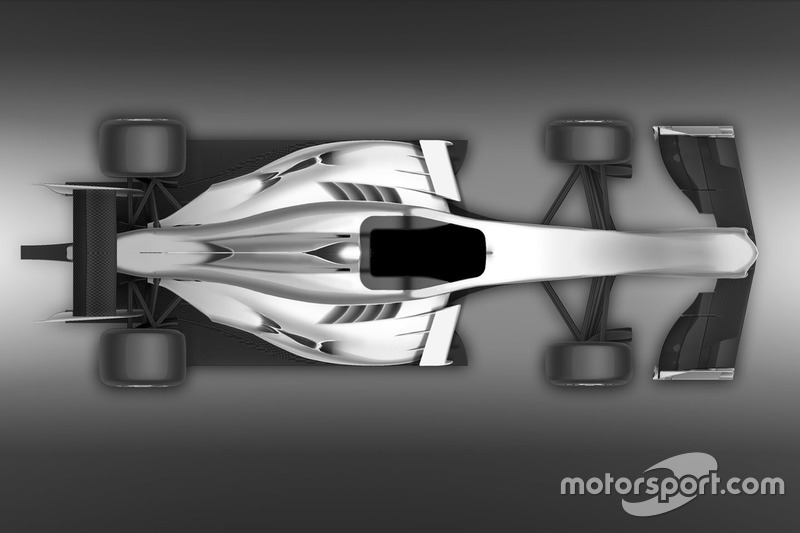