A first-corner incident in Super Formula’s most recent race at Fuji Speedway has shown the difficulties the series faces as it tries to open itself up to fans while relying on antiquated methods to determine penalties.

Hirakawa and Miyake were both out on the spot, while Oyu was able to continue with a damaged front wing. Despite a subsequent drive-through penalty for being perceived to have caused the incident, Oyu ended up claiming the final point for 10th place.

However, post-race Oyu said on social media that he “didn’t accept” the ruling because he had been hit from behind, and sure enough Miyake took the blame for causing the melee.

With on-board camera footage taken from Super Formula’s new ‘SF Go’ app (currently in a testing phase with a limited number of users before a general release next year), Miyake can be seen tapping into Oyu as he arrives at the apex of Turn 1, triggering the contact with Hirakawa. 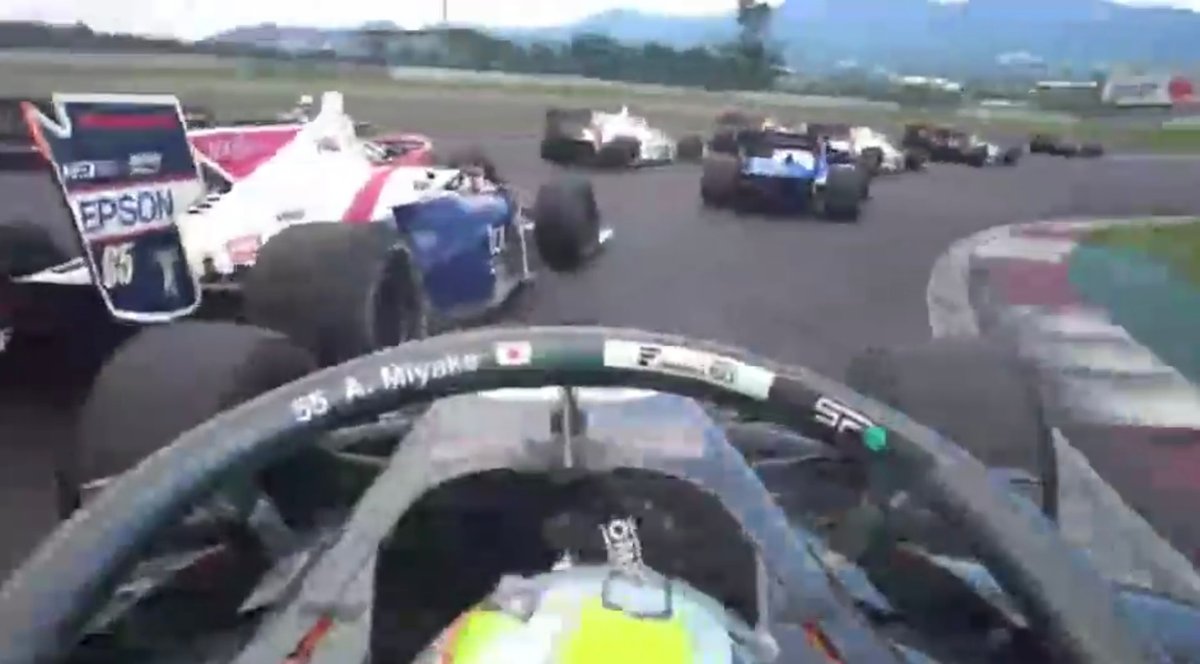 Fans with access to the ‘SF go’ app were quick to question why Oyu had been penalised when the on-board footage from Miyake’s car showed he was innocent. But that overlooks the fact that the stewards are not relying on the same evidence as the fans.

Such was the chorus of disapproval from fans that Super Formula organiser JRP felt compelled to release a statement on Friday evening explaining how penalties are currently decided - pointing out that on-board footage currently does not come into the equation, partly because of current infrastructure limitations.

“Penalty judgements are made by the stewards based on evidence in the form of courseside marshals’ reports and surveillance camera footage,” read the statement. “This evidence is then provided to the JAF [rule-making body] judging committee.

“The judging committee will then, while referring to the rules, confirm the video footage, compare it with any precedents and, if necessary, speak directly to the parties involved, in order to get a fully-rounded view and determine if a rules infringement took place and how severe any penalty should be. The penalised party also has the right to appeal.

“In order to use on-board footage from ‘SF go’ as evidence for penalty decision-making, it is necessary to create an environment whereby data from all cars can be reliably provided to the stewards.

“Since these images are made available to fans practically in real-time, it is necessary to prevent the phenomenon whereby fans point out things that the stewards didn’t notice, as this places a heavy burden on the stewards and judging committee.”

However, the statement contained an admission that on-board footage and other data will ultimately have to be used for future penalty decisions to bring Super Formula in line with most other motorsport categories worldwide.

“We at JRP see these changes as a necessary and important evolution toward a driver-first approach,” it said. “Scientific judging methods are now used in various pro sports. It promotes fairness, increases the value of athletes, and ultimately improves the overall brand of the sport. Naturally, Japanese motorsport should be no different.

“We will begin discussions with the stewards and judging committee on how to use our tools to ensure fair and impartial judging in the future. At the same time, we will also discuss how we should communicate the judging process and results to the fans.” 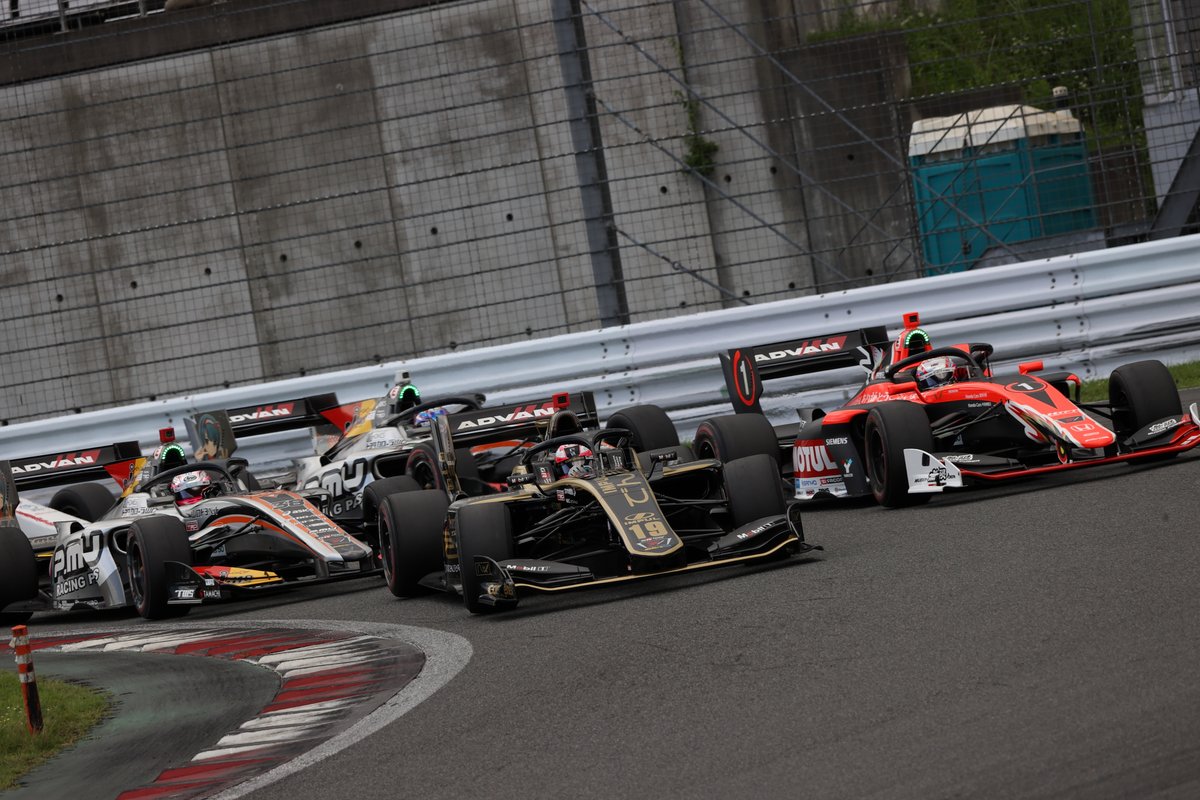 Given how much of an effort Super Formula has made to promote its new ‘SF Go’ app, even using the on-board footage from it in its official broadcasts, it seems odd that the stewards are still stuck with using footage from surveillance cameras and marshals’ reports. It was only a matter of time before the inadequacies of this system were exposed.

Knowing just how limited the information that the stewards have access to also leads one to question past decision-making. Naoki Yamamoto getting off scot free for driving Hirakawa clean off the road last year at Motegi (an incident the cause of which only became clear once on-board footage was revealed) springs to mind in that department.

But now the genie is out of the bottle, there’s no going back, and Super Formula does at least deserve credit for identifying that the fans having more access to information than those in the stewards’ room is an untenable situation instead of pretending nothing is amiss.

And one positive factor is that this situation has been brought out into the open by a penalty handed to a driver who is not part of the title battle. If the roles had been reversed and Hirakawa was the one being punished erroneously, it would have been a great deal more embarrassing for the championship.

Fingers crossed that the next time a similar incident occurs, the stewards have all the information they need at their fingertips to make the right calls. 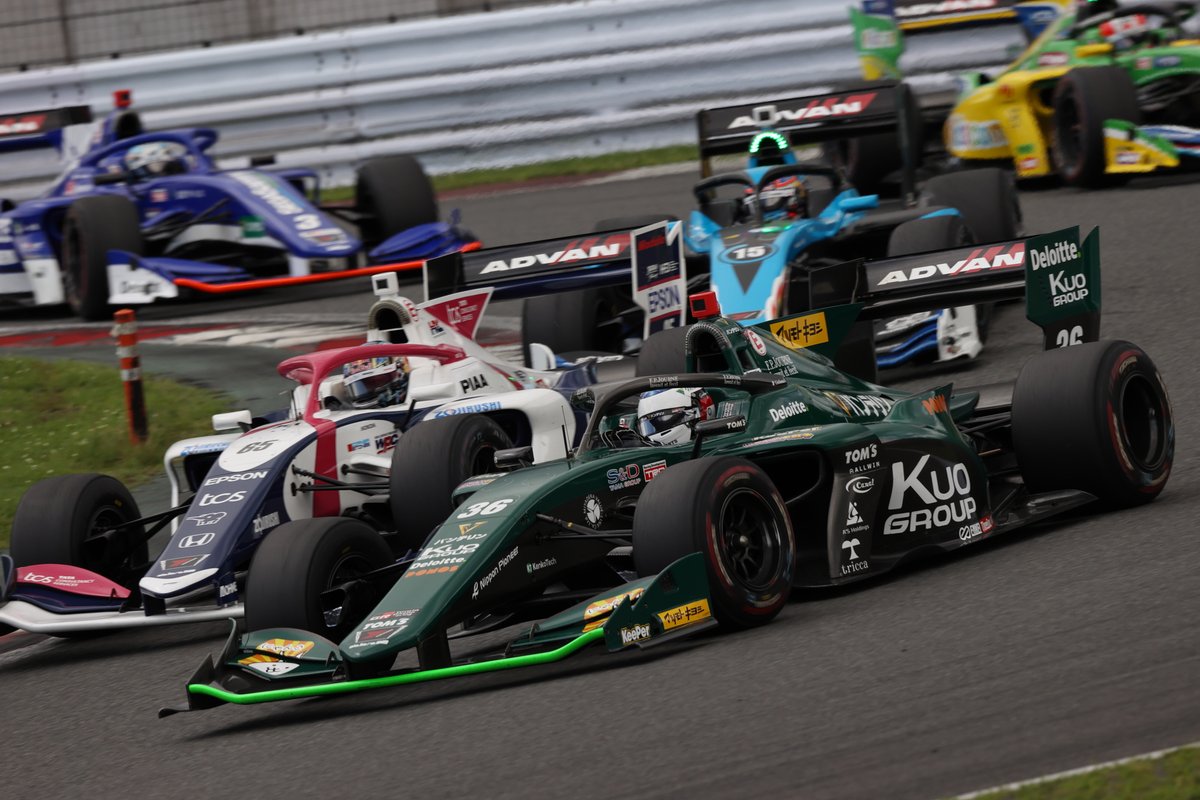 How Impul duo produced a Super Formula battle for the ages