Nirei Fukuzumi said he was "praying" that nothing would go wrong in the closing stages of last weekend's Sugo Super Formula race, as he finally secured an elusive first win in the single-seater category.

It came after Fukuzumi lost what appeared to be a near-certain victory in the second round of the season at Suzuka, where he suffered a puncture while in a comfortable lead.

That was followed by another lost winning opportunity in SUPER GT in last month's Fuji 500km as Fukuzumi was penalised for overtaking under yellow flags in the closing stages.

Considering those setbacks, Fukuzumi said he was relieved luck was on his side at Sugo.

"At Suzuka I had trouble while I was leading, and then in SUPER GT I made a mistake and dropped back," said Fukuzumi. "Thinking this was because of my abilities, and because there was a lot of time [between races], I went on a trip I wouldn’t normally go on and refreshed myself.

"Qualifying didn't go so well, and I was frustrated with the result. But today it was dry and the situation changed and the car was in great shape. The race went well, and I had a margin behind me.

"I wouldn't say it was easy, but this time all the luck was going in my direction." 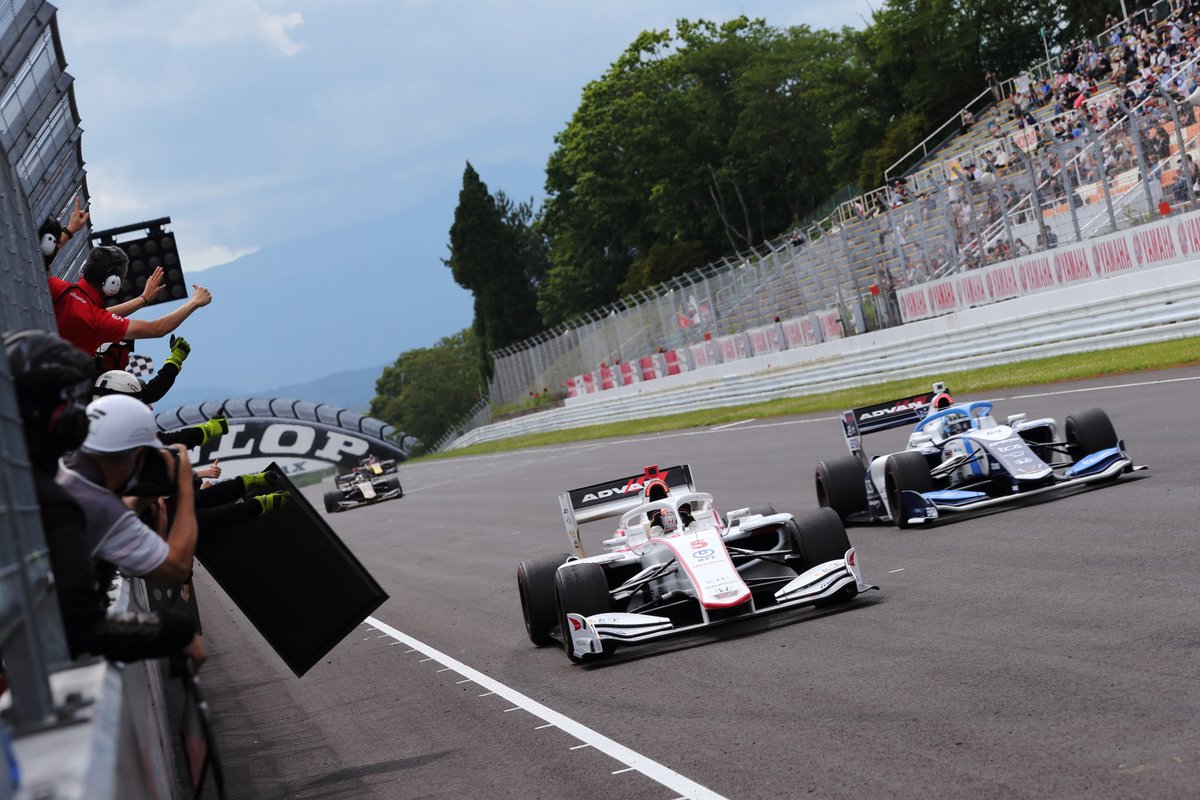 He added: "Once I got to the front I was in a relatively safe position. Lap after lap I was praying that there would be no trouble, I was not using the tyres too much and I had the feeling of trying to avoid such bad luck while driving.

"A lot of times I have lost races that it looked like I would win, but this time finally I won. Thinking about the difficult times, I welled up a bit [after taking the chequered flag]."

The decisive point of the race came in the pitstop phase, where Fukuzumi overhauled early leader Sekiguchi with a combination of a faster in-lap and a slightly speedier stop.

"I thought the only way to get ahead of him was for him to pit first, and then do a good lap on clean air before the next lap," explained Fukuzumi. "So, aiming for that, the team informed me of the situation and I used the OTS as well.

"After that I pitted, and the pitwork was perfect, so I think everything really worked well together to get out in front [of Sekiguchi]."

Sekiguchi was "careless" in Oyu battle

Sekiguchi commanded the opening laps at Sugo after scoring his first pole in nearly three years on Saturday, but was unable to shake off Fukuzumi and was only around a second ahead when he stopped on lap 17 of 53.

After being overhauled by Fukuzumi, the Impul driver was then caught and passed by the Nakajima Racing car of Toshiki Oyu at the start of lap 20, a move that Sekiguchi said was down to him not paying enough attention.

"On the first couple of laps when the tyres were still cold, I was able to drive calmly as I wanted to, and I thought at that time 'maybe I'm going to win today'," reflected Sekiguchi. 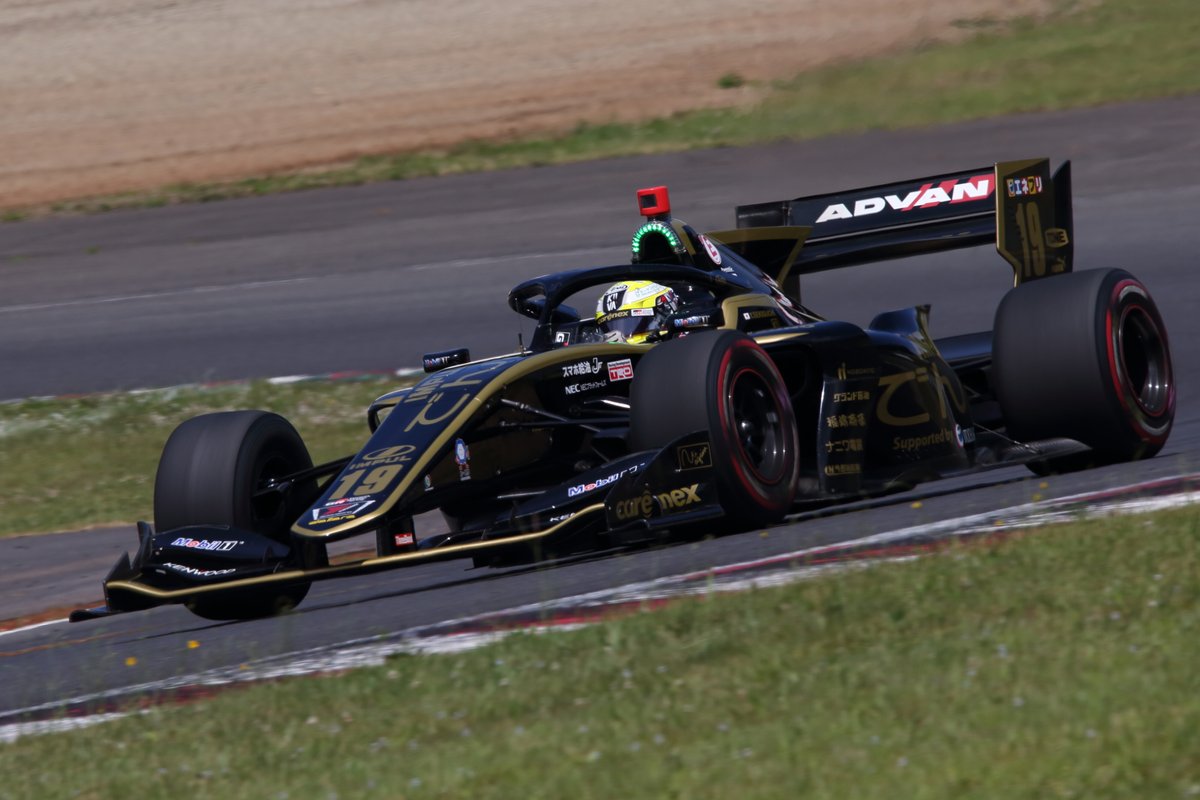 "But then I was passed in the pits [by Fukuzumi] and overtaken on-track by Oyu, so I'm a bit disappointed. I think I had the pace to at least be second.

"When I passed [by Oyu], there was a quite a big gap between us at the last corner, so honestly I was a bit careless and I should have paid more attention to what was going on behind me.

"If I had held him back, I think I could have [finished second], so that's something I regret."