Team Goh says it is aiming to develop Honda junior drivers in Super Formula with the aim of allowing them to race overseas as part of the Red Bull Junior Team.

After running a joint entry with Team Mugen last year, Goh has set up shop on its own with a two-car entry in Super Formula this year with support from Honda and Red Bull for rookie duo Ren Sato and Atsushi Miyake.

As part of the agreement, Super Formula Lights graduate Sato was named as a Red Bull junior driver, which will make him the first full member of the scheme to race in Super Formula since Juri Vips at the end of 2019.

Ex-Honda F1 boss Masashi Yamamoto will support Sato in his new role as Goh team director, and hopes that the 20-year-old Japanese will be the first in a line of Honda juniors to use Super Formula as a springboard to opportunities in series such as Formula 2 with Red Bull's blessing.

"As part of the joint programme with Honda and Red Bull, Honda is doing the domestic SRS [Honda Racing School] scheme, and the scholarship students from there are of course selected as Red Bull juniors," Yamamoto told Motorsport.com's Japanese edition.

"But I would also like to recommend drivers like Sato who are achieving top results in Super Formula [to race abroad as a Red Bull junior].

"Nurturing drivers who can go on to race internationally is one of the aims of [team owner Kazumichi] Goh and team boss [Kazuhiro] Ikeda. I feel the same way and I want to help them do that." 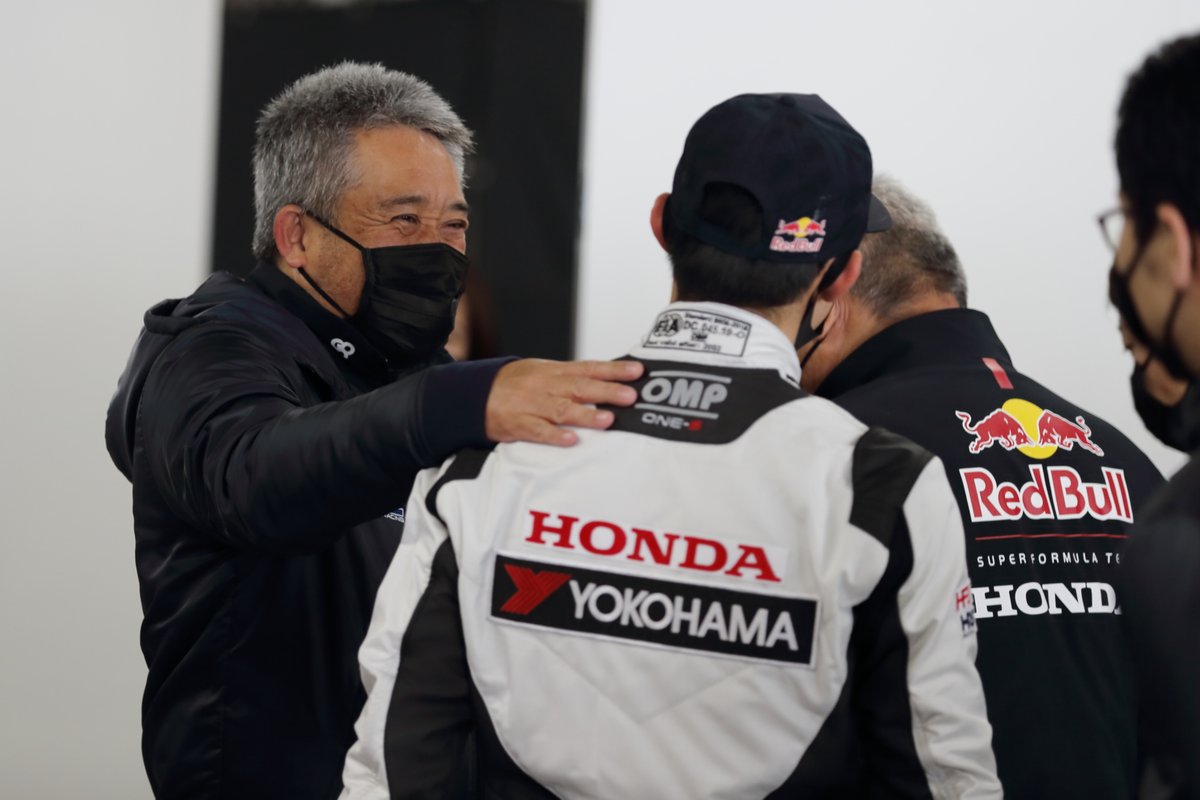 Yamamoto will combine his Team Goh commitments with a new role with Red Bull Powertrains, as he aims to provide a bridge between the energy drink giant's F1 operation and Honda following the marque's official withdrawal from grand prix racing.

He admitted that supporting Sato was something he offered to do rather than being part of any formal agreement with Red Bull, but clarified he had been given the go-ahead by RBJT boss Helmut Marko.

Yamamoto recalled: "I told Dr Marko, ‘I’ve been asked to help with Team Goh’, but because it wasn’t in my contract with Red Bull Powertrains, I was told, ‘There’s a lot to do in F1, and it’s not in the contract, so you don’t have to do it’.

"But I am able to look after [Ren] Sato, so I said it doesn’t matter if I don’t get any money from Red Bull, and he agreed.

"From the time it was decided to put Sato in a Red Bull-liveried car, Honda and Red Bull Japan have been discussing the idea of having a driver in the Red Bull Junior Team.

"Drivers like [Ukyo] Sasahara and [Toshiki] Oyu are Red Bull athletes [backed by Red Bull Japan], but I wanted to differentiate Sato from them, and to be a Red Bull Junior driver, you need Dr Marko’s approval." 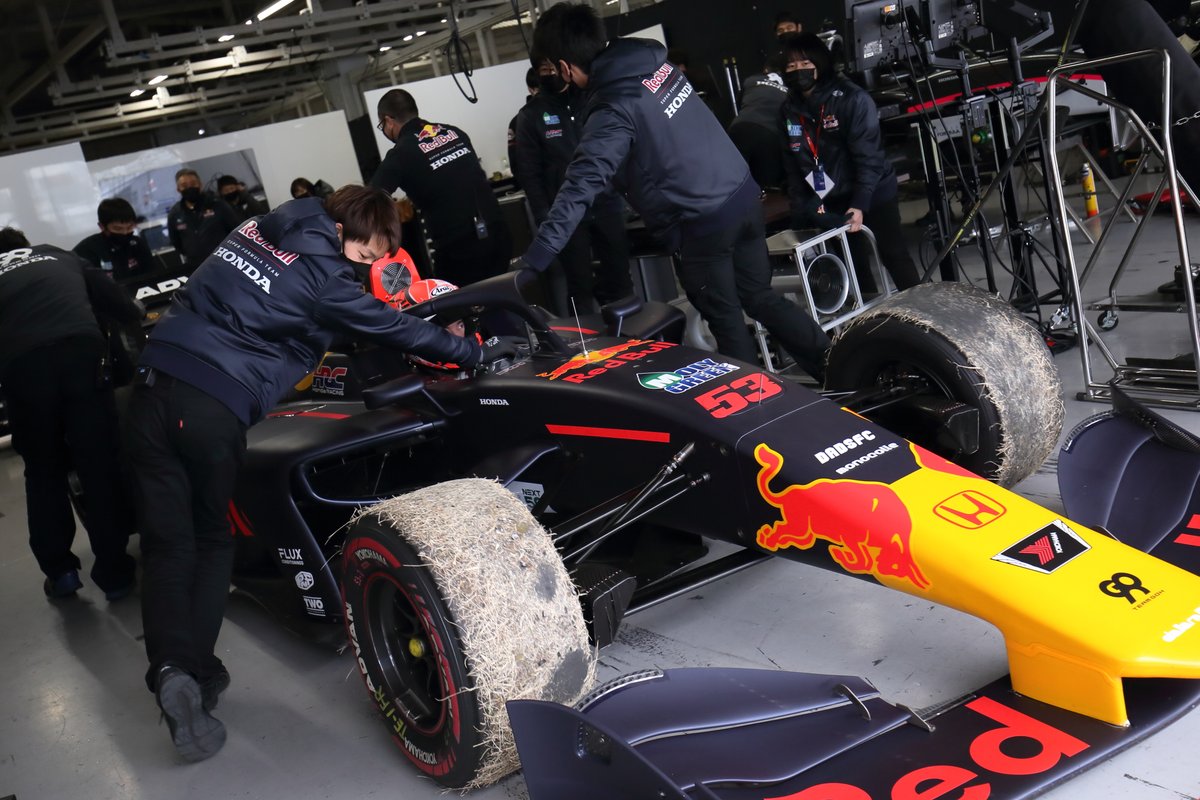 Yamamoto added that he hopes Marko, who has been absent from the Super Formula paddock since the start of the global health crisis two years ago, can be persuaded to attend a race this year.

"I’m thinking of bringing him [Marko] along in August," he said. "He used to attend before COVID."