Team Goh's full return to racing this year in Super Formula has been motivated by a desire to help young drivers accelerate their careers internationally.

The 2004 Le Mans 24 Hours-winning entrant is aiming to "become a kind of development team" according to boss Kazumichi Goh, who has signed rookie pair Ren Sato and Atsushi Miyake for his 2022 campaign with a pair of Honda-engined Dallara SF19s.

"Even though Super Formula is a top category, we hope we can help young drivers climb to a higher level of racing internationally," he told Motorsport.com.

He suggested that IndyCar teams are now looking to Super Formula for future drivers after the championship success in 2021 of Alex Palou, who Goh backed in his first year in the American single-seater series in 2020 at Dale Coyne Racing.

"A lot more people have an eye on the young drivers in Super Formula now after what Alex did last year," he explained.

Sato and Miyake have been recruited by Goh after driving in last December's Super Formula rookie test at Suzuka for Team Mugen and KCMG respectively.

Twenty-year-old Sato, who is backed by Honda, finished third last year in Super Formula Lights, one place ahead of 22-year-old Miyake.

Sato already has links with Goh: last year he drove for ARTA in SUPER GT aboard a Honda NSX GT3 Evo run by its sister Servus Japan operation, which was created as a service provider in the wake of its Le Mans victory with Audi.

Goh would not be drawn on whether Sato's car will run in Red Bull colours in 2022, as it did in the Suzuka test. 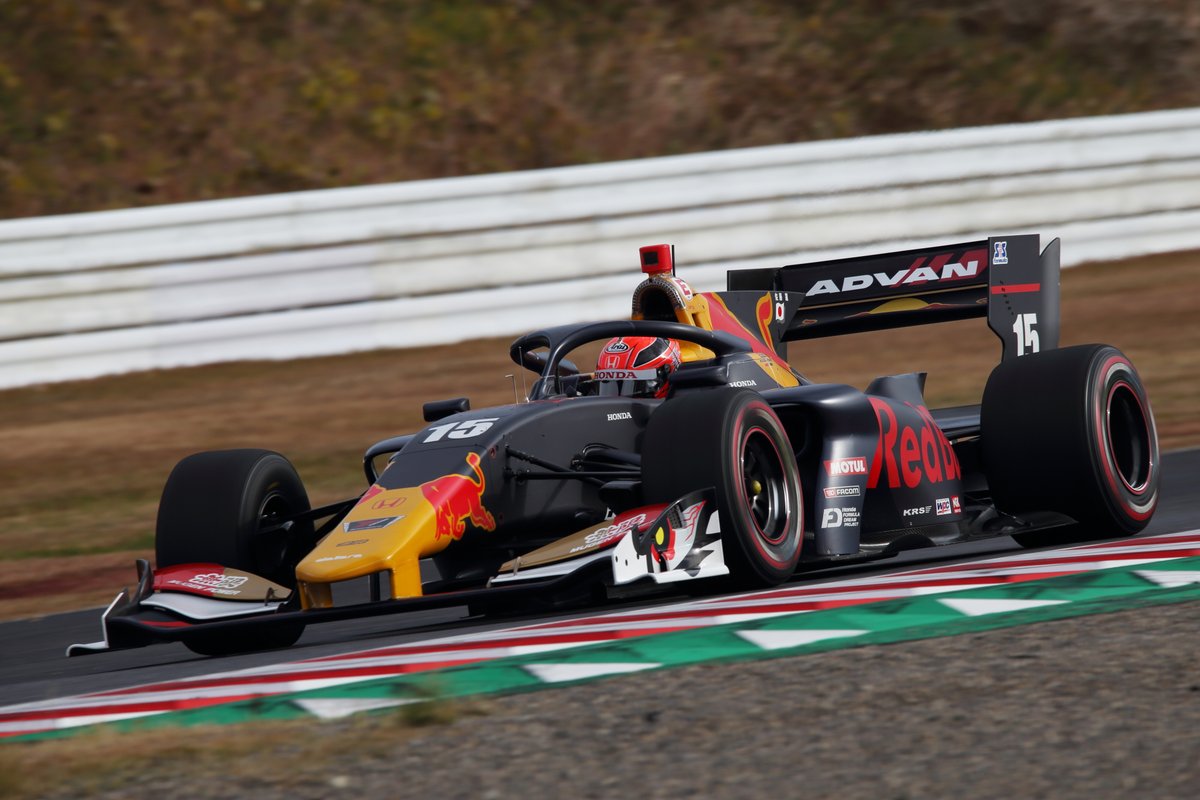 The full racing return of Team Goh in Super Formula follows the decision of Servus and Team Mugen to go their separate ways after winning the title last year with Tomoki Nojiri.

He drove one of two Dallaras run in conjunction with Servus alongside Hiroki Otsu, who raced under the Red Bull Mugen Team Goh banner.

The link-up dated back to 2017, the year Mugen expanded to two cars when now-Formula 1 driver Pierre Gasly was placed in Super Formula by Red Bull.

Goh distinguished his latest project with previous campaigns including his name, which he explained were "not 100 percent Team Goh".

"This time we are serious," he said. "It will be a multi-year programme and I have some other ideas that I cannot talk about yet."

Team Goh announced a return to the tracks in 2019 with a McLaren 720S GT3 in SUPER GT, but the car driven by Palou and Seiji Ara was entered under the flag of McLaren Customer Racing Japan and struggled with an uncompetitive Balance of Performance.

Goh explained that he also doesn't count the assault on Le Mans in 2009 with a Porsche RS Spyder LMP2 (pictured below) as a true Team Goh effort because it was the "idea of four young mechanics who wanted to go back there" five years on from the team's outright win with an Audi R8 in 2004. 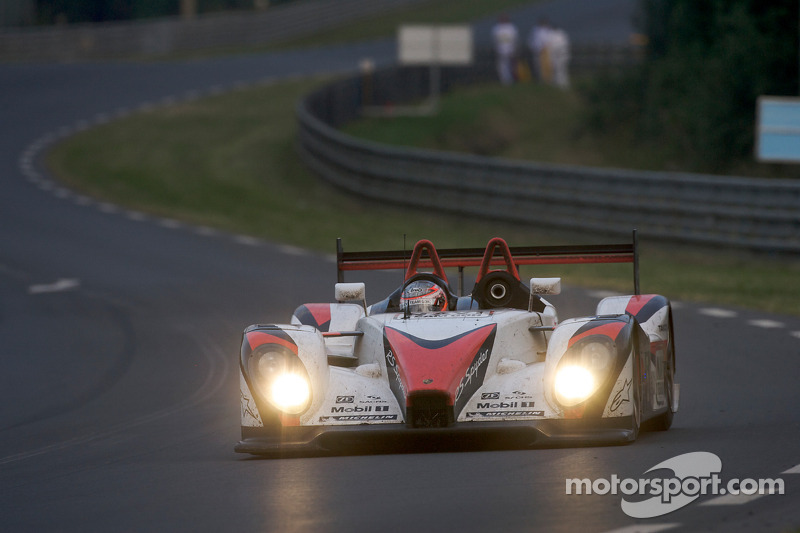