To recap, of the five officially named Honda teams participating in the two-day test at Suzuka, and the 2023 season, four appear to have fixed driver line-ups. These are:

That leaves Dandelion Racing, and the mysterious ‘TBC’ outfit that was part of Monday’s entry list announcement, as the remaining mysteries to solve. But first…

Maybe the most surprising thing about Monday’s entry list reveal was the absence of reigning champion Tomoki Nojiri. Mugen instead will be running just a single car for the two days of testing for its new signing, Red Bull junior Liam Lawson.

At first glance, it appeared that Mugen had been forced into this situation as one of its two 2022 cars was on loan from B-Max Racing, which in turn is now back up to full strength for the Suzuka test.

But now it has emerged that Lawson won’t be using Nojiri’s usual #1 car for the test, but rather the #15 driven this season by Ukyo Sasahara. That means Mugen does have two cars in theory available, but is choosing to focus its resources on one. 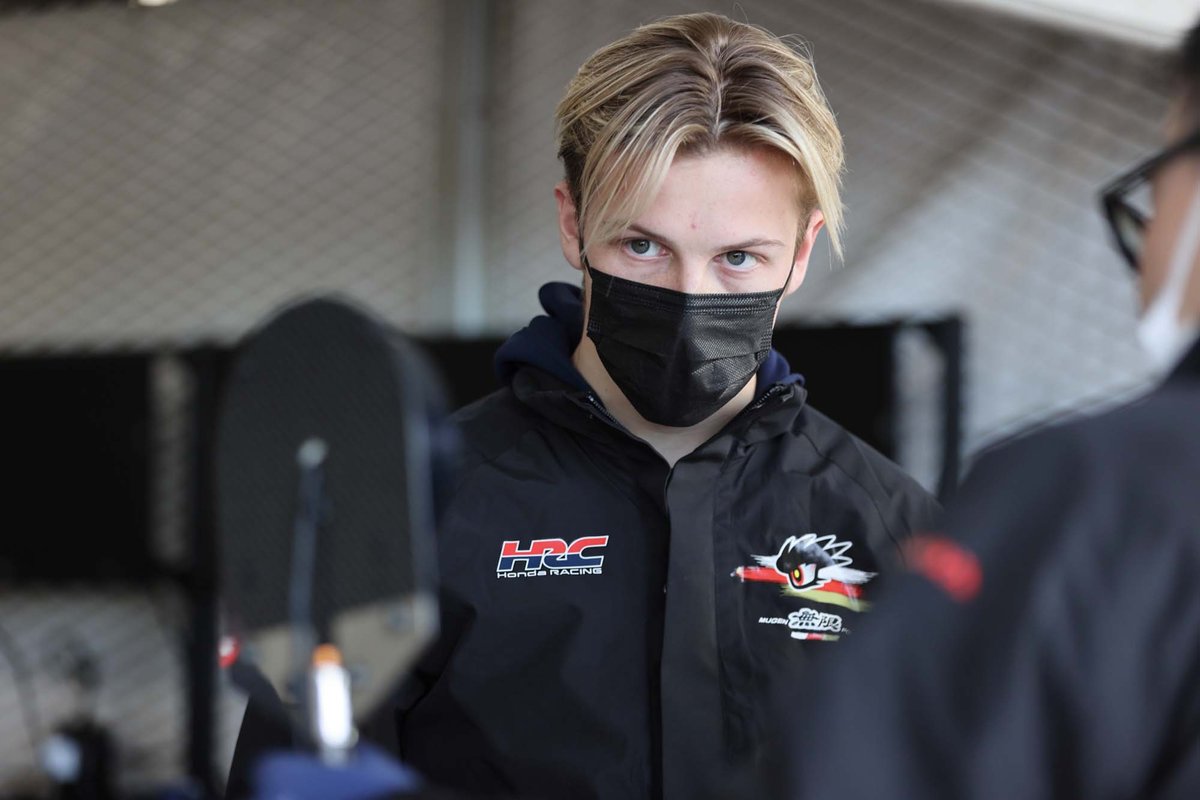 This might seem strange at first glance. But bear in mind that Super Formula is planning to introduce an updated car for next year with revised aerodynamics. And in the event this change goes ahead, the Suzuka test can be said to be of pretty low value for a well-established driver. Lawson on the other hand needs all the miles he can get.

And as for B-Max’s #51 car that will be driven this week by Raoul Hyman, which was spotted on Tuesday featuring an all-white livery, it’s a rechristening of Team Goh’s #53 car which had been painted in Red Bull colours and driven by Ren Sato this season.

This one is a bit harder to discern, but all indications remain that Tadasuke Makino will continue driving for Dandelion in 2023. And yet, for this test, the team is running Hiroki Otsu in Makino’s #5 car and Super Formula Lights runner-up Kakunoshin Ota in the #6.

The most likely explanation seems to be that Honda has not yet decided who will drive the #6 car in 2023, and wants to pit Otsu and Ota against each other to inform its final decision. 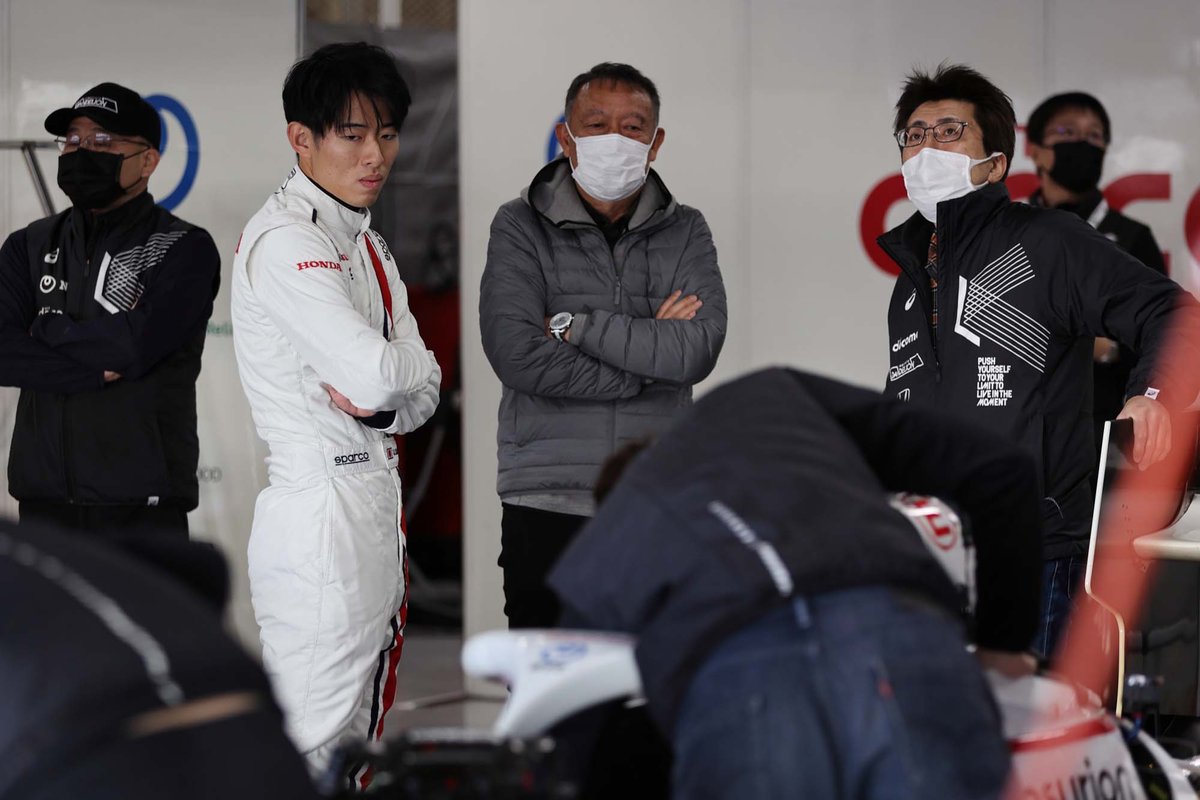 Ota impressed in Super Formula Lights this season, but will he get the nod to step up?

This would also explain why last week’s Super Formula Lights test entry list had Toda Racing’s driver(s) as ‘TBN’, when Ota had only driven for Toda in a private test at Okayama last month.

Indeed, Japanese F4 champion Shun Koide was driving for B-Max in the Okayama test, and it seemed therefore Honda’s line-up for Lights was pretty much determined. But now Iori Kimura has returned to the B-Max car at Suzuka, with Koide switching to Toda.

Could this be a hint that Ota is now considered the front-runner to partner Makino in 2023?

Part of the confusion at Dandelion is understood to have stemmed from the fact that Oyu turned down the chance to drive for the team in 2023, having made it clear to Honda that he had no desire to spend another season at Nakajima Racing.

It appears Oyu had set his heart on racing for Team Goh next year, but there’s a snag - the team may not even be on the grid next year. The loss of the team’s Red Bull sponsor deal to Mugen appeared to have dealt a fatal blow to the team’s finances, with its second car unviable without the energy drink giant's backing. 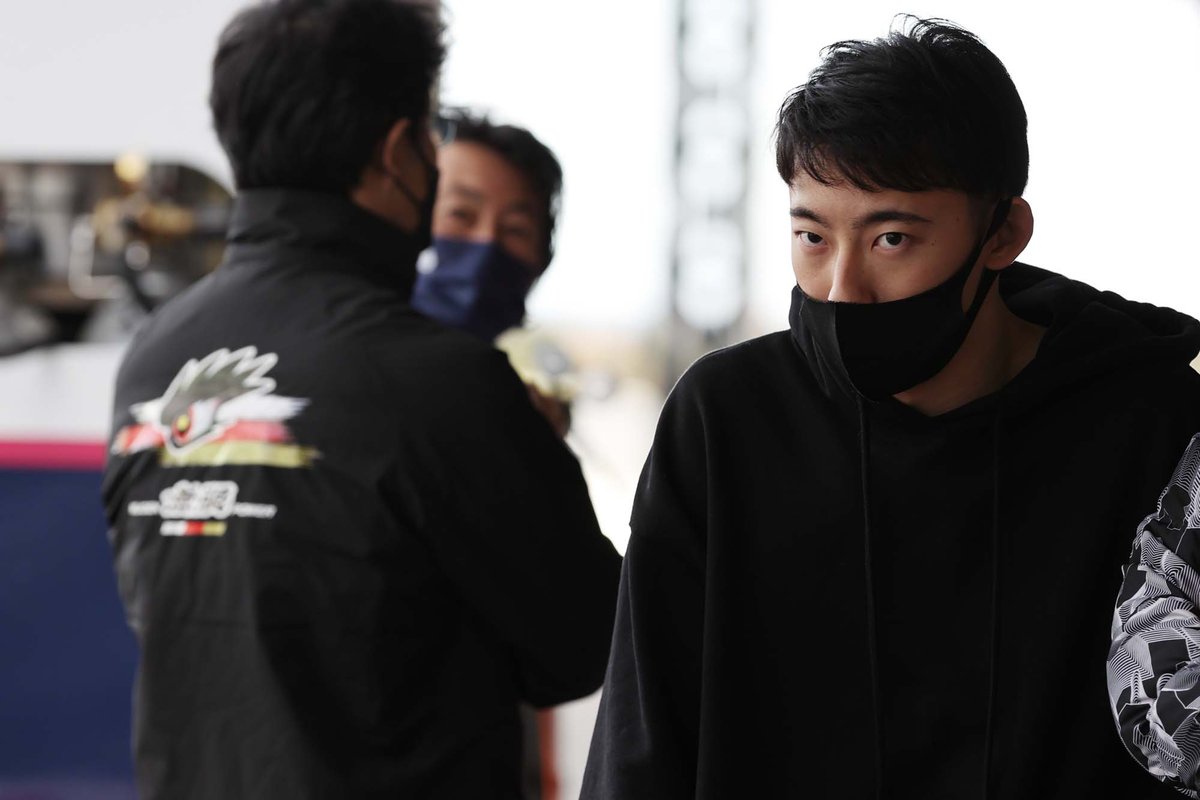 Servus Japan, the organisation that ran Team Goh last year, has been scrambling for sponsors to keep the team alive in some fashion, but as noted above, has had to part ways with its #53 chassis. It now only has one car, and the chances of being able to run two are looking slim, especially as Honda is thought to not be especially keen on expanding to an 11th car.

Oyu being on the grid as part of a one-car continuity Team Goh effort can’t be completely ruled out, but the financial hurdles are high. And so, if the team can’t get a second car, then Oyu might find himself on the sidelines - and maybe wishing he’d said yes to Dandelion.

Who is the ‘TBC’ team that Bolukbasi is driving for?

The short answer is that it’s Team Goh - sort of. The long answer is that it is essentially Servus Japan running its sole remaining car, the #55 driven this year by Atsushi Miyake, in the hopes of keeping the team alive under an alternative banner for 2023.

Servus is understood to have been in talks with a number of foreign drivers with funding, with ex-Formula 2 driver Cem Bolukbasi getting the nod late last week and flying to Japan at short notice to complete his seat fit. 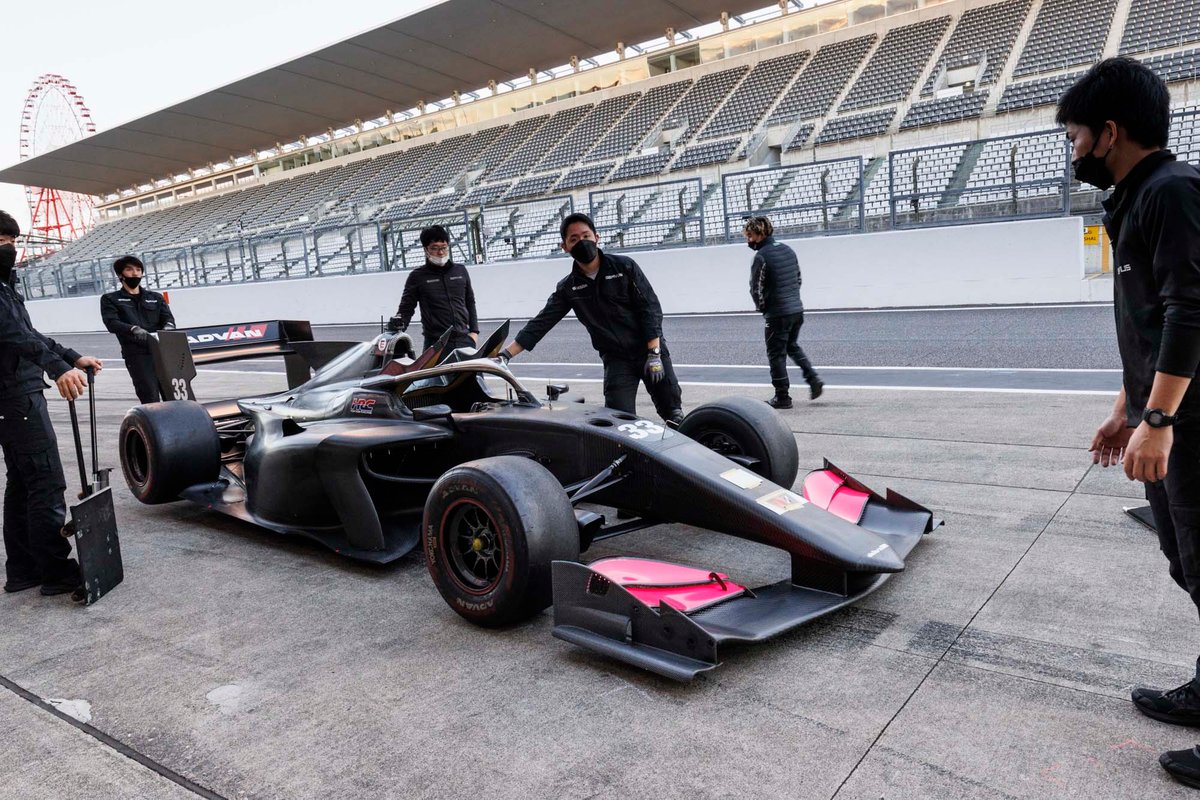 Bolukbasi’s deal with Servus is believed to be for this test only, and it remains to be seen whether the Turkish driver will be back in the future.

The good news is that we won’t have long to wait until Honda decides its 2023 line-ups, as it will reveal its global motorsport activities for the coming season on the Monday after the Suzuka test, December 12.

However, the situation with Team Goh, Servus Japan, Oyu and Bolukbasi appears likely to rumble on for some time to come yet.

How Lawson's first test brought back memories of Palou