Formula Regional Americas champion Kyffin Simpson has turned down the chance to race in Super Formula next year despite winning the HPD scholarship to participate in the Japanese series.

Barbados-born, Cayman Islands-based Simpson wrapped up the FR Americas crown last weekend at the Circuit of the Americas, scoring seven wins across the course of the season to end up almost 100 points clear of his nearest rival in the standings, Joshua Car.

That meant the 17-year-old was in line to receive HPD’s scholarship fund worth $600,000 to drive for one of the Honda-powered teams in Super Formula in 2022, which was announced back in January.

However, in addition to Japan’s ongoing travel restrictions, matters were further complicated by the fact that Simpson had signed a deal to race in Indy Lights in 2022 with the TJSpeed team as he targets a future in IndyCar.

While Simpson had been understood to be weighing up a partial campaign in Super Formula around his Indy Lights commitments, HPD has now clarified that a decision has been taken to waive the scholarship.

“Due to the uncertainties in travel restrictions and the Super Formula schedule, HPD and Kyffin mutually agreed to forgo SF next year,” said HPD’s manager of commercial motorsports John Whiteman in a statement given to Motorsport.com.

“This conclusion was a result of many discussions between HPD and Kyffin, since the global travel restriction situation was severe and he was leading the FRA championship quite early in the season.” 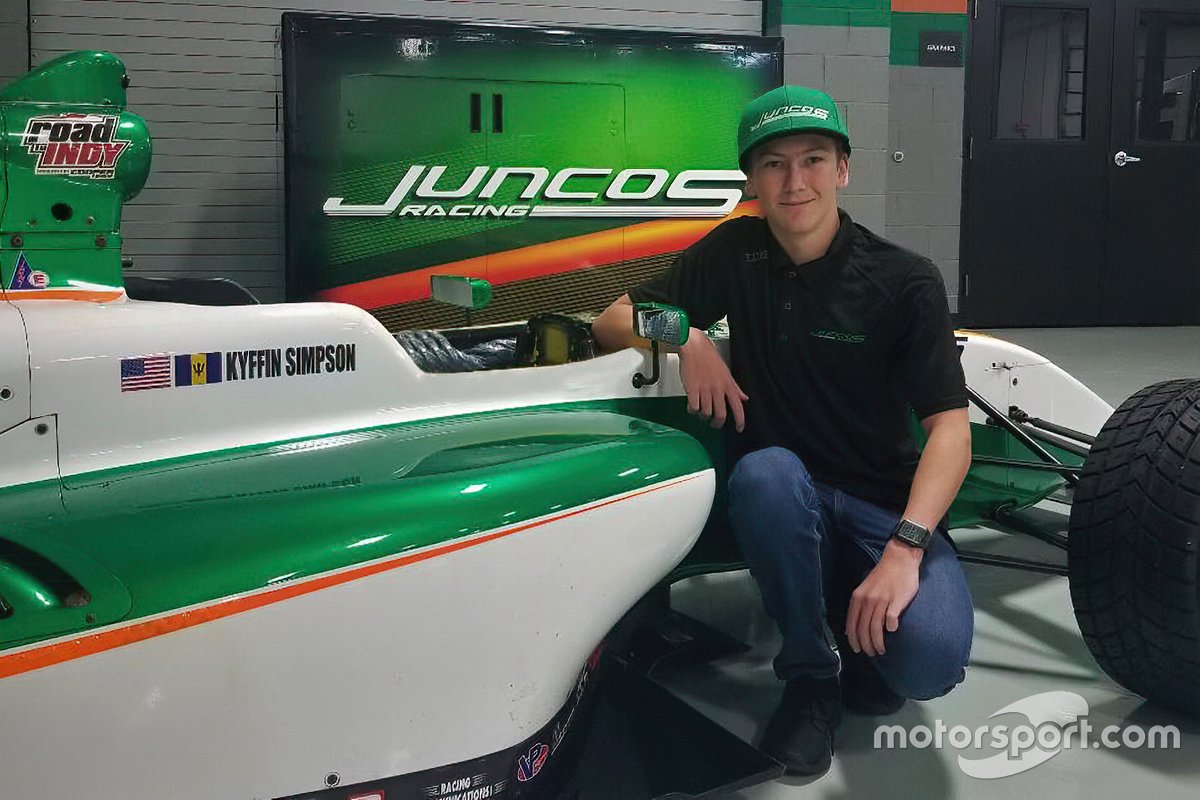 In place of the Super Formula scholarship, HPD will support Simpson with a supplementary “HPD-powered programme” in North America in 2022.

This is likely to be a reference to a series of outings in Acura GT3 machinery, as Simpson was one of four drivers who took part in the HPD Driver’s Academy scheme this year, gaining experience behind the wheel of the NSX GT3.

HPD has hinted the Super Formula scholarship fund will continue in 2022, with Whiteman promising an announcement on that topic that "will build upon the announcement from 2021."