Tadasuke Makino says he could feel a "big difference" in his first race weekend with his new Super Formula team Dandelion Racing, despite the atrocious conditions at Autopolis.

After missing last year's season finale at Fuji Speedway due to a bout of meningitis, Makino also sat out pre-season testing and the opening two rounds of the 2021 campaign at Fuji and Suzuka.

Ukyo Sasahara took over the second Dandelion seat alongside Nirei Fukuzumi for those races, but Makino was back in action for last weekend's third round of the season at Autopolis.

Saturday marked the ex-Formula 2 racer's first day of running with the team, and in heavy rain he qualified eighth for his comeback, but in a rain-shortened race he went on to finish 14th after getting delayed by the first-turn melee that claimed Ryo Hirakawa, Sho Tsuboi and Yuji Kunimoto.

Despite the lack of representative running at Autopolis, Makino said the difference between the Dandelion car and the Nakajima Racing machine he piloted for the previous two years was clear.

"It’s hard to say because of the wet conditions, but I could feel a big difference compared to last year," Makino told Motorsport.com. "If it was dry conditions, we can fight very strongly I think, because last year the team was strong, but in wet conditions we are a little bit struggling.

"The biggest point is the car is quite a bit different. With race pace there is a big difference. It looks like in dry conditions, the race pace is much better than the Nakajima car.

"The balance for qualifying at Nakajima was really good, but we struggled for the race pace. But with this car it’s going to help me a lot with the race pace, so I’m really looking forward to racing in dry conditions." 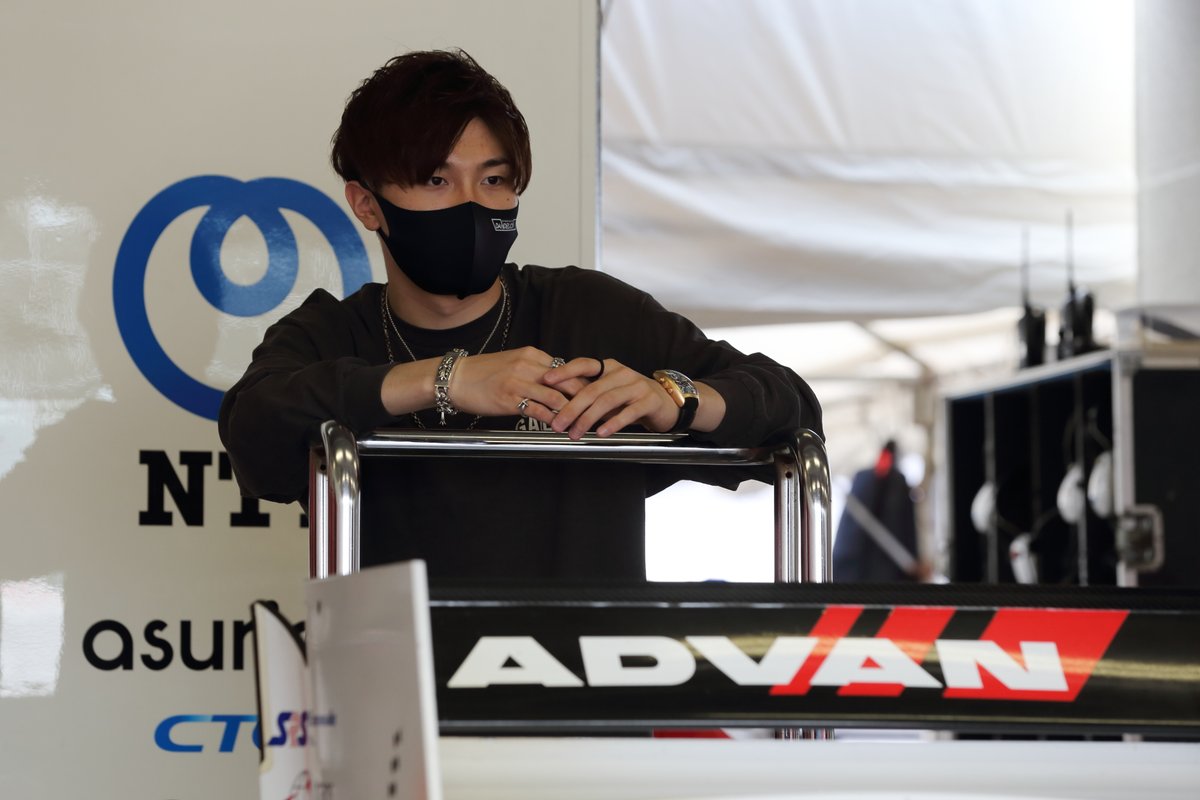 Makino made his racing comeback earlier this month in the Fuji 500km SUPER GT round with the Kunimitsu Honda team, having skipped the opening round of the season at Okayama in April.

He was initially entered as third driver for that race, meaning the team was not obliged to use him in the race, but he ended up completing a full stint alongside teammate Naoki Yamamoto.

While reporting a small improvement in his physical condition since then, Makino denied that the wet conditions were a help.

"Some people may think this, but honestly I think it’s not a big difference [between physical stamina needed in wet and dry conditions], both are difficult," he said. "And the wet conditions are very difficult mentally, because you have so much power in Super Formula."

On his physical condition compared to Fuji, he said: "I was doing a normal training routine [since Fuji], like last year, so physically I'm better, but not a big difference. But Super Formula is really fast and last time I drove [before Autopolis] was in December, so it’s a difficult situation."

Can Honda's struggling sophomore save his season at Suzuka?