Toyota WEC drivers get late clearance to race at Motegi 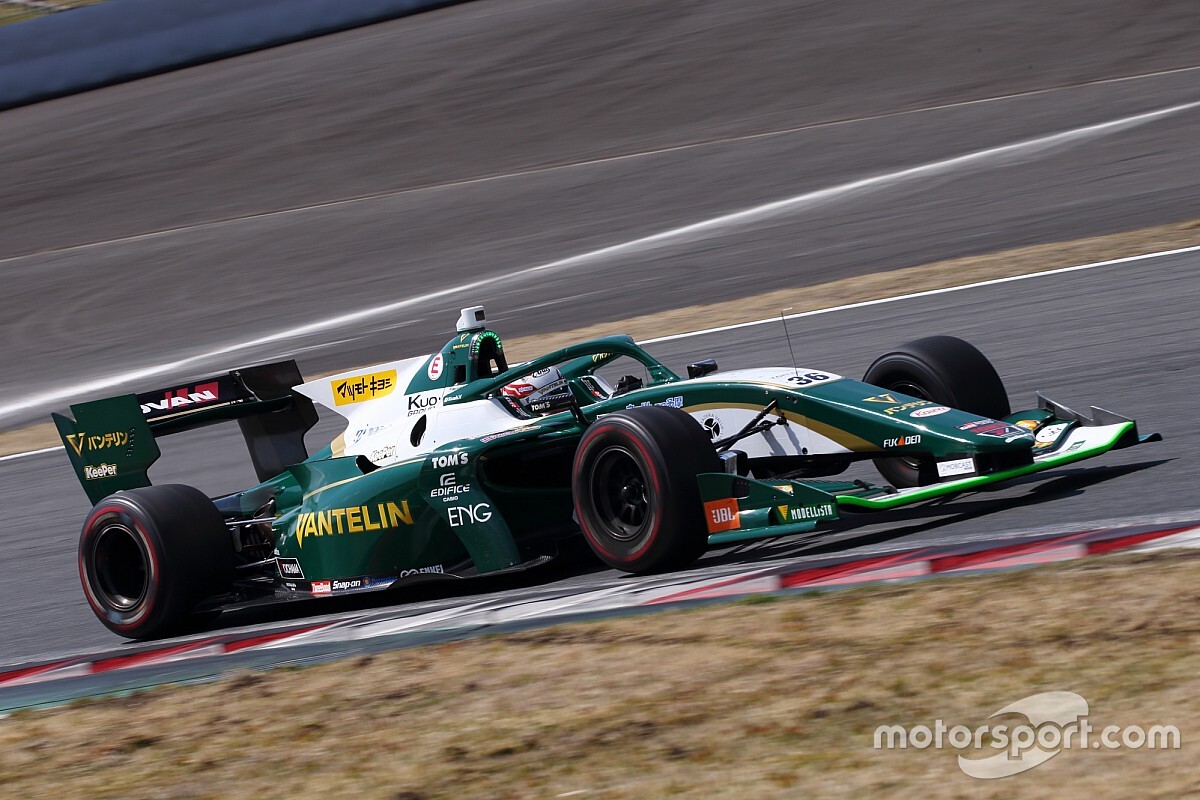 Kamui Kobayashi, Kazuki Nakajima and Kenta Yamashita had been expected to miss the first race of the delayed 2020 season after competing in the Spa WEC round, as they did not have time to serve Japan's mandatory 14-day quarantine after returning from Belgium.

However, series organiser JRP announced on Tuesday that the trio had all returned to Japan and tested negative for COVID-19 - and that they have now been granted permission to take part in the Motegi race for their respective teams under certain conditions.

Kobayashi (KCMG), Nakajima (TOM'S) and Yamashita (Kondo Racing) will be expected to follow stringent social distancing rules when with their teams, while they will not attend any meetings or press conferences, nor will they take part in post-race celebrations.

It means only three drivers - Juri Vips, Sergio Sette Camara and Charles Milesi - will be absent from Motegi of the 20 drivers that were signed up for the full season.

Drago Corse driver Tatiana Calderon was the only one of the four foreign-based international drivers that was able to secure passage to Japan in time for the Motegi race.

While Team Mugen named its SUPER GT driver Ukyo Sasahara as Vips' replacement for Motegi last week, B-Max Racing/Motopark has yet to confirm its plans for the weekend.

A final entry list for the Motegi round has yet to be issued, but there have been suggestions that B-Max/Motopark may elect to sit out the race entirely.

A system of dropped scores has been put in place to help the drivers missing races, with only the best five out of seven results counting towards this year's championship.

Drivers fear Super Formula opener will be "like F3 race"

Ten storylines to follow in Super Formula this season