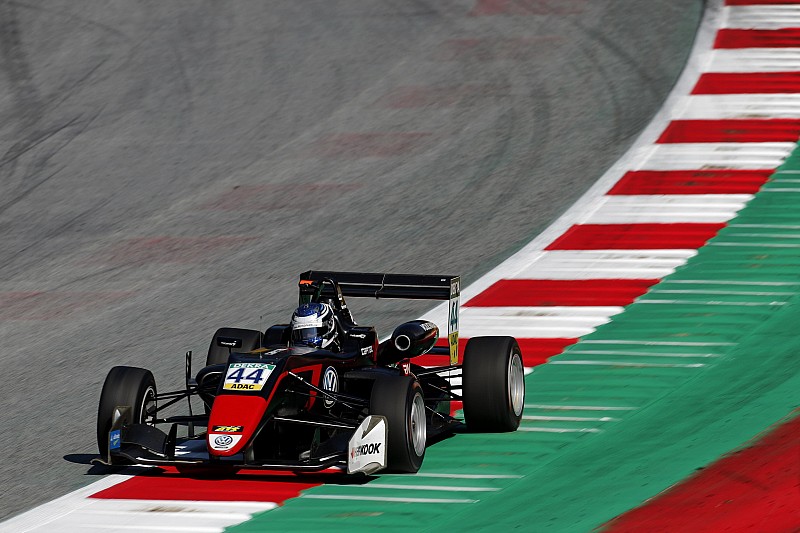 The move, predicted by Motorsport.com, has been made in conjunction with existing Super Formula squad B-Max.

The operation will be known as B-Max with Motopark, and will run two Honda-powered versions of the new Dallara SF19 car out of the Japanese team’s Kanagawa premises.

Motopark boss Timo Rumpfkeil, who attended the last round of the 2018 SF season at Suzuka, said: “Through joining our forces and experience, we want to establish ourselves as a regular frontrunner in Super Formula.

“The championship is very fascinating and highly competitive. You’ve just got to look at the cars to see what’s up – they weigh in at 660kg, deliver more than 550bhp and are second only to Formula 1 in terms of lap times on a track like Suzuka.”

“I visited the final round at Suzuka and experienced first-hand how tight and competitive this championship really is.

“The aerodynamics of the car, the tyres and the level of driving are on a very special level. In such an environment, you can really make a difference if you combine experience with hard work and a good simulation and coaching programme.”

The liaison extends beyond Super Formula via an engineering agreement that covers the Japanese F3 Championship – the first fruits of that relationship are on display at this weekend’s Macau Grand Prix, where Motopark engineer Didier Dumont is providing assistance to the three-car B-Max squad.

B-Max, which has been a leading force in Japanese F3 for some time and ran Mitsunori Takaboshi to the 2017 title, only entered Super Formula for the first time last year.

It has yet to achieve any notable results, with Honda veteran Takashi Kogure at the wheel in 2017 and Nissan GT star Katsumasa Chiyo on board this season.

B-Max CEO Ryuji Kumita, who also races in F3 and Japanese Formula 4 under the pseudonym ‘Dragon’ at the age of 51, said: “I am very happy to work with Motopark, one of the established European top teams. I’m looking forward to good success together in the near future.”

Both parties, who have not yet confirmed any drivers, believe the introduction of the new SF Dallara for 2019 makes this the perfect time for Motopark to enter the series.

“We are well aware of the challenges that lay ahead of us when entering Super Formula,” said Rumpfkeil.

“At the same time, the championship will get an all-new car for next season, so everybody is sort of starting with a blank sheet of paper.

“Without a partner like B-Max, it would not be possible to fast-track the entry, but given our common aims we hope to hit the ground running and look forward to a new challenge in a completely different, yet fascinating environment.”

Rumpfkeil also confirmed that Motopark will run a minimum of four of the current F3 cars in the DTM-supporting series run by former F3 European Championship organiser Formel 3 Vermarktungs. 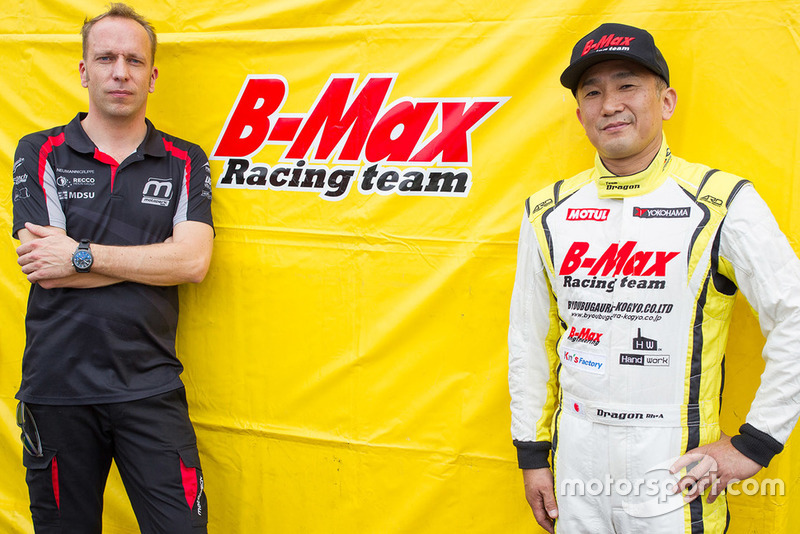