TOM'S driver Kazuki Nakajima believes his worst season-long showing yet in Super Formula can be at least partially explained by "bad luck". 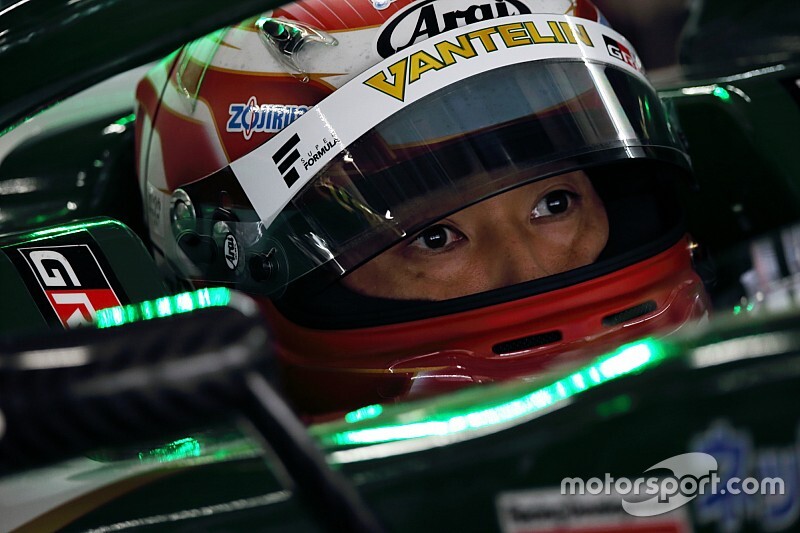 The Toyota LMP1 driver and two-time Le Mans 24 Hours winner scored a sole podium at Okayama and only one other points finish this year, with his last Super Formula victory having come in the 2017 season opener at Suzuka.

His new teammate Nick Cassidy meanwhile became the first champion for Toyota's flagship TOM'S outfit since Nakajima himself in 2014.

Speaking to Motorsport.com earlier this year, Nakajima admitted it was "bloody frustrating" to lag so far behind Cassidy in the standings, and believed this was largely down to the team's tendency to put its drivers on opposing strategies.

Elaborating further following the Suzuka finale, the Japanese driver said: "Basically because of the race format now, you only have 50 percent chance to take the right strategy and we always split the strategy depending on qualifying position [Cassidy qualified ahead of Nakajima five times out of seven].

"Eighty or 90 percent of the time, he was on the right one and I was on the wrong one. The last race in Okayama was the opposite, but the rest was all [bad].

"It’s partly down to luck. Anyway, at the beginning of the season, it was tough for me with the medium tyre in qualifying. But in the last two races we started to get better and better. So it’s a good sign for next year."

Asked if he hoped to get revenge on Cassidy in 2020, he replied: "That’s my plan! We have pushed each other quite hard, and many times we were close on pace."

Cassidy himself acknowledged that he was keen to show Toyota he could take on two-time series champion Nakajima and come out on top after making the switch to TOM'S from Kondo Racing, with which he fell just short of winning the 2018 title.

"It was a big goal of mine [to beat Nakajima]," the New Zealander told Motorsport.com. "I don’t want to comment too much, I’d rather just let the paper do the talking." 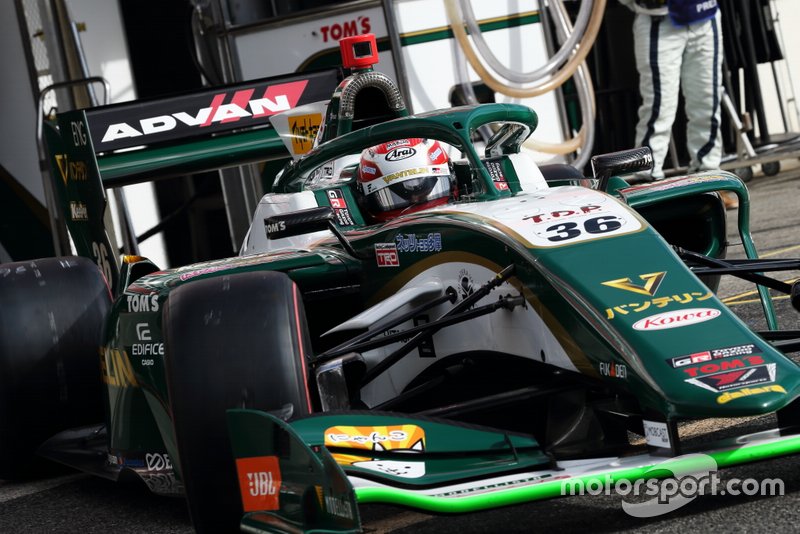