Super Formula has announced a new points system ahead of the 2020 season, with points now being awarded down to 10th place in each race. 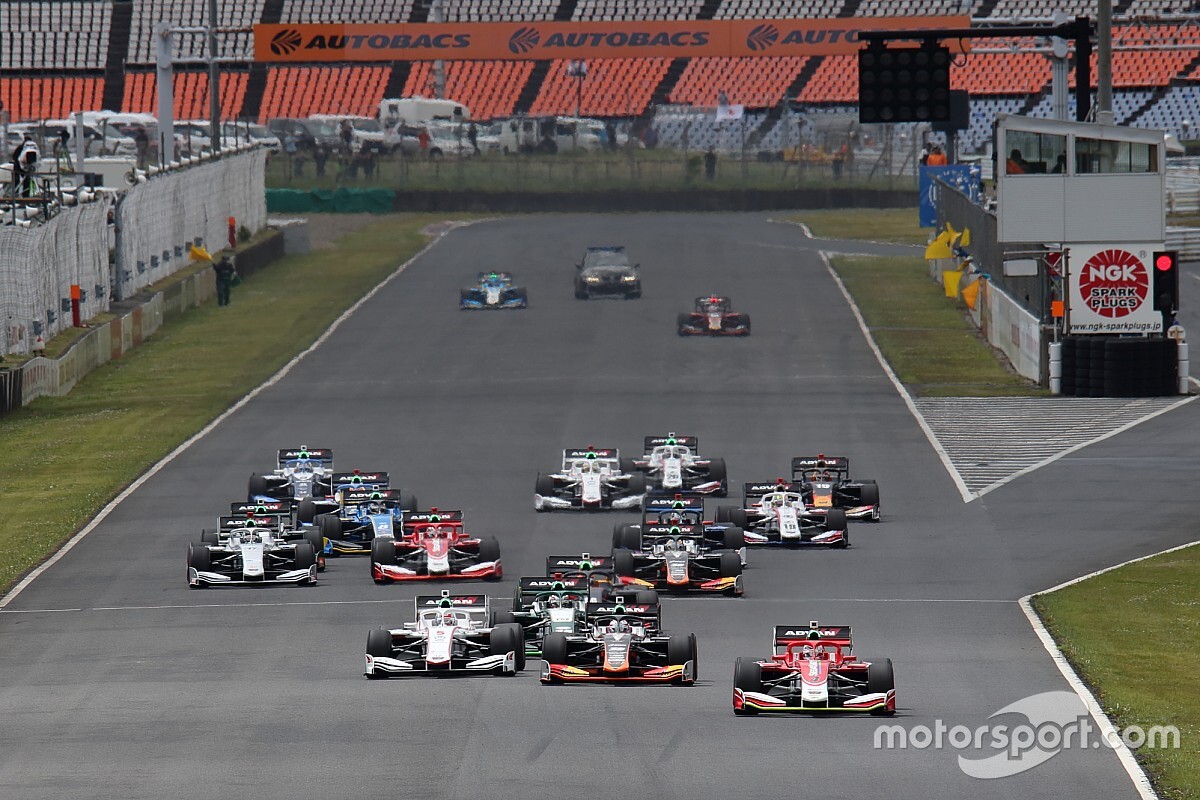 However, from the start of the second season of SF19 era in 2020, the winner will receive 20 points, while the second and third place finishers will be awarded 15 and 11 points respectively. The driver that finishes in 10th place will bag a single point.

Super Formula has also dropped the bonus points rule for the finale at Suzuka. The regulation, which offered three extra points for winner of the final race, most recently swung the championship in Naoki Yamamoto’s favour in 2018.

In addition, drivers qualifying in the top three at each round will get additional points on a 3-2-1 scale. Previously, only the polesitter would get a single point.

There had been calls from several quarters to introduce a FCY in Japan's domestic championships following the LeMans Lexus team’s controversial victory at the Fuji 500-mile SUPER GT round in August.

Since then, SUPER GT had requested both Super Formula and Super Taikyu to join forces in persuading circuits to build the necessary infrastructure to operate the system.

*In case of two races in one round (not applicable in 2020), half-points will be awarded per race.

After conquering Japan, what next for Nick Cassidy?