Alex Palou admits he feels “very lucky” to be in a position to fight for the Super Formula title in his rookie campaign, ahead of this weekend’s season finale at Suzuka. 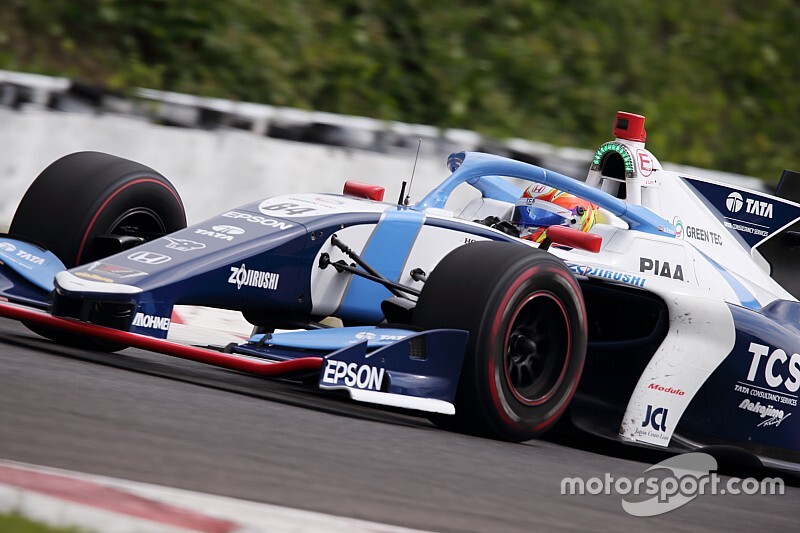 Former European F3 and GP3 racer Palou joined Nakajima Racing for his first season in Japan’s premier single-seater series, a team that had not scored a podium since Daisuke Nakajima’s second-place finish at Sugo in 2016.

However, the introduction of Super Formula’s new SF19 car has revitalised the squad, turning it into a regular pole and podium contender in 2019.

No driver has won the Super Formula crown as a rookie since Ralf Schumacher achieved the feat in 1996, but Palou would be guaranteed the title if he wins Sunday's bonus-points finale.

Hailing a car he feels is “one of the best” on the 2019 grid, Palou, who sits four points behind championship leader Naoki Yamamoto, said: “I think the team did a great job.

“[Tadasuke] Makino and I just showed that we are really quick every race, especially we are consistently in Q3, which is really difficult as we saw, in Super Formula.

“They [the team] made a very good step up from last two, three years and then obviously we built a lot of confidence.

"I enjoy a lot driving Super Formula, I think it’s car that suits quite well my driving style. And I’m working very good with my engineer. So I just have to focus on my driving and don’t worry about setups or anything.

"I was very lucky to have this year one of the best cars. It’s a great opportunity to be fighting for the championship as a rookie this year and these two guys [Yamamoto and Nick Cassidy] who already did the battle last year.”

Although Palou qualified on the front row in the season-opening round at Suzuka, he only scored three points in the opening three races of the season.

However, a spectacular wet-weather victory at Fuji and a run of two fourth-place finishes in the second half of the campaign have firmly put him back into the title fight.

“At the end of the season we managed our things. We were not really quick last rounds, I would say. Okayama, we were okay but not so good. Motegi race we were quite bad I would say.

“The good thing for this last round is that as we get [three] more points, if I win I don’t have to worry about anything. So I’m going to try to go for the win.”

“If we just do a normal job, a good race, a good strategy. That’s all we can do, just try to play our thing and try to work as hard as ever for tomorrow and for Sunday."

Cassidy: I'm in the "form of my life"

Cassidy is in contention for the Super Formula title for a second year running, and trails Yamamoto by just one point, with a total of 14 on offer at Suzuka.

The New Zealander has been more consistent than both his chief rivals Yamamoto and Palou, but finished only 10th at Okayama last time - his first non-points finish since the last completed round of 2017 at Sugo.

“I honestly haven’t been completely satisfied,” Cassidy said on Friday at Suzuka. “I feel like my driving performance is better than ever. I’m in the best form of my life and there are some races which show that, which are great.

“But there have been some moments as well where I have been let down by factors outside my control, which is not nice. For sure we could have scored a lot more points, especially these last two weekends.

"The positive side is I’ve moved teams from Kondo to TOM’S this year. And as we know the last few years TOM’S has been struggling a lot.

“It started off that season as well and slowly we’ve been able to build and I must say the last two weekends we have been really fast.

“So even though the results of the two weekends have not been what I wanted, I can come here with a lot of confidence that I would be a lot stronger than how we started the year.” 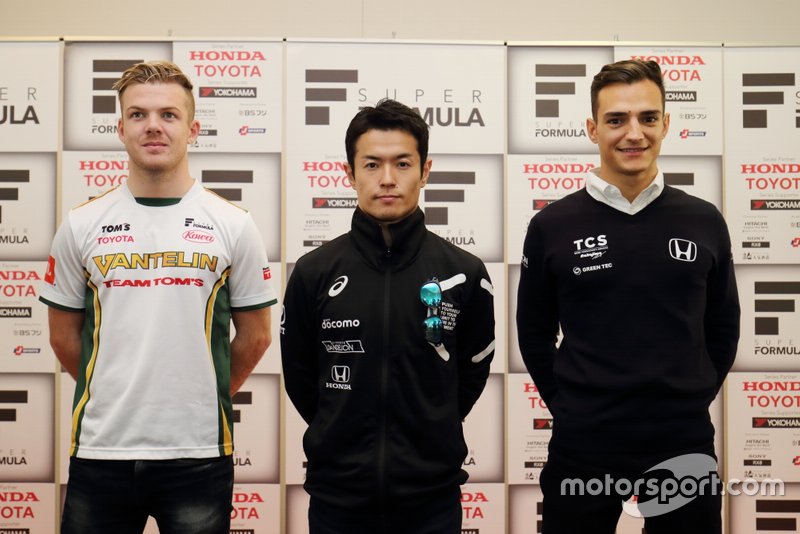