Pietro Fittipaldi will return to Super Formula in 2020 after landing a seat with the B-Max Racing/Motopark team, it has been announced. 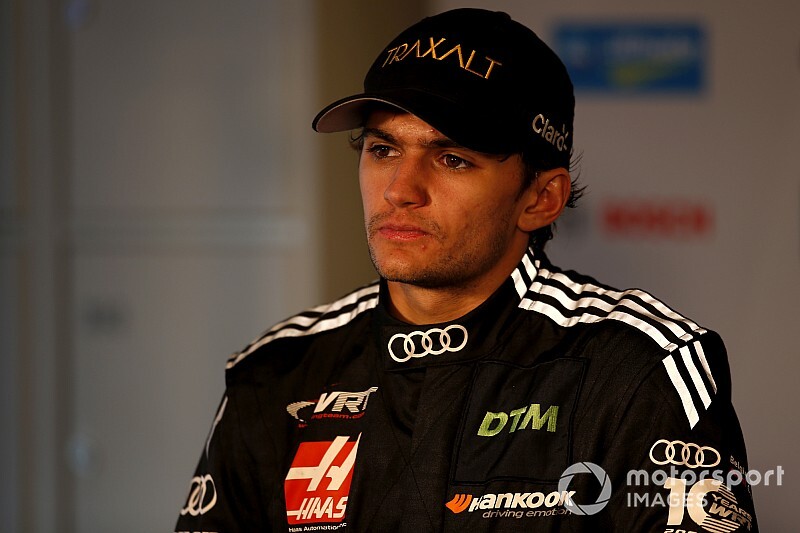 The Haas Formula 1 reserve driver switches back to single-seater racing full-time in 2020 after a season in the DTM with customer Audi team WRT this year.

In 2018, Fittipaldi was due to contest a full Super Formula season with Team LeMans, but ended up only taking part in the opening race after breaking his legs in a huge Eau Rouge crash at the Spa FIA World Endurance Championship round in May.

He also contested six IndyCar races with Dale Coyne Racing that season, with that year's Sonoma finale marking his most recent race appearance in a single-seater.

“I am very happy to have signed with B-Max Racing with Motopark in Super Formula, one of the fastest categories in the world," said Fittipaldi.

"It's a very competitive championship, so I need to stay very active over the next few months and I'm sure we'll be able to have a good 2020 season."

Motopark boss Timo Rumpkfeil added: “I am very happy to welcome Pietro to our Super Formula team. I have been following his results for many years and my feedback is very positive from him. So I'm sure Pietro will be a strong contender for the 2020 Super Formula season.

"For us as a team it is our second season in the category and now we can achieve very good results. It was great to have Pietro's early confirmation of arrival too. We now have more time to prepare for the 2020 season in the best way possible."

B-Max and Motopark fielded two cars in Super Formula for Red Bull-backed Lucas Auer and Harrison Newey in the first year of their alliance, both drivers taking a podium each and concluding the year ninth and 15th in the standings respectively.

Auer appeared for the team in the recent rookie test at Suzuka, alongside Charles Milesi, but it's currently unclear whether the Austrian will opt to remain in Japan in 2020.

He took part in a Nissan SUPER GT evaluation test earlier this week, but paddock speculation has also linked him with a return to the DTM, possibly with BMW.

Newey is not expected to return to Super Formula in 2020 as the Briton investigates a return to sportscar racing full-time. He is set to drive for title-winning European Le Mans Series outfit G-Drive Racing in this weekend's Bahrain WEC rookie test. 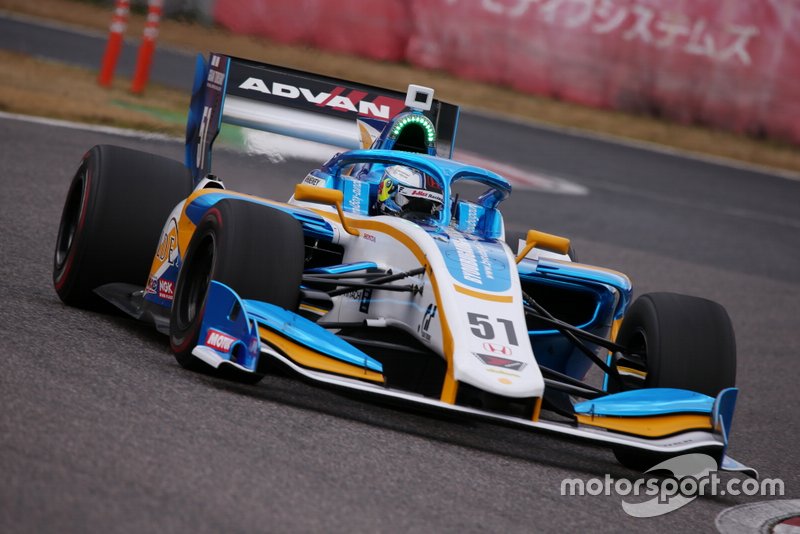