Sato joined the Red Bull junior stable at the start of the year upon his promotion from Super Formula Lights to Super Formula with the newly-formed Team Goh squad.

The 20-year-old made a big impression in qualifying for the opening race of the season at Fuji Speedway as he qualified on the front row alongside Ukyo Sasahara, but a poor start and first-lap contact meant he could only finish ninth in that race.

That stood as Sato’s best result until the most recent race at Fuji, where he finished sixth with the help of a well-timed safety car period, leaving him 15th in the standings.

Ex-Honda F1 boss Yamamoto, who hand-picked Sato for a spot on the Red Bull junior roster this year, admits that his protege isn’t doing enough to impress Marko so far.

“I report the results every Monday, and he [Marko] points out, ‘We can’t be satisfied with these results’,” Yamamoto told Motorsport.com’s Japanese edition immediately prior to the most recent round at Fuji.

“Of course, it’s because the results haven’t been good. Plus, Dr. Marko is strict and a podium finish is his minimum requirement.” 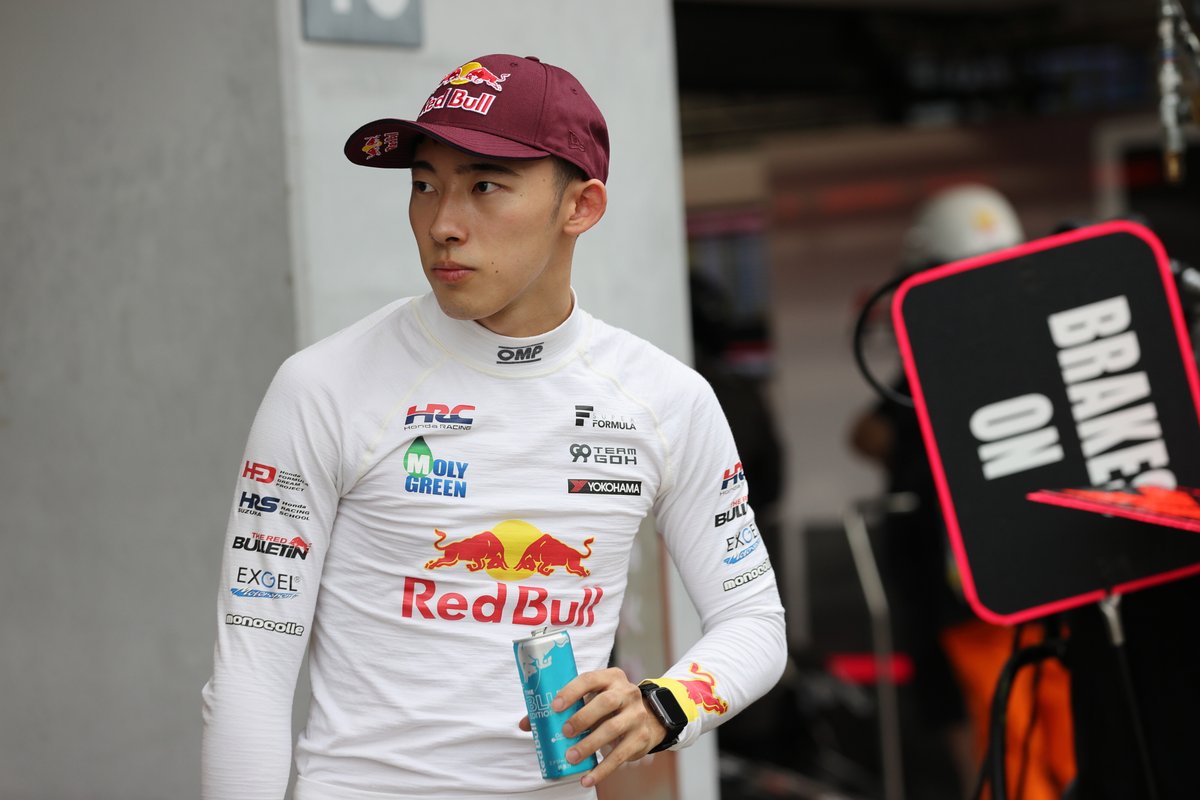 In the opening part of the season, Sato was outshone by Goh teammate and fellow rookie Atsushi Miyake, who scored a top-five in the opening double-header at Fuji before going on to stand on the podium in the fourth round of the season at Autopolis.

However, since then Sato has regained the initiative, having run inside the top 10 at Sugo before suffering a late spin that dropped him out of the points, before recovering 10 places from his grid position to finish sixth at Fuji.

Yamamoto put the improvement in form down to a change of set-up philosophy by Team Goh.

“Finally things started to work well [from Sugo],” said Yamamoto. “Ren and Miyake have different driving styles and set-up preferences, but initially we started each weekend [with both cars] with the set-up that our engineers thought was the best one.

“By doing it this way, we wanted to allow them to work together and have a friendly rivalry.”

Yamamoto was eager to share the blame for Sato’s spin at Sugo, which he said was partly because the team chose the wrong strategy when an early safety car split the field. 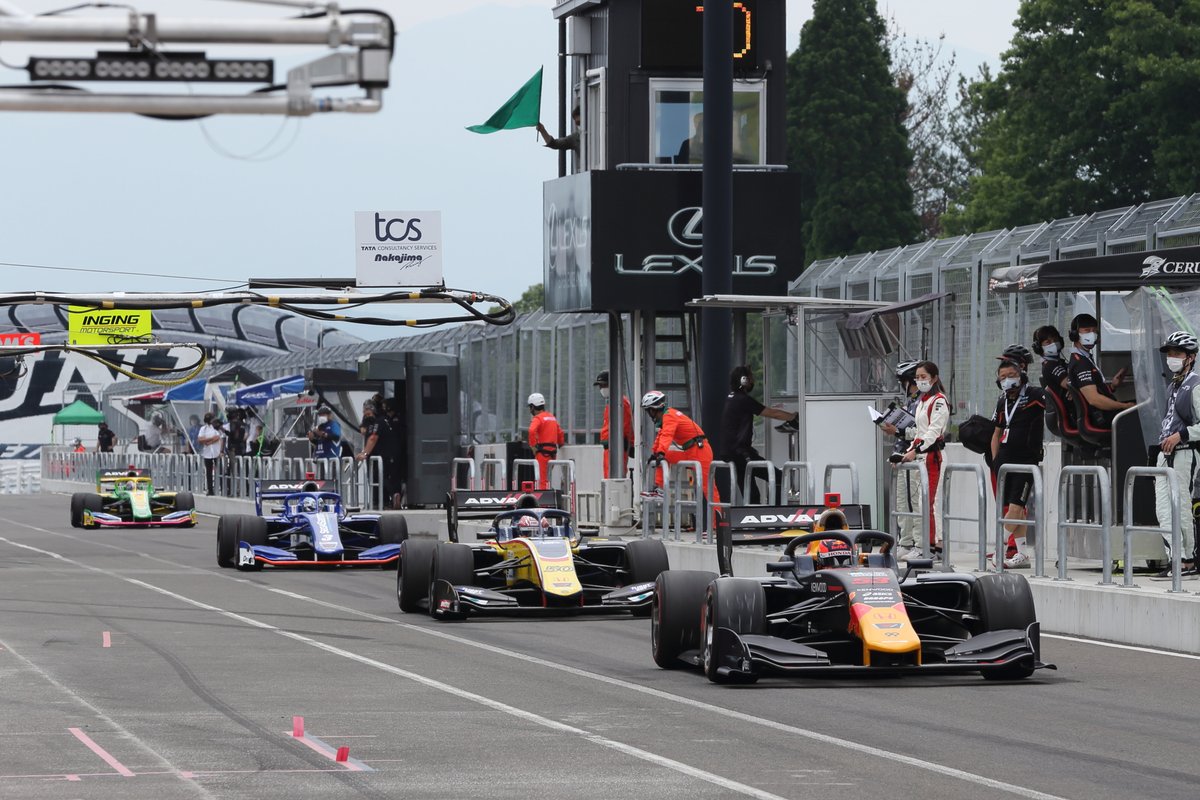 Sato was among the majority to clear his stop when the pit window opened on lap 10, leaving him on older tyres for the closing stages, but Yamamoto admitted it had been initially decided that the Red Bull junior should join teammate Miyake in staying out.

“It was my fault for not making the right final strategy decision, and I apologised to Ren for that,” he said. “The original strategy [of staying out] was better, but after a meeting on the pit wall, we changed it. That was my mistake.”