Ukyo Sasahara admits to having "mixed feelings" over the chance to deputise for the unwell Tadasuke Makino at the Dandelion Racing Super Formula team.

With Makino still out of action as he recovers from the bout of meningitis he suffered last December, Sasahara has been given the nod to fill the vacated seat at Dandelion for at least this weekend's opening round of the new season at Fuji Speedway.

Sasahara was given the chance to race in Super Formula last year by Team Mugen as a stand-in for Red Bull junior Juri Vips, eventually racing for the team for the full campaign.

After losing his Mugen seat to Hiroki Otsu for 2021, Sasahara has now been handed a second chance in Japan's premier single-seater series with last year's championship-winning team.

But the 24-year-old says his excitement and getting to drive for Dandelion is tempered by concern for his Honda colleague Makino's health.

"For sure, it’s exciting," Sasahara told Motorsport.com. "They won the championship last year, and I thought last year I would like to drive the Dandelion car to see how it feels.

"On the other hand, I have kind of mixed feelings. I understand how Tadasuke must be feeling and struggling in his situation now. So I wish him a speedy recovery. But I have to give everything for the team and Honda, and try to finish my job for them, try to get the results.

"I still wish I could have continued in the #15 [Mugen] car, because we had really good momentum and we knew what we needed to do. That was disappointing.

"Now as a substitute driver for Dandelion for sure I want to do a better job than last year. I don’t know how many races I will do, so I will just do the best I can and see what happens."

Sasahara started his tenure at Dandelion in the Suzuka pre-season test by setting the fastest time on the opening day, but had a harder time in the second test at Fuji Speedway, where he ended up sixth overall and around half a second behind teammate Nirei Fukuzumi.

He said that the Dandelion set-up concept is very different to the one that he concluded the 2020 season with at Mugen.

"We need to consider that last year we had the tyre warmers, and the track was cooler, and there were less restrictions on fuel, but it’s quite a big difference," said Sasahara. "Some points are good for both Dandelion and Mugen, some other points are really bad.

"I didn't feel so comfortable at Fuji [compared to Suzuka]. We tried a lot of different things, some stuff was good, some is bad. Nirei and I have been trying different set-ups, but we have the same comments. To be honest, we are still missing quite a lot." 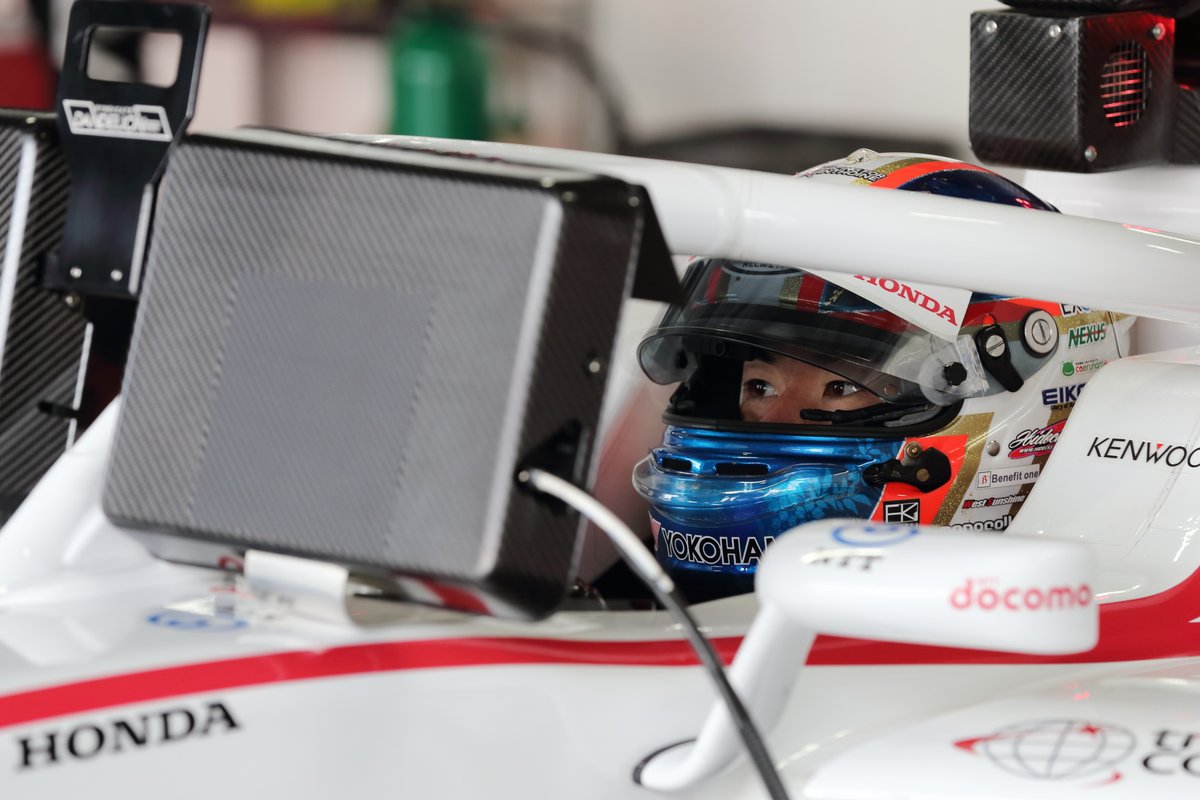 How does Yamamoto stack up against Japan's greats?