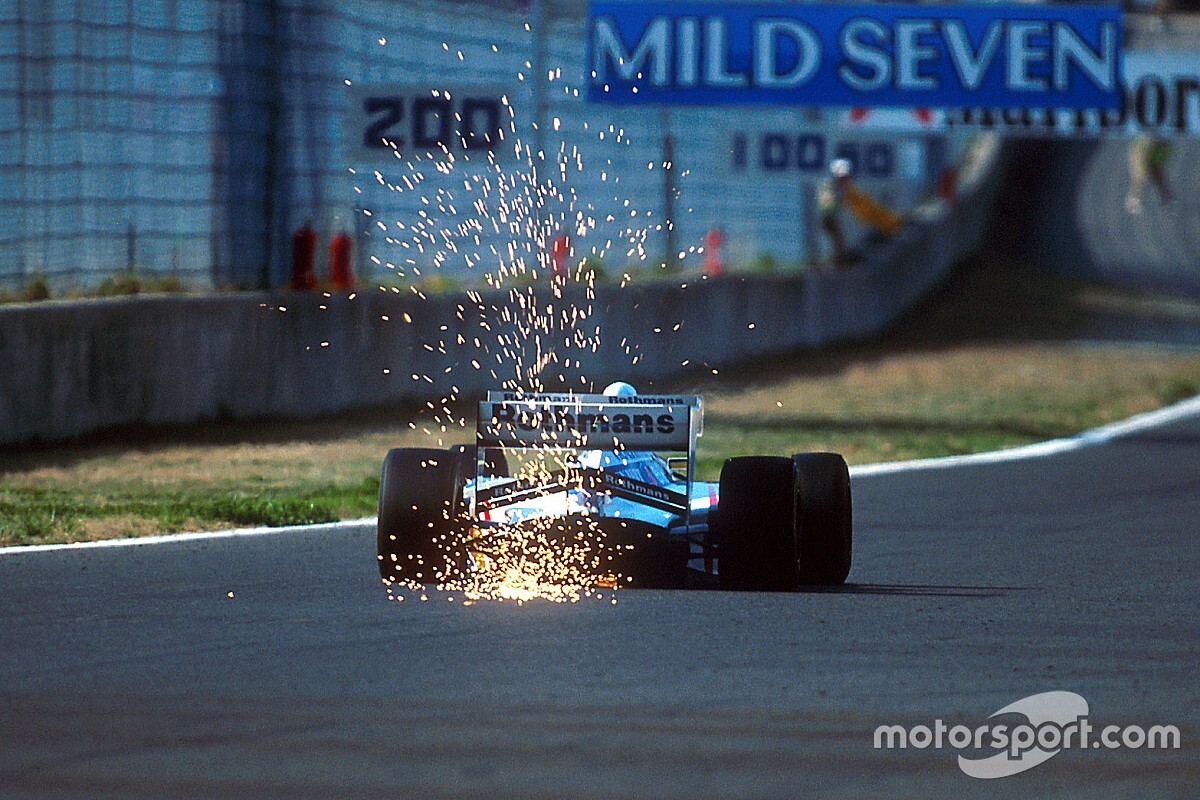 Formula 1 legend Ayrton Senna’s long-standing lap record at the Okayama circuit has been targeted by Super Formula organisers ahead of this weekend's race.

Senna lapped the 3.7km circuit in 1m10.218s during qualifying for the 1994 Pacific Grand Prix, the first of two F1 races to be held at Okayama - then known as TI Circuit Aida.

That record remains unbeaten after 24 years, with defending Super Formula champion Hiroaki Ishiura coming closest in 2015 when he set a time of 1m12.429s.

Series organisers are keen on giving their drivers a shot at overhauling Senna’s record and have allowed two usages of IndyCar-style OTS overtaking button during the final qualifying session.

That, along with the introduction of a soft tyre at the start of the year, could potentially make the SF14 the fastest car to ever be run on the Okayama Circuit.

However, despite the obvious gains from OTS and a more grippy tyre, gaining over two seconds - and a full three-second over last year’s pole time - might turn out to be overly ambitious.

The chances of a dry qualifying session also appear slim, with heavy rain expected on both Saturday and Sunday.

Should none of the drivers be able to eclipse Senna’s lap time, they will get another chance next year when the series introduces its faster SF19 car with even more downforce than its predecessor.