Toyota has elected to promote junior driver Kazuto Kotaka to a spot on its Super Formula roster for 2023, replacing the departing Sacha Fenestraz.

The Japanese manufacturer has confirmed that Kotaka, last year’s Super Formula Lights champion, will take the place at Kondo Racing vacated by Formula E-bound Fenestraz alongside Kenta Yamashita next season.

It follows the news of 2023 Alfa Romeo Formula 1 reserve Theo Pourchaire dropping out of the running for the seat in favour of a likely third season in Formula 2.

Kotaka, 23, has been handed a second chance to impress in Super Formula following a disappointing 2021 season, when he deputised for an absent Kamui Kobayashi at KCMG for all but one race, managing a best finish of 14th place.

He dropped back down to the second-tier Lights category for 2022 driving for TOM’S, beating Honda junior drivers Kakunoshin Ota and Iori Kimura to the title.

The option of bringing back Fenestraz for the final two rounds of the season, after the French driver’s rookie FE campaign with Nissan concludes, remains open in the event that Kotaka should fail to meet expectations.

There are no other changes elsewhere in the Toyota Super Formula line-up, which remains at 11 cars split across six teams.

However, Giuliano Alesi is yet to be confirmed at TOM'S for a second full season amid talks he could be moved elsewhere following a 2022 campaign in which he ended up second to last in the standings with just a single points finish all year.

Toyota plans to announce Ritomo Miyata's teammate at TOM'S at a later date. 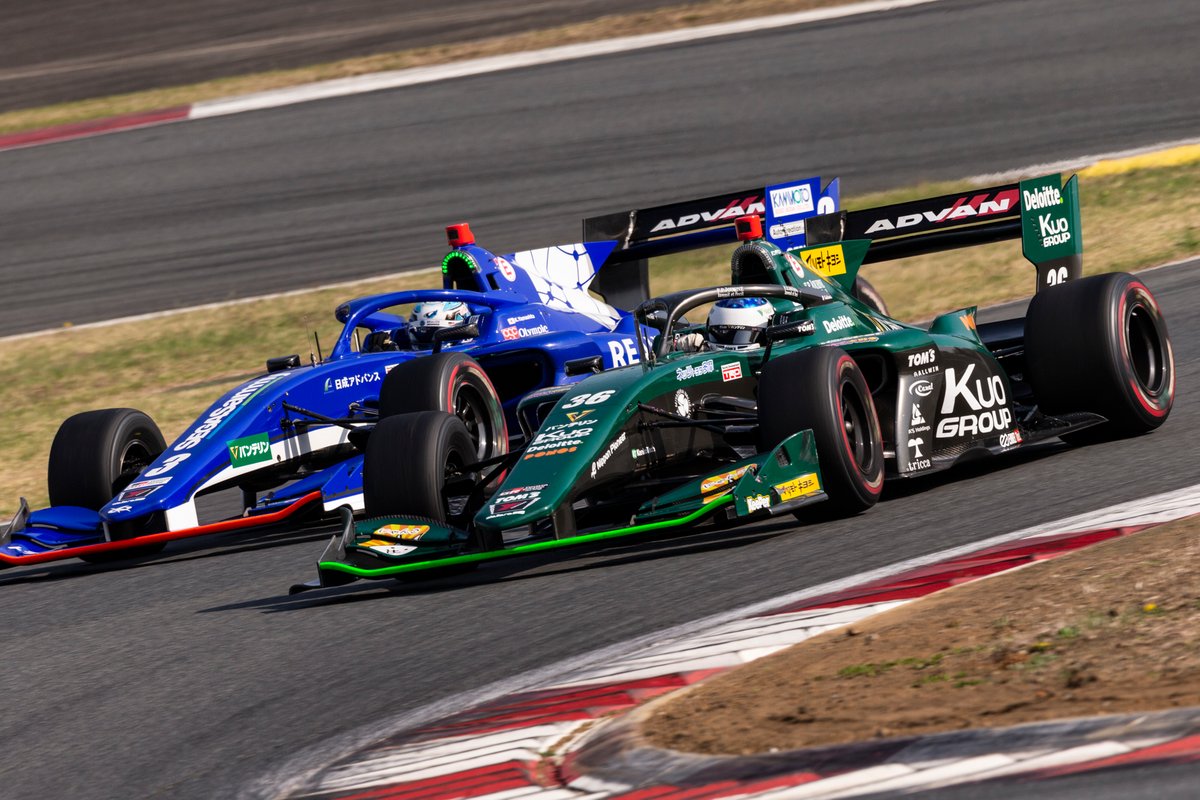 Team Impul maintains its line-up of Ryo Hirakawa and Yuhi Sekiguchi for a sixth consecutive season, with Hirakawa again set to combine his Super Formula commitments with another campaign representing Toyota in the FIA World Endurance Championship.

Kamui Kobayashi will likewise dovetail his WEC duties with another season at KCMG alongside Yuji Kunimoto, while Sho Tsuboi and Sena Sakaguchi remain a pairing at Inging.

Veteran Kazuya Oshima has also opted to extend his association with the one-car rookie Rookie Racing team having admitted earlier in the year to doubts as to whether he wished to continue in the series.

Kotaka’s 2022 Super Formula Lights teammates Seita Nonaka and Hibiki Taira will both remain in the support category with TOM’S next season.

Honda is set to announce its Super Formula driver line-ups after the post-season rookie test at Suzuka on December 7-8.

What’s going on with Nissan and Kiyoto Fujinami?

Why Fujinami wasn't named by Nissan What’s going on with Nissan and Kiyoto Fujinami?