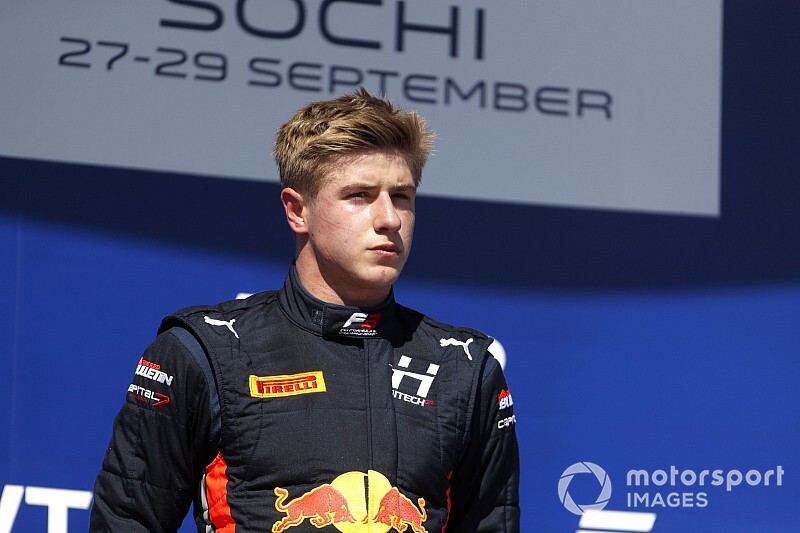 Vips raced in FIA Formula 3 this season and was the only non-Prema driver to contend for the title, finishing fourth in the standings with three victories to his name.

With his F3 campaign over, the Estonian driver will head to Japan to compete in the final round of the Super Formula season, taking the place vacated by O’Ward at Mugen.

O’Ward had joined the Japanese series only three rounds earlier as a replacement for the ousted Dan Ticktum, whom Red Bull had been grooming for a possible F1 debut in 2020 before dropping him from its young driver programme mid-season.

The Mexican driver initially struggled to adapt to Super Formula machinery without testing and failed to escape Q1 elimination for two rounds in a row, but scored his first points at Okayama amid an overall improved showing.

O'Ward had previously expressed his desire to continue racing in Super Formula in 2020, but his replacement by Vips plunges the future of his Red Bull ties into doubt.

It is believed that Red Bull will continue to field two drivers in the series in 2020, with Vips being considered for a full-season drive.

The other seat could be retained by Lucas Auer, who has enjoyed an impressive maiden campaign with the B-Max with Motorpark team, including a podium finish at Sugo. 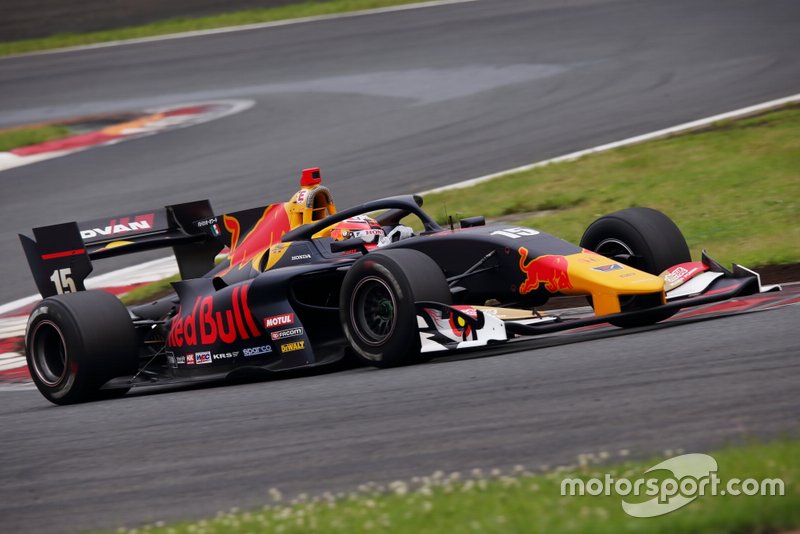 Red Bull junior Vips to race in Formula 2 next year