Naoki Yamamoto says he will use the "frustration" of seeing fellow Honda driver Tomoki Nojiri being crowned Super Formula champion this year as motivation for a comeback from a disappointing 2021 season.

After switching from Dandelion Racing to Nakajima Racing following his 2020 title success, Yamamoto endured a wretched title defence, scoring a meagre 13 points all year with a best result of sixth place in the opening round of the campaign at Fuji Speedway.

Mugen driver Nojiri meanwhile won three of the year's seven races to score his first crown in dominant fashion, and become the first driver since 2009 to wrap up the title with a round to spare.

Three-time champion Yamamoto admitted following last month's season finale at Suzuka that seeing another Honda driver win the title since his Super Formula career began in 2010 was a cause for regret - but vowed that the experience will make him stronger for next season. 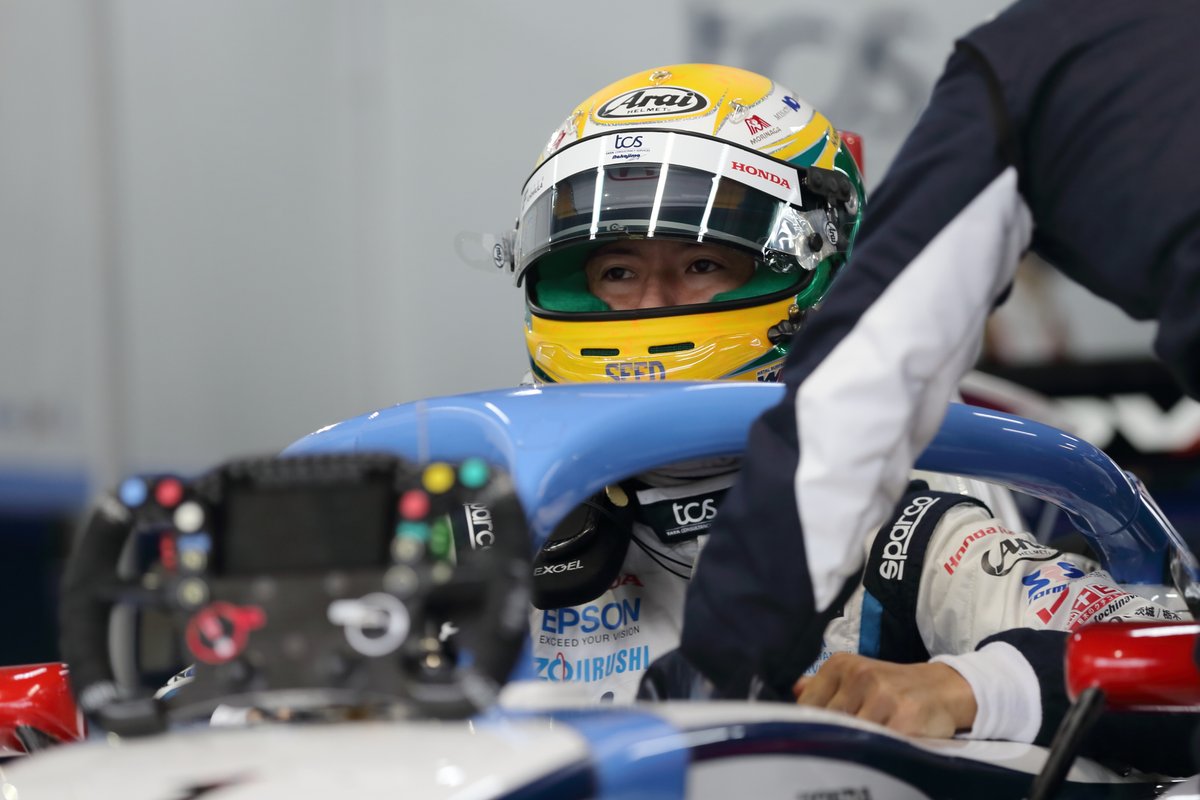 "His speed and strength stood out this season, so much so he doesn’t need my praise," said Yamamoto of Nojiri. "It’s unusual for a driver to lead the championship from start to finish like he did.

"I think he has been trying to beat me for a long time too. This year he beat me, and to be honest, seeing him so happy filled me with frustration. But seeing [Nojiri celebrate] over and over will only make me stronger.

"If seeing these things doesn’t make you frustrated, and doesn’t make you even more motivated, then it’s probably time to stop. If I get another chance, I want to face the drivers that were strong this season and win again.

"It’s not that I’m not hungry, but to beat them again next season, I want to spend this off-season making myself even hungrier. I can’t finish the story like this. I want to get the number one back."

Nojiri's breakthrough season came after a strong end to the 2020 season, in which he went into the final race at Fuji with an outside shot at the title but was thwarted by a puncture.

The 32-year-old said that the knowledge he could have been champion last year had things gone slightly differently gave him the belief he could finally come out on top in his eighth season in Super Formula. 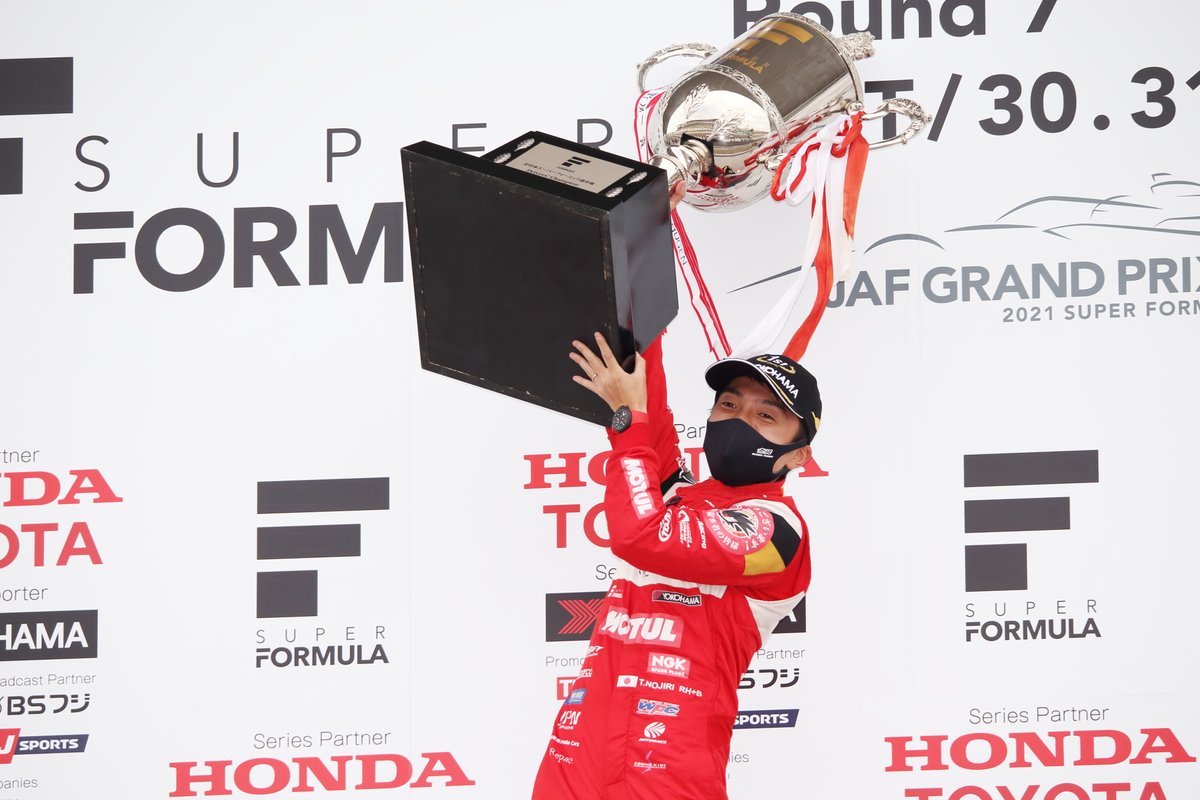 "Last year I couldn’t win the title, but in the final race, if I could have kept going as I was, I think there was a chance for me to win the title," reflected Nojiri in his champion's press conference at Suzuka.

"It may be disrespectful to Yamamoto, but I had to remind myself, ‘I was last year’s [rightful] champion’, and I was able to fight all season carrying this feeling.

"From the middle of last year, I stopped feeling like I was in this ‘tunnel’, and instead felt that if I kept going with the support of the team and many others, I could definitely win the title. I’m extremely happy that it became reality."