Naoki Yamamoto has described his 2021 Super Formula season as one of “non-stop trouble” after dropping out in Q1 for this weekend’s Suzuka finale.

Three-time series champion Yamamoto has endured a pitiful title defence following his off-season change to Nakajima Racing, having failed to finish higher than sixth all season.

The Honda factory driver enjoyed a brief reversal in fortunes last time out at Motegi, qualifying second in the wet conditions (but crashing out of the race after contact with Ryo Hirakawa), but at Suzuka - where he is a six-time winner - he was knocked out in the opening segment of qualifying with the eighth-fastest time, leaving him 16th on the grid.

Nakajima teammate Toshiki Oyu meanwhile qualified second, missing out on pole by less than two tenths of a second to Nobuharu Matsushita.

“For this Suzuka round, we had a lot of discussions and changed things on the set-up, but the feeling hasn’t changed,” Yamamoto told reporters after qualifying.

“We even made changes aimed specifically at qualifying but from start to finish nothing changed. Not just this round, but for the whole year we’ve had this problem.

“However, Oyu is second [on the grid] so we can’t say that the set-up for the team is bad. In that sense I think we were not able to match [my driving and the set-up] properly.

“The things I did thinking they would be best did not turn out well. I can't say that I've ever had so much trouble in a season. It has turned out to be a year of non-stop trouble.” 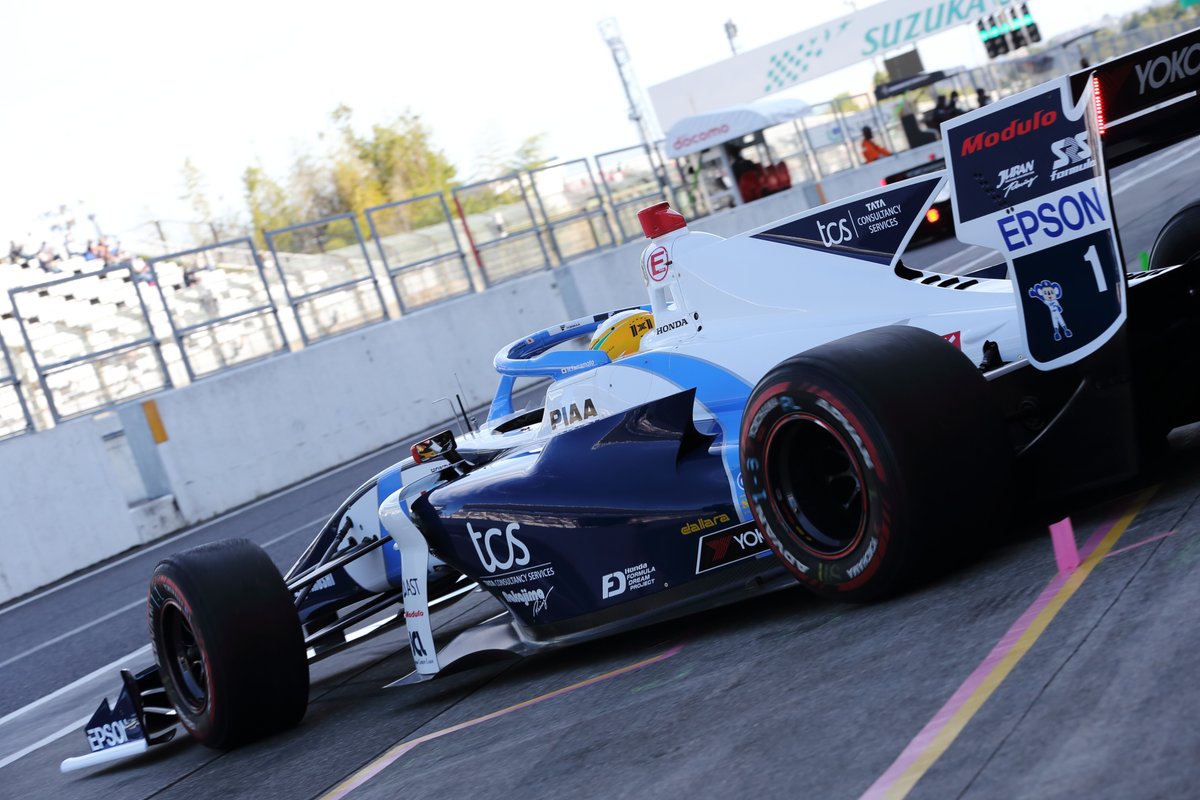 Depending on the outcome of the Suzuka race, Yamamoto is on course for his worst ever season in Formula Nippon/Super Formula, as he sits 13th in the standings following his Motegi DNF.

His previous worst placing was the 11th he achieved in 2011 and ‘12 for Mugen, where he moved after making his series debut for Nakajima Racing back in 2010.

“Of course, I want to stay positive, but it's hard to continue feeling strong while my teammate is setting good times,” added Yamamoto. “But I think for the mechanics and engineers it’s even tougher, so I have to get a grip, but... everyone is struggling and we’re in a bind.

“The tough situation doesn’t change, but I want to race to the end without giving up.”