SUPER GT has unveiled a provisional calendar for the 2020 season, the first to feature two events outside of Japan. 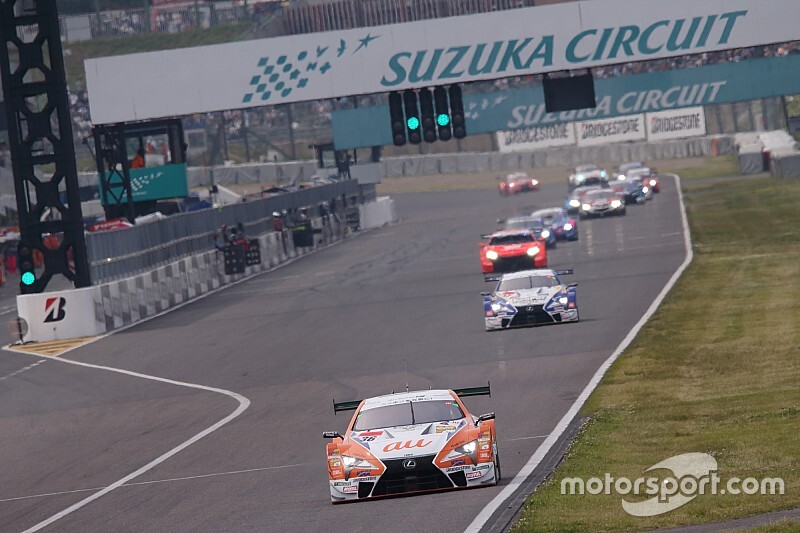 Okayama will retain the traditional season-opening slot on the second weekend of April, followed by races at Fuji and Suzuka in May.

The series will begin its overseas tour with the Chang International Circuit in Thailand, which recently revealed that it was close to extending its contract with SUPER GT for 2020.

Malaysia’s Sepang International Circuit will return to the SUPER GT calendar for the first time since 2013 in form of a night race. The venue, despite its five-year absence, has remained a favourite among manufacturers for testing, particularly during the winter months.

Dates for neither overseas rounds were revealed, but both races are expected to take place between June and August.

SUPER GT has strategically scheduled both international races around the 2020 Tokyo Olympics to avoid hosting a race at the same time as the Games in Japan.

The domestic leg of the season will resume at Sugo in September, with Autopolis hosting the penultimate round in October. The championship will conclude at Motegi on November 7-8.

The Fuji 500-mile event, which normally takes places on the first weekend of August, has been dropped from the 2020 season to avoid a clash with the Olympics.