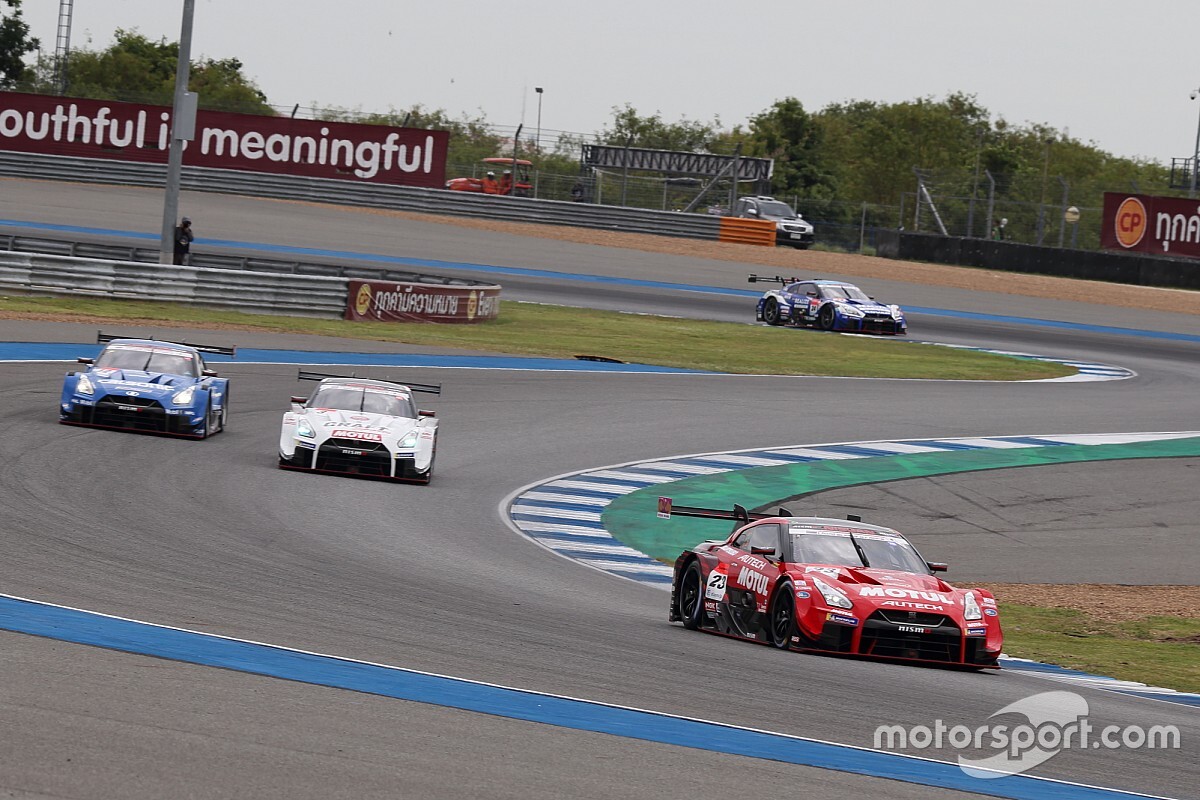 Japan’s SUPER GT has announced the calendar for the 2021 season, with both overseas races in Thailand and Malaysia making a return.

2020 was supposed to mark the first year in which SUPER GT was going to visit two countries apart from Japan, with the annual Buriram race joined by a night fixture at the Sepang International Circuit.

However, the coronavirus pandemic forced GTA to drop both the international rounds as well as some of the domestic races, with the final calendar featuring eight rounds across three circuits.

But such a schedule was always going to be one-off and SUPER GT has now revealed that it will return to a more conventional calendar in 2021.

The season would start at the Okayama circuit on April 10-11, with the second round at Fuji Speedway following a month later on May 3-4 - in the middle of Japan’s Golden Week holiday period.

The two overseas races in Thailand and Malaysia will take place between June and August, although the exact date for either event is yet to be revealed.

SUPER GT will not host any event in Japan during that period to avoid a direct clash with the Tokyo Olympic Games, which have been rescheduled to 2021 due to COVID-19.

The championship will return to Japan in September at Sugo, followed by a visit to Autopolis on October 23-24.

As has been the case for the last few years, Motegi will host the title-deciding round on November 6-7.

The 2021 SUPER GT calendar was revealed hours after fellow Japanese series Super Formula unveiled its own schedule for next season.