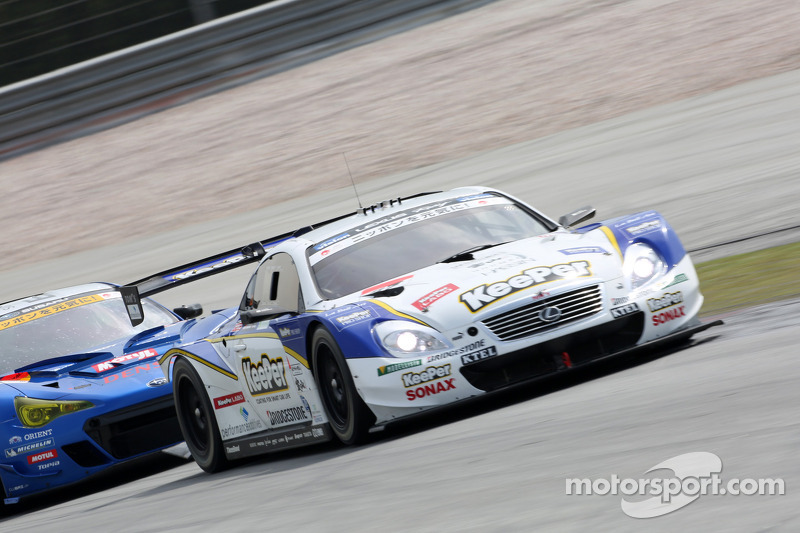 The Pescara-based racer, returning to the LEXUS TEAM KeePer Tom's operation, cruised to a spectacular win.

It's been a sensational start for Andrea Caldarelli in the opening round of the 2014 SUPER GT championship at Okayama. The Pescara-based racer, returning to the LEXUS TEAM KeePer Tom's operation, cruised to a spectacular win, his first one since he started his career stint in Japan. 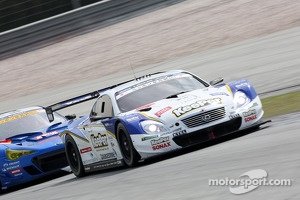 After rounding out the top-5 in qualifying, just four tenths of a second off the pole lap, Andrea had the privilege of driving the team's LEXUS RC F during the first part of the race. Despite the decision to start on hard-compound tires that didn't favour the 37 car at the beginning, Caldarelli recovered one spot right at the start.

Then, he moved on Oliveira on lap 7 and successfully attacked Motoyama on lap 20. Despite a late rainfall, the 24-year-old racer continued to push hard and progressively reduced his gap to the leading car of Oshima.

He stayed in his rival's slipstream until lap 37, when he decided to anticipate the tire change in an effort to gain the lead in the pits. After the pit-stop, his team-mate Daisuke Ito got by Kunimoto on lap 57 to take a lead that he never surrendered until the end.

Andrea Caldarelli: “I'm very excited for having finally made it to my first win in Japan. After some tough years where we always had to play catch-up at the start of the season to get close to our rivals, here at Okayama we showed our full potential, that had already emerged in collective testing throughout the last few months.

I want to thank LEXUS TEAM KeePer Tom’s for providing me with an exceptional car. A big thankyou also goes to the sponsors that believed in me and joined me in this new adventure: they are and integral part of this victory. My thoughts go in particular to one of them, Mario De Cecco, who unfortunately passed away just hours ago and to whom I dedicate this victory”.