Around the world in seven days with Lucas Ordonez 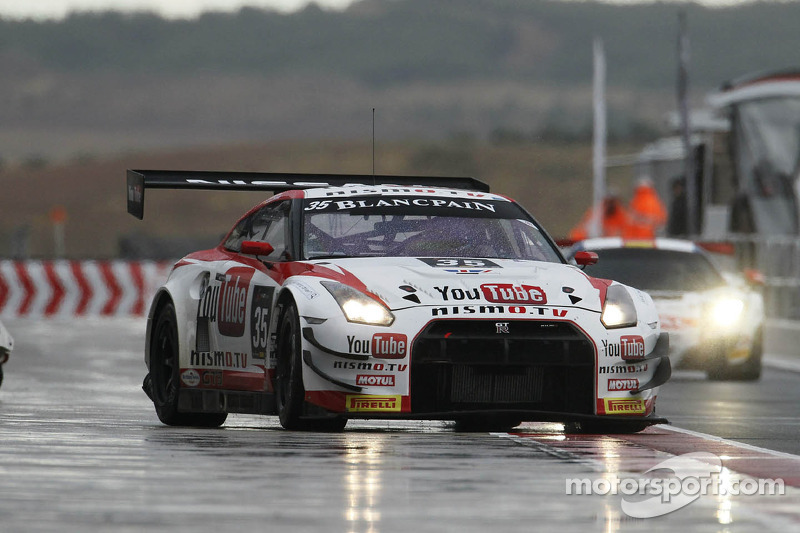 Super GT is a new adventure for Lucas and he will be reporting on this challenge throughout the season in a series of blogs.

In 2014 Lucas Ordonez will race in a full season of Super GT in Japan. Since winning the first GT Academy competition in 2008, Lucas has raced for Nissan and already won two prestigious championships and taken two podium finishes in the Le Mans 24 Hours. Super GT is a new adventure for Lucas and he will be reporting on this challenge throughout the season in a series of blogs.

Welcome to my racing blog in which I will try to share with you my experiences both on and off track during this exciting season. One of my goals in my racing career was to compete in Japan and I'm so proud to be able to make this a reality in 2014, racing for the NDDP B-Max NISMO team in the Super GT GT300 class. 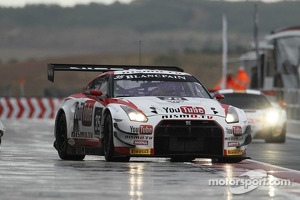 During the winter I've been travelling back and forth to Japan to test our new Nissan GT-R NISMO GT3. We also went to Malaysia where we had five positive test days in warmer conditions. This was vital for us to learn about the Yokohama tyres.

When they talk about the ‘jet set’ lifestyle that comes with being a racing driver they aren’t joking. I have enough Air Miles to last me a lifetime! I went to India recently for the launch of GT Academy India. I had never been there before so it was a whole new world for me. I have just travelled from Madrid to Tokyo, via Dubai and after this weekend’s race I’m off to Mexico where Nissan has even more cool stuff going on.

I am really enjoying the Japanese way of life and I need to say thank you to my team mate Kazuki Hoshino, and also to Ryo-san and Ogawara-san, who have made everything easier for me in terms of logistics, team meetings, the language and of course the food. I love the culture, especially the great respect people have for each other and I feel more and more at home every time I arrive here. I’m also learning some Japanese but it is ‘totemo muzukashi’, which means ‘very difficult’.

What impresses me the most though about Japanese culture is the fans. They are awesome. Even on a non-official test day we have hundreds of supporters early in the morning waiting for our autographs in their NISMO jackets and hats, clutching pictures and models for us to sign. It’s so nice to meet them all, especially the children, who are so enthusiastic about our sport. Can you imagine this happening at Snetterton on a Tuesday in March?

Back to business though and I have to say that we are quite positive with the results from testing but our rivals from BMW, Mercedes, Honda, and Toyota also look very quick. We won’t truly know where we are in relation to the others until the first round in Okayama this weekend. That’s where we will see our real potential so I can't wait to get there and fight for a good result.

During the first day of the Okayama test I felt really good with the track but we started to suffer with a lot of understeer. It’s good to see how professional the team is during these sessions. I like the way Kazuki and I work through our different development sessions. Sometimes he is focused on tyre development, while I am doing long runs or traction control feedback. The sheer volume of data we get from every session is incredible.

Now, after a few busy months of travelling, testing, events and launches it is time for the talking to stop and the action to start. This weekend Super GT 2014 begins at Okayama and I am very excited. We know we have to do well and there's a lot of pressure but we will fight for a podium finish. We have to be intelligent in the races, keeping the tyres in good shape and not pushing too hard in the first few laps.

We have to be smart as we have very strong rivals in this championship. We need to think about which tracks we can go for the win at like Fuji, Autopolis and Suzuka. This championship is mega-competitive. But let’s face it, they don’t call it Super GT for nothing!