The chief engineer of the ARTA SUPER GT team has targeted achieving the same consistency that took fellow Honda squad Team Kunimitsu to this year's title as its main goal for 2021.

ARTA went into the 2020 campaign with a refreshed driver line-up, as Nirei Fukuzumi stepped up from the GT300 ranks to replace Takuya Izawa alongside Tomoki Nojiri.

Despite scoring three pole positions - more than any other driver pairing in the field - they could only score a single win, with three non-scores leaving them 15 points shy of Kunimitsu counterparts Naoki Yamamoto and Tadasuke Makino at the end of the year.

Yamamoto and Makino on the other hand only registered one DNF and otherwise only finished outside of the top five once, despite only winning the finale and never taking pole.

Ryan Dingle, who moved across from the Toyota camp at the start of the year to engineer the ARTA Honda NSX-GT, highlighted the title-winners and top Toyota squad TOM'S as the models to emulate when it comes to building a true championship challenge.

"The way the team is working now is better than at the beginning of the season," Dingle told Motorsport.com. "The set-up direction is probably something which both drivers can drive more quickly. The beginning of the year it was quite peaky.

"Going into this year as a base we are better off than we were last year. So all we can aim to do is to be like TOM’S or the #100 car, just be there or thereabouts every race. Then you only need to win once instead of finishing on the podium four times and winning twice in the second half of the year! We just couldn’t make up for the deficit in the first half of the year." 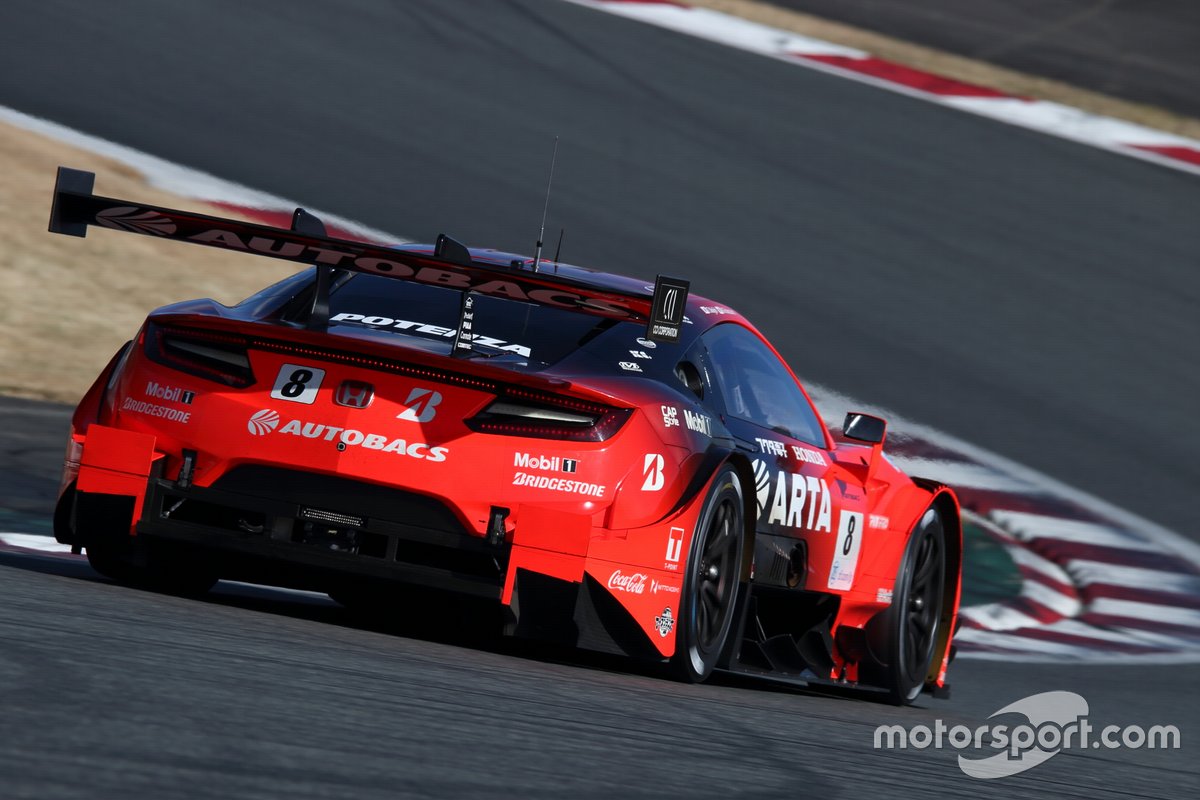 ARTA finally won its first race of the season in the penultimate round of the season at Motegi, but had been in a winning position on three other occasions earlier in the year.

The first of these came in the second Fuji round, where Nojiri spun on his out lap under pressure from fellow Honda man Koudai Tsukakoshi, while the team also led in both the third Fuji race and the second Suzuka round only to end up finishing third both times.

"From Round 1 to Round 2 we made some improvements," said Dingle. "I think honestly looking back now we would have told Nojiri to just let [Tsukakoshi] past and not worry about winning the race. We had overcut them, so everyone was a bit excited to be ahead of them.

"It was the same thing in Round 5. We lost time in a way that we didn’t expect, and lost the chance of the win there too. But it’s difficult to say because of the weight handicaps - if we won there, we might not have won at Motegi. So it is what it is."

Dingle is convinced that Nojiri and Fukuzumi are a well-match pairing, and is confident that the latter will be even stronger in his second season of GT500 competition.

"This year it’s been about understanding how to get the most of both drivers and where we need to have the car in general," he said. "It was Nirei’s first year in GT500 and my first year as the track engineer, so it was a steep learning curve in the beginning.

"I think the drivers complement each other. Nojiri has an idea of what he wants from the car, and he can build the car, and that helps the team with the set-up direction. And then Nirei has quite a wide range and can drive pretty much anything.

"We have a good base for the car and Nirei has more experience. We’re also going to at least three new tracks [Okayama, Sugo, Autopolis], and you never know what can happen there. But it’s just making sure we are consistent, I think." 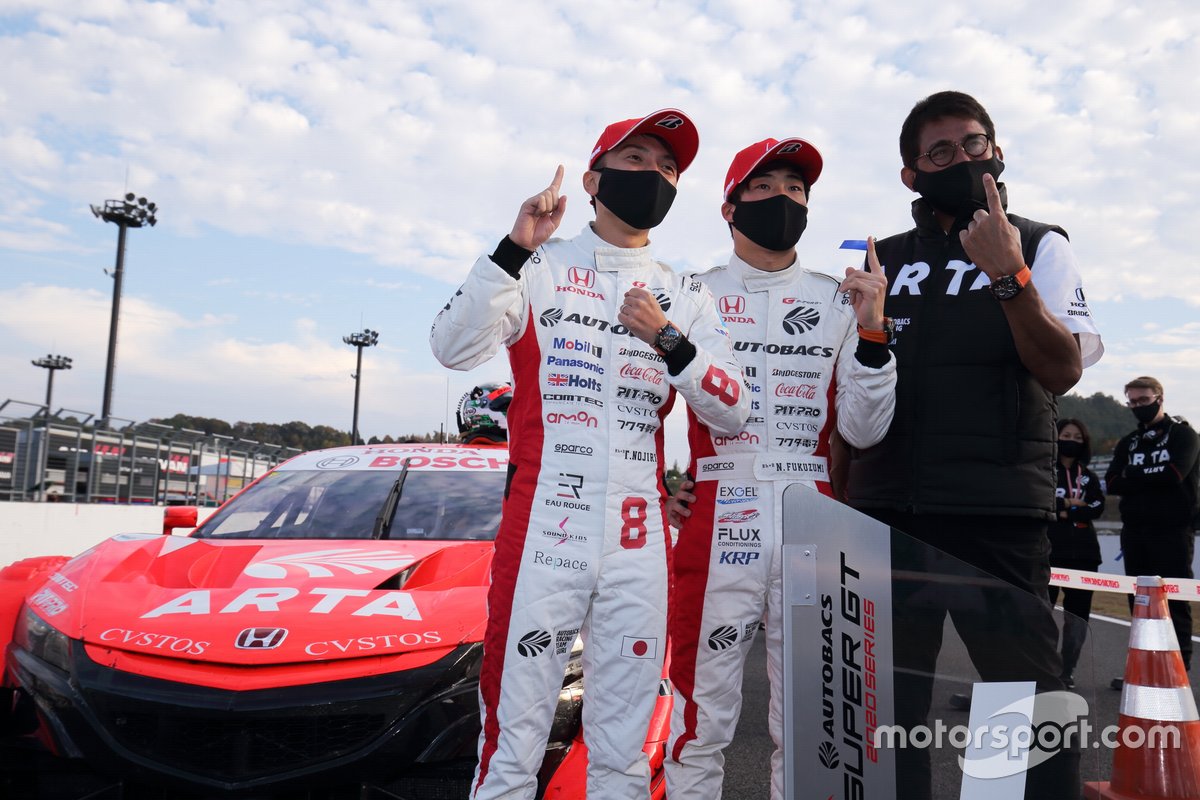 The state of play in the 2021 Super GT silly season