Honda driver Bertrand Baguette has expressed his frustration at only being able to qualify eighth for this weekend's Motegi SUPER GT round in a critical stage for this year's championship fight.

Baguette and his teammate in the #17 Real Racing Honda NSX-GT, Koudai Tsukakoshi face a 16-point deficit to Kunimitsu rival Naoki Yamamoto heading into the penultimate race of the season, with only 41 points left up for grabs following Saturday's qualifying session.

While Tsukakoshi made it into Q2 and Yamamoto dropped out in Q1, qualifying 10th, Baguette could only muster the seventh-fastest time in the pole shootout, and then was demoted to eighth following a track limits infringement.

"I really struggled to get the tyre up to temperature in Q2 and I couldn’t use the grip of the new tyre," a downbeat Baguette told Motorsport.com. "Usually I am quite ok, but this time it was more difficult.

"I tried to push hard and I went wide, went on the grass at Turn 11 and lost even more time and my lap was cancelled anyway.

"Most teams went on to a softer tyre in Q2, so maybe that was a mistake on our side. But I really struggled on this tyre and we need to understand why, and of course I made a mistake so it’s partly my fault as well. A really frustrating qualifying." 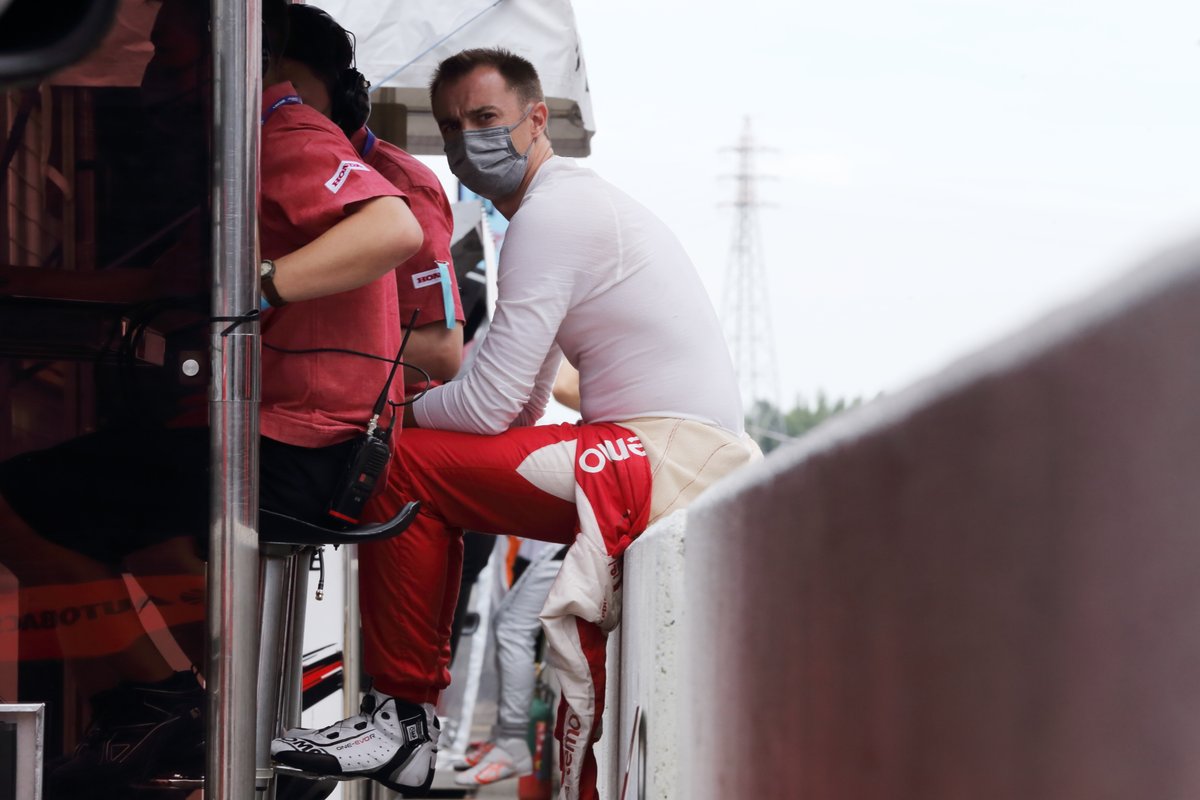 Real Racing has outqualified the Kunimitsu car in each of the last three races, only to finish behind the car shared by Yamamoto and Tadasuke Makino on every occasion.

The last race at Autopolis proved especially frustrating for Baguette, who struggled to get his harder tyres up to temperature amid multiple early caution periods, and the Belgian fears a similar scenario could unfold at Motegi as Real Racing has opted for a similar strategy again.

Baguette and Tsukakoshi must remain within 21 points of Yamamoto heading to this month's Fuji Speedway finale to keep their championship hopes alive.

"If there is a safety car during my stint, it will be the same [as Autopolis]," Baguette explained. "If I can have for once a stint with no safety car, I might be able to come back and overtake some guys. If it’s the same as Autopolis, I will be sitting around [on colder tyres] and our strategy will be ruined.

"But the tyre warm-up here is not so bad compared to Autopolis, and the gap to the other Bridgestone Hondas is not as big. It should be less of a disadvantage, so let’s see. We’ve seen with the #1 [Kunimitsu] car that wherever you qualify you can still get a good result in the race.

"The car is fast in race trim, we have no fuel flow restrictor, so I hope I can fight and recover from this poor qualifying."

Nissan's Ronnie Quintarelli was promoted to seventh on the grid after Baguette lost his fastest lap, having originally been eighth and slowest of the Q2 runners in the #23 NISMO GT-R.

Quintarelli and his teammate Tsugio Matsuda are 23 points down on Yamamoto in the drivers' standings, meaning they have to outscore the reigning champion by at least two points to stay in the hunt. 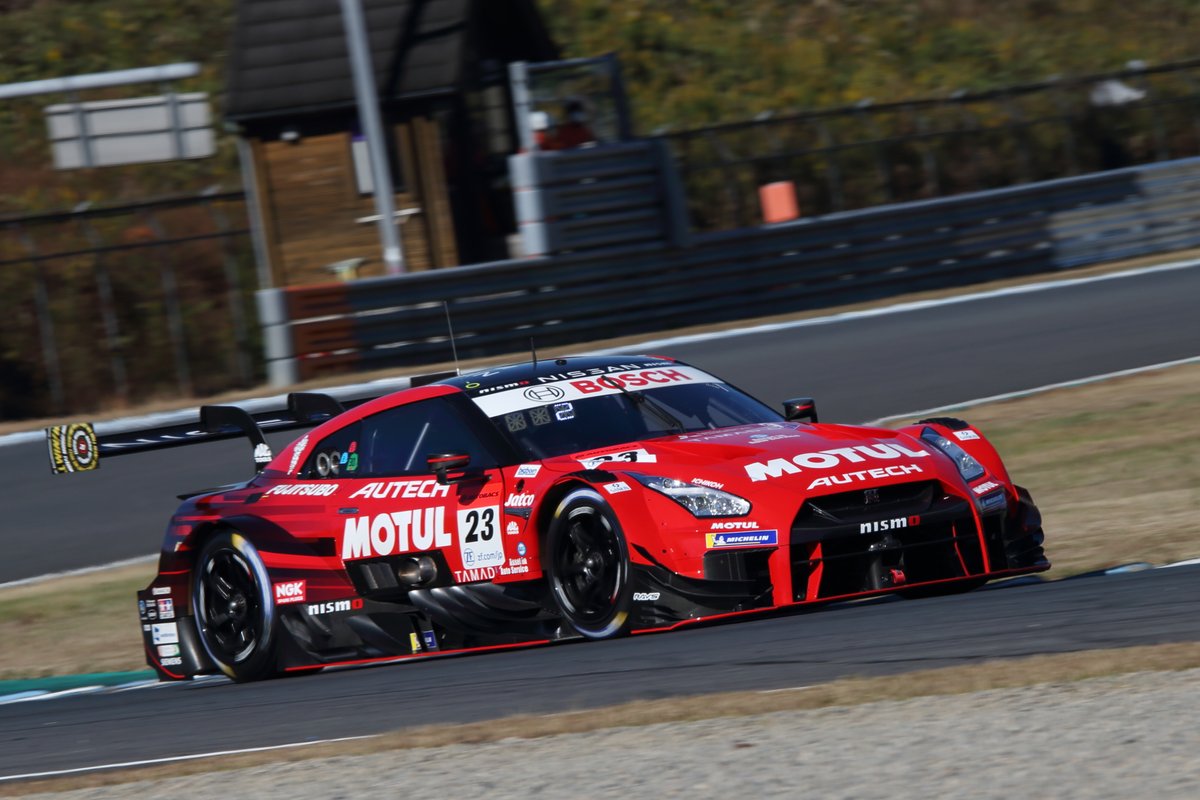 The Italian driver says that ensuring he and Matsuda are still mathematically still in contention heading to Fuji is his priority after a qualifying he feels was roughly in line with expectations.

Quintarelli told Motorsport.com: "We knew it would not be easy. We had different tyres for each qualifying segment and we gave priority to getting through Q1.

"Those tyres were working well, and we had different tyres in Q2, which in terms of peak grip were not working so good. The target this time was just to get to Q2 and then get as high up as possible, and to be P7 is not so bad.

"Every season, one of our targets is to arrive at the final round of the season still able to fight for the championship. This is very important for the fans and the supporters, to give them some hope, even if you have very little chance, and also for the team.

"One year, in 2018, we were more than 20 points behind [before the final race]. My memories of that season, it was not so nice to come to Motegi with no chance. It was hard to get the adrenaline, it felt a bit flat. So we will aim to be less than 20 points away from the top."