Bandoh Toyota drivers Yuji Kunimoto and Ritomo Miyata are convinced that they could have taken pole for this weekend's Motegi SUPER GT round if it had stayed dry in the second part of qualifying.

Sometime Toyota LMP1 driver Kunimoto had set the pace at the end of a damp-but-drying practice session in the Yokohama-shod #19 Toyota GR Supra, and GT500 rookie Miyata followed that up with the fastest time in the first segment of qualifying.

However, as the rain returned at the start of Q2, all eight cars taking part in the pole shootout were forced to return to the pits to change from slicks to wet tyres.

Kunimoto could only manage the eighth best time as he and fellow Yokohama user Hideki Mutoh in the Mugen Honda struggled in the conditions.

Miyata said he felt during Q1 that pole was a possibility and regretted the fact that a rare chance to secure a top starting position for the #19 car went begging.

"Motegi is relatively well-suited to our car, so I knew in advance that we might be able to challenge for the top positions," Miyata told Motorsport.com. "In practice we were in good shape, I handed the baton to Kunimoto in the top position.

"I was able to finish Q1 with the top time, but it was raining a little and I couldn't attack each corner. I felt that I was able to improve the time by another 0.2 to 0.3 seconds, but I had the feeling that I might be able to get pole if we kept going like this.

"We have always had a problem with rain. Especially this year, we can't test [in the wet], so it's a pain that we can't work on solving the problem. This time we had a good chance, so it's frustrating that the weather affected our ability to get a good result."

Kunimoto admitted that in hindsight he wishes he had tried to set his laptime on slicks instead of diving in the pits to change to wets like the rest of the field.

"In Q1 we were fast and I was really confident if we had dry conditions in Q2 as well, but we were unlucky [that it rained again]," Kunimoto told Motorsport.com.

"When it first rained, I was wondering whether to change tyres, but it was so heavy that I decided to enter the pits. Looking back now, it may have been better to attempt a time attack with slick tyres without entering the pit.

"Yokohama tyres are not good in the damp, so I think I had more chance if I stayed on slicks. But it was too late because I only thought of it afterwards." 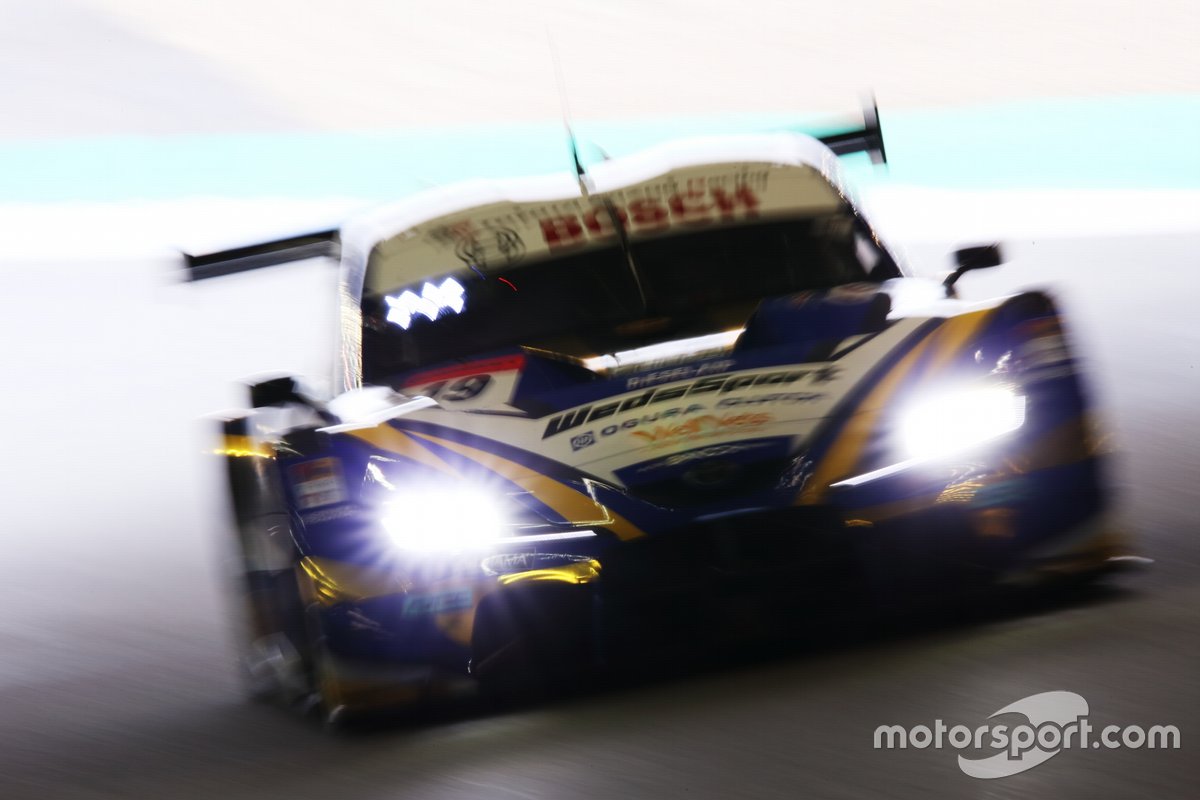