Joao Paulo de Oliveira admits he was having doubts over how long his career would continue before his title-winning run in SUPER GT’s GT300 class this season.

It follows a tough first season in the GT300 ranks for de Oliveira, who moved to Kondo after a season with the D’station Racing Aston Martin team in 2019 that didn’t yield any points.

“It’s a good feeling for sure,” the Brazilian driver told Motorsport.com. “Coming from a season like last year, it’s not a position I really expected to be in this year.

“I had doubts, not because of myself, more because I know that as a professional driver you can’t survive if you don’t have results. It doesn’t matter why. You can’t always blame other things. It’s about seeing things through and getting results, this is what keeps you [safe].

“I was worried for sure. But I knew if I had one half-opportunity I would embrace it, and this is exactly what happened.”

De Oliveira and Fujinami scored two wins this season, the first coming in their third visit of the year to Fuji and the second in the penultimate round of the season at Motegi, which vaulted the pair to the head of the GT300 standings.

Entering the season finale, the Kondo Nissan crew had a five-point lead over the LEON Mercedes-AMG GT3 of Togo Suganami and Naoya Gamou, but had to recover from seventh on the grid to be certain winning the title. 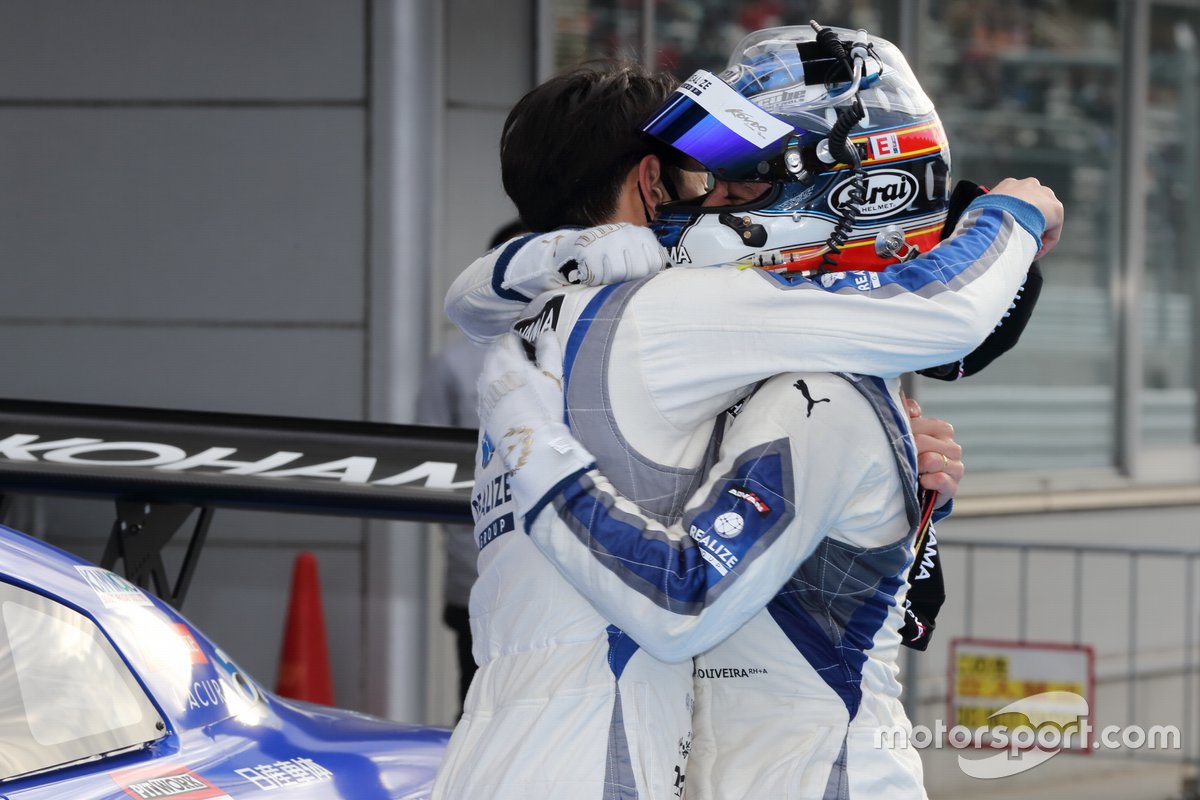 “I think we just strengthened our own race pattern,” said de Oliveira when asked how Kondo turned around its fortunes after a tough start to the year.

“We always kept the same strategy in terms of Fujinami starting and doing Q1, and me doing the second stint and Q2. We improved ourselves in our own directions, and that helped us getting stronger and stronger towards the end of the season.

“The last four races we’ve been on top of things regarding the tyres and making the right judgements, and that was really the turning point of the season.”

On his 25-year-old teammate Fujinami, who has been tipped for a promotion to Nissan’s GT500 roster, de Oliveira added: "He’s been fantastic.

"One of the things I appreciate about him is that he was humble from the beginning, he was willing to learn from me, always focussed on his own job and never trying to be competitive with me in terms of laptime.

"I think I see in him huge potential to go up and go forward, because it’s an important quality to have in this sort of championship."

De Oliveira’s GT300 crown is his third in Japanese racing, following on from his 2005 All-Japan Formula 3 title and his 2010 Formula Nippon success (pictured below).

“I’m glad to see I can still fight out there with the young guys,” said the 39-year-old. “It’s a challenging thing for a racing driver to remain competitive for so many years, and I really enjoy that. I look forward to keeping on doing it because I feel as young as ever.” 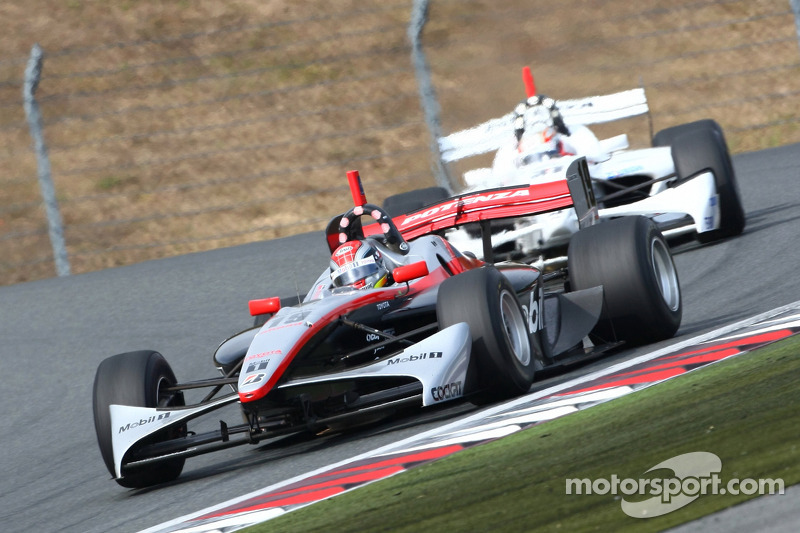