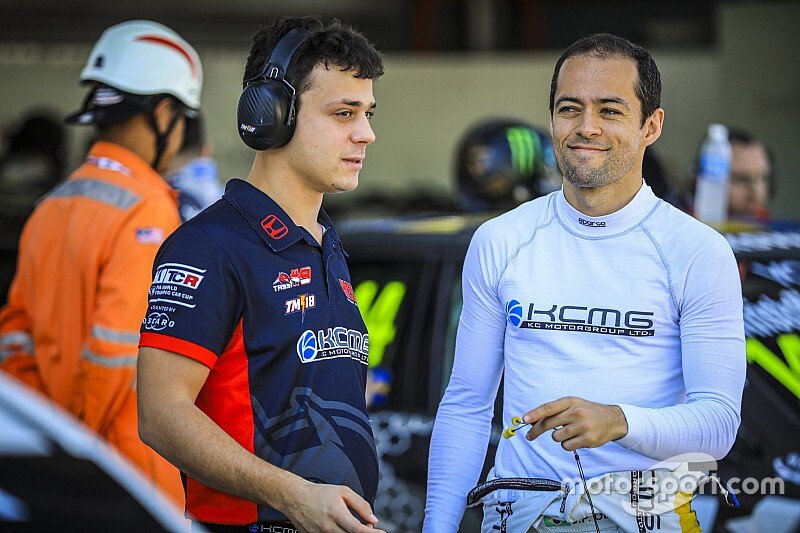 Joao Paulo de Oliveira will return to the Nissan camp in SUPER GT this season, landing a seat with Kondo Racing in the GT300 class.

Brazilian driver de Oliveira was a long-time fixture on Nissan’s roster in the senior GT500 class until he was dropped for 2019 as part of the Yokohama marque’s driver reshuffle.

He remained involved in SUPER GT as he joined the D’station Racing squad for an assault on the GT300 category driving an Aston Martin Vantage GT3.

On Sunday, de Oliveira was named as part of Nissan’s GT300 line-up with the Kondo Racing squad alongside Kiyoto Fujinami, formerly part of the JLOC Lamborghini squad.

The pair replace Kazuki Hiramine, who was promoted to a GT500 seat at Team Impul, and Sacha Fenestraz, who switches to the Toyota camp, aboard the #56 GT-R NISMO GT3.

Nissan's other official GT3 partner team in SUPER GT, Gainer, will continue to field a pair of Nissan GT3 cars in the GT300 class, with unchanged drivers from 2019.

That means that Kazuki Hoshino and Keishi Ishikawa will share the #10 car, while Katsuyuki Hiranaka and Hironobu Yasuda - third in last year's GT300 standings - again team up in the #11 machine (pictured below).

Two more Nissan GT-R NISMO GT3s will appear on the 2020 SUPER GT grid, one fielded by NILZZ Racing and the other by Tomei Sports. 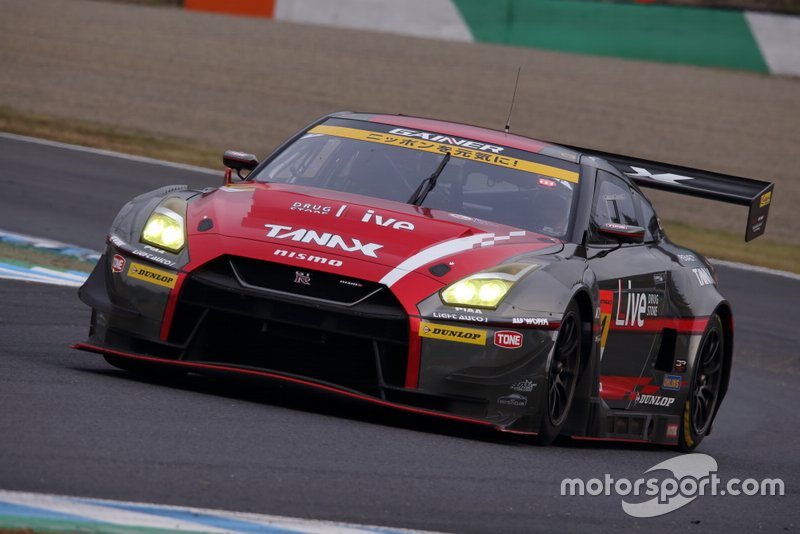 Nissan GT-R has improved in "every area" - Mardenborough