Fenestraz sealed Japan’s national F3 title with a round to spare at Motegi in August, becoming the first driver to win the championship in his rookie season since Nick Cassidy in 2015.

The Frenchman has also made a successful foray into sportscar racing in SUPER GT’s junior category, and currently sits second in the standings in the Kondo Racing Nissan GT-R GT3 he shares with Kazuki Hiramine.

Should Fenestraz and Hiramine overhaul championship-leading ARTA Honda duo Nirei Fukuzumi and Shinichi Takagi in the final three races of the season, the 20-year-old would earn the unique distinction of winning the Japanese F3 and GT300 title in the same year.

Asked about his title chances in SUPER GT, Fenestraz told Motorsport.com: “It would be awesome. I don’t know if realistic, but it would be very awesome to win the championship.

“We’ve got chances, if we can finish in the top three that will be awesome already. And I think at this point of the season and from what I’ve understood so far in this championship, the most important thing is to score as many points as possible.

“If you don’t get any win, but you get good points in every race, [that can prove enough to win the title]. That’s the target.

“We saw last year with [Jenson] Button and [Naoki Yamamoto] winning the [GT500] championship and got only one win. So the key of this championship from what I’ve understood so far is make as many points as possible.”

Fenestraz has previously made clear his desire to step up to SUPER GT’s premier class and Super Formula in 2020, having impressed in both single-seaters and sportscars this year.

The Frenchman says he has since begun talks with several teams in both categories and rates his chances of securing the two seats at “70 percent”.

“We are having talks already with manufacturers, teams for next season - Super Formula and GT500,” Fenestraz said. “The goal is to step up in both categories, so GT500 as well as double programme in Super Formula.

“But yeah, there have been talks already with teams, manufacturers. Now I have a bit of time to choose, I’ll keep on talking. But we’ve got I think good options for next year in being hopefully in GT500 and Super Formula.”

“There is nothing finalised. I will say maybe 70-80 percent chance maybe [I’ll] jump in both categories next year. I would say 70 percent chance of being there next season. Maybe [in] one or two months everything will be confirmed.” 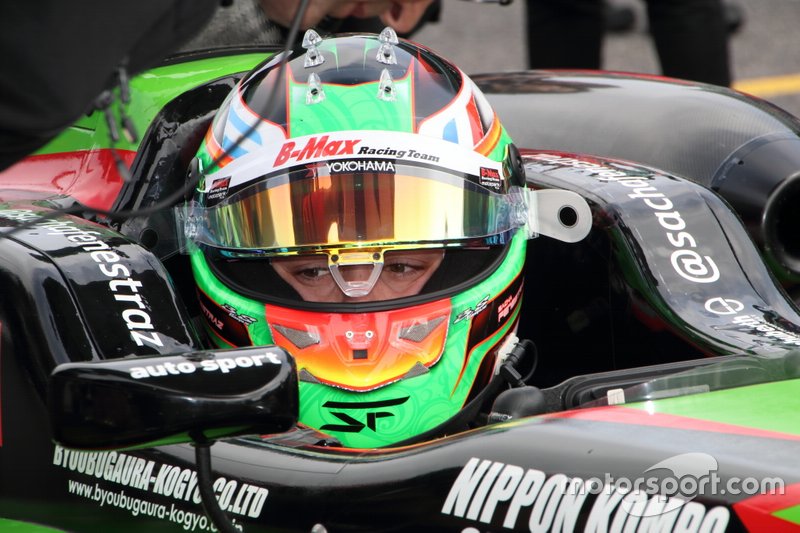 Should TOM'S be worried by low-key start to SUPER GT season?

Krumm brought in to assist Fenestraz in Super Formula