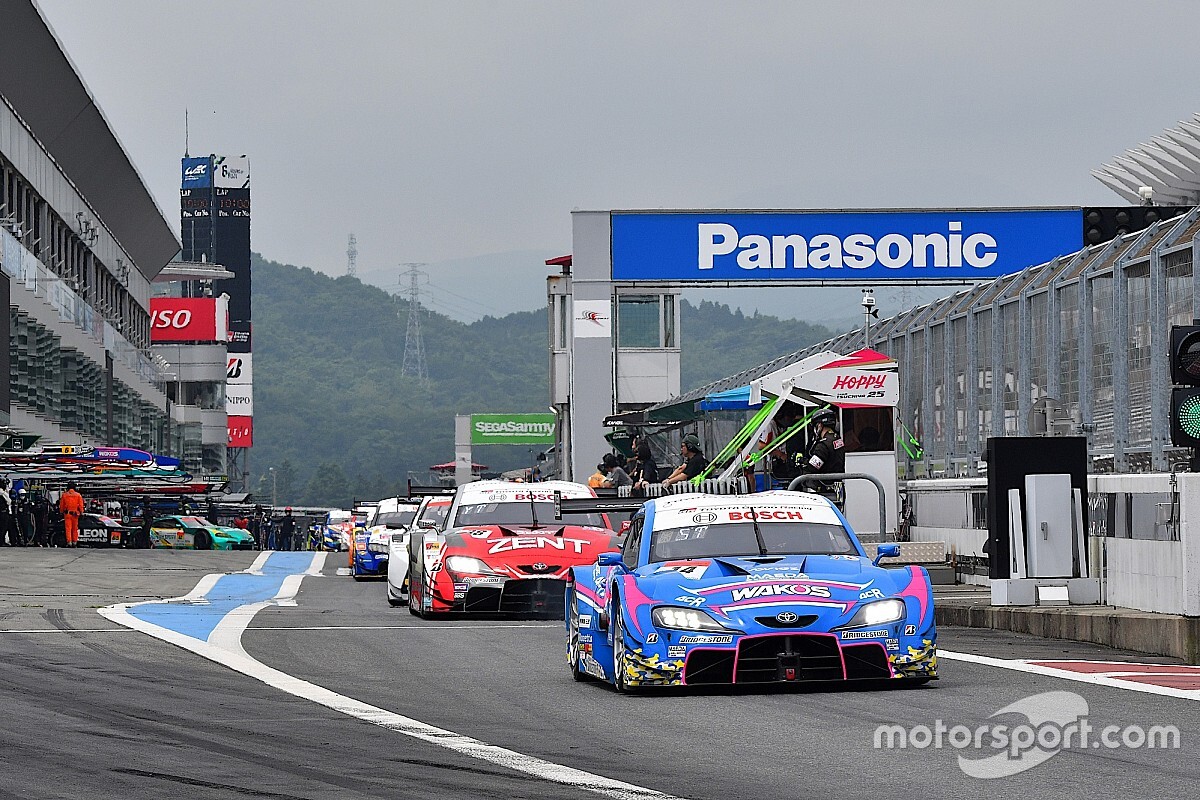 Every category of motorsport is facing an unusual 2020 campaign as a result of the COVID-19 pandemic, but none more so than SUPER GT.

Japan’s premier sportscar series was originally meant to visit eight different venues this year, but instead it will now hold a full calendar of events across just three tracks: Fuji Speedway, Suzuka and Twin Ring Motegi.

What’s more, Fuji will be playing host to no fewer than four of the eight races. And with so many points up for grabs at the Toyota-owned venue, beginning with next weekend’s opening race, whoever comes out on top this year will surely have excelled there.

The headline laptimes from the two-day pre-season test at Fuji last month suggest that Honda has a small edge over Toyota, with Nissan trailing some way behind. Tadasuke Makino set the fastest time over the two days in the #100 Team Kunimitsu Honda NSX-GT during the 10 minutes of GT500-only track time on Day 1, fractionally ahead of Sacha Fenestraz in the best of the all-new Toyota GR Supras, the #36 TOM’S car.

But there’s only so much the times can tell you. Nissan’s best car, the #24 Kondo Racing GT-R, was 0.686s off the pace with Jann Mardenborough at the wheel, which on the face of it is not an encouraging sign. But then again, neither of the Michelin-shod Nissans, the #23 NISMO car and the #3 NDDP/B-Max car, were chasing laptimes; Ronnie Quintarelli’s best time on Day 1 in the #23 car came just eight laps into the day.

What’s more, the #37 TOM’S Toyota wasn’t using soft tyres on Day 1, which makes Ryo Hirakawa’s effort (0.304s slower than Makino) all the more impressive. Fenestraz’s time was set on softs, before the roles were reversed on Day 2, when Hirakawa was only just pipped to the quickest time by ARTA Honda man Tomoki Nojiri.

The ARTA Honda was one of only three cars to set their best times on Day 2, when conditions were worse, along with both Cerumo-run Toyotas. We can deduce therefore that all three cars weren’t pushing for a quick lap when the majority of cars were – indeed, Nirei Fukuzumi and Sho Tsuboi were first and second during the afternoon on Day 1 before the final 10 minutes, after which they plunged to sixth and 10th respectively.

In short, using just the Fuji test as a yardstick is fraught with issues. But it would be fair to say that on the basis of past achievement alone, certain teams and manufacturers will be relishing the prospect of half this year’s points being on offer at the track than others.

Look back at the results from the last six SUPER GT races at Fuji, encompassing the 2017-19 rules cycle, and two cars stick out in terms of the frequency with which they’ve featured at the sharp end: the #23 NISMO Nissan and the #38 Cerumo Lexus. 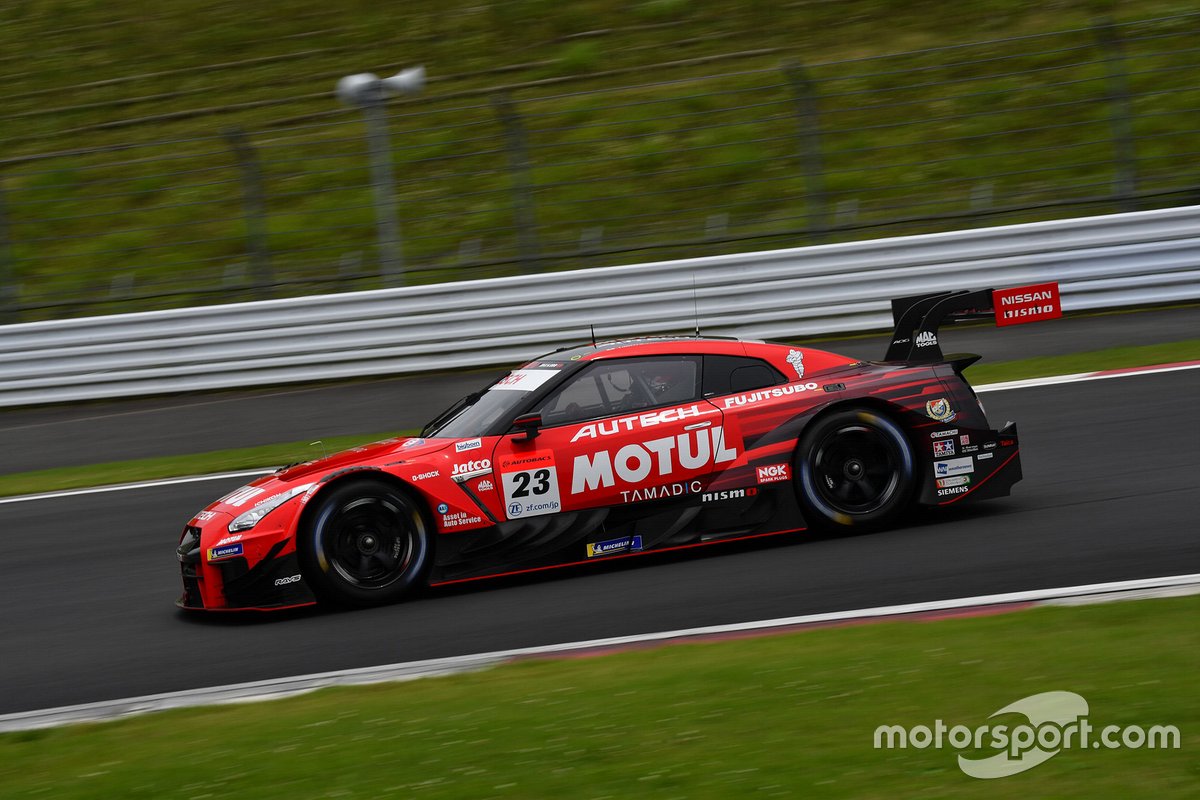 Starting with NISMO, Quintarelli and Tsugio Matsuda have an exceptional record at Fuji since being paired together in the flagship Motul-sponsored GT-R in 2014. In 12 attempts, they’ve been on pole four times (including the last three runnings) and won three times, with a total of seven podiums. They’ve never failed to qualify in the top three there since 2017, so it’s small wonder Quintarelli describes Fuji as “like a home track”.

What’s more, success ballast hasn’t stopped the duo excelling. Last year’s third-place finish in the Fuji 500 miles came while the #23 car was laden with an extra 49kg, while they grabbed pole in the same race in the previous year in spite of being saddled by the equivalent of 62kg of ballast. Perhaps most impressively however was the fact they qualified third at the second Fuji race in 2016 while carrying an eye-watering 84kg handicap!

Then there’s the Cerumo pair of Hiroaki Ishiura and Yuji Tachikawa, by himself the author of no fewer than nine Fuji wins in the GT500 class. Since their first year together in the #38 machine in 2015, they’ve taken three poles, two wins and five podiums – despite some recent bad luck, such as losing a wheel nut and crashing out in last year’s 500-mile race, and a brake failure-induced shunt in qualifying in the 2018 event that forced them to start last.

Indeed, removing that outlier, Ishiura and Tachikawa have an average qualifying position of 3.8 from the last six Fuji races, second only to Matsuda’s and Quintarelli’s near-miraculous 1.67 average. The next strongest is the #36 TOM’S Lexus, with an average of 5.0, and in recent years both the team’s cars have had good records at Fuji. 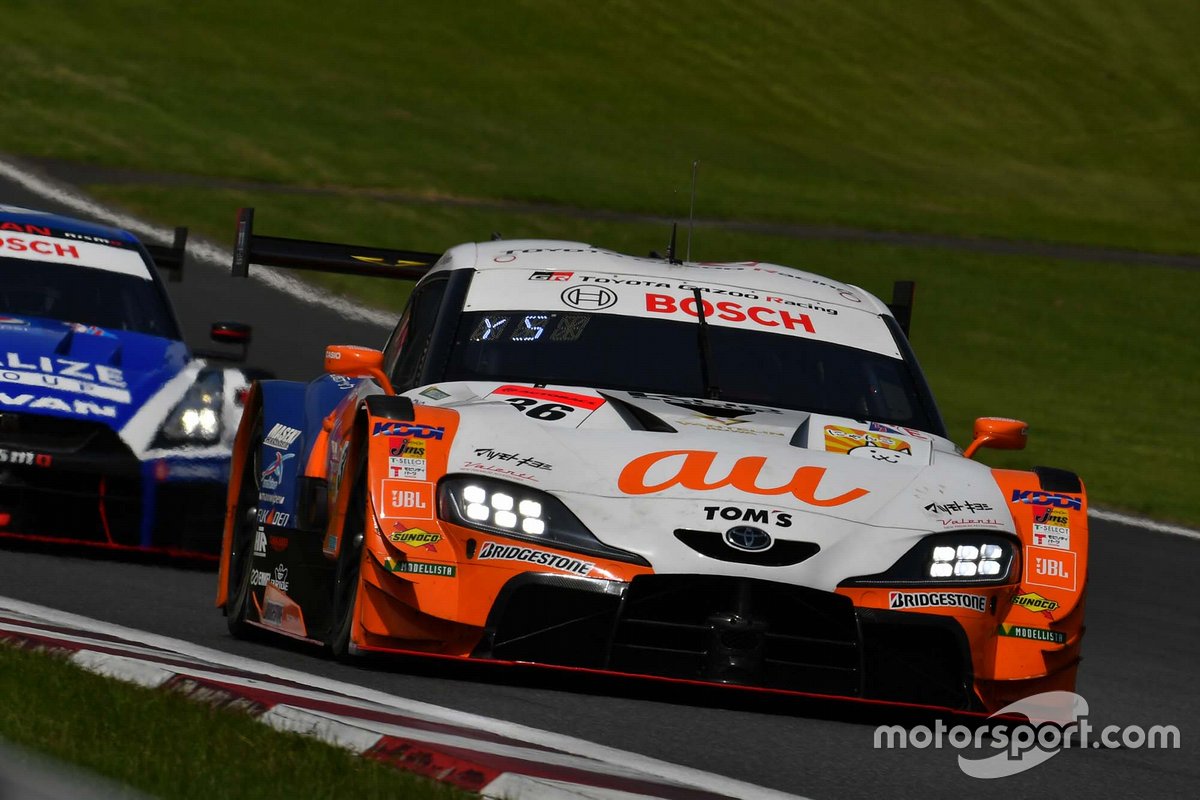 Kazuki Nakajima and Yuhi Sekiguchi won the 2018 Fuji 500-miler in the #36 car, although only after the leading Impul Nissan of Jann Mardenborough and Daiki Sasaki suffered a loss of power. The pair lost a likely podium in the same race last year thanks to an ill-advised move in traffic from Nakajima, who this year is replaced by GT500 rookie Fenestraz.

In the #37 side of the TOM’S garage, Nick Cassidy and Ryo Hirakawa have been on the podium twice at Fuji since being paired up in 2017. They could have taken a further two rostrums last year, but they got tangled up in an accident with the Impul Nissan in the first race, before being shuffled back to fourth in the 500-miler thanks to the lucky safety car pitstop that gifted LeMans pair Kenta Yamashita and Kazuya Oshima the win.

So, what about Honda? The Sakura marque’s last Fuji win came back in 2017 courtesy of ARTA duo Nojiri and Takashi Kobayashi, and prior to that you have to go back to Naoki Yamamoto and Frederic Makowiecki’s win in the Michelin-shod Dome Honda in 2014, the pair giving the troubled hybrid-powered NSX-Concept GT its only victory that year.

Since ARTA won from pole in 2017, Honda’s qualifying record at Fuji has been positively mediocre, with none of its cars qualifying in the top three in the last four races. The best grid position was fourth for the Yokohama-shod Mugen NSX-GT in the first Fuji race last year, where the Nakajima Racing car, the only Dunlop runner in GT500, qualified sixth. 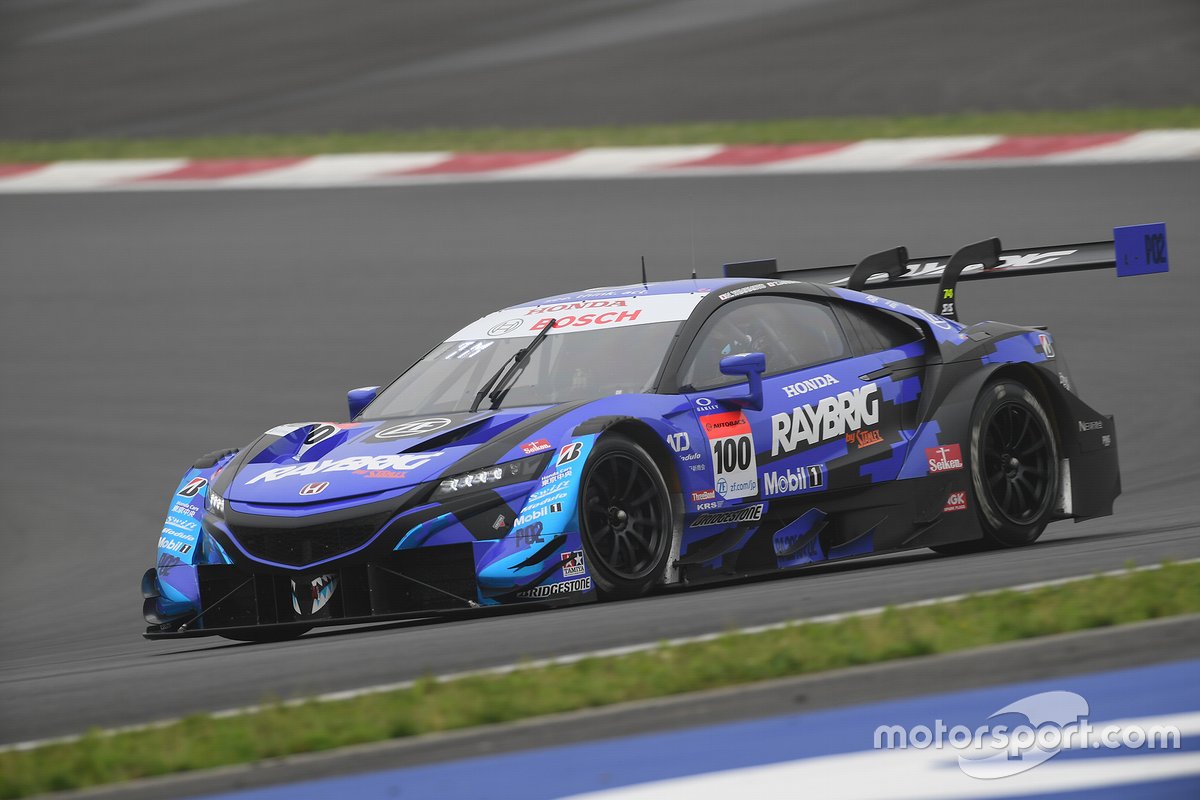 But, despite having a lousy qualifying average of 10.3 in their four Fuji races together, Yamamoto and Jenson Button tended to perform well in the races aboard the #100 Team Kunimitsu Honda. They lost a podium, perhaps even a win, in the 2018 500-mile race because of a stop-and-go penalty, before taking third in the first Fuji race last year and second in the 500-miler behind the very fortunate LeMans Lexus.

That said, Honda would definitely have to be regarded as the main 'loser' of the changes to the schedule. While honours have been shared relatively evenly at Suzuka and Motegi in recent years, several of the tracks that SUPER GT will not be visiting this year are Honda strongholds - most notably Okayama, where NSX-GTs have won the last two years (including a one-two in 2018) and also scored taken two of the last three poles.

In addition, Hondas have taken the last three pole positions at both Sugo and Autopolis, although on only one of those six occasions did the Sakura-based marque translate that into victory. That was the occasion of Button's one and only SUPER GT win at Sugo in 2018, when the #100 car led home a Honda one-two.

Of course, given all three manufacturers have new cars this year to coincide with the new rules, past form could end up counting for little. But, a look at the history books would indicate that, despite their low-key Fuji testing showing, you would be wise not to dismiss the prospects of either NISMO or Cerumo (both cars #38 and #14) this season.