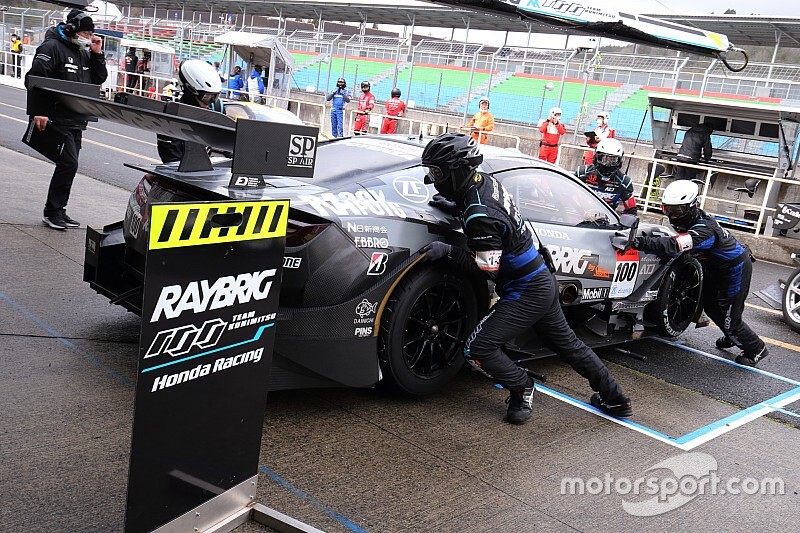 This weekend’s second SUPER GT pre-season test at Fuji Speedway has been called off amid the global coronavirus pandemic, while Super Formula has also abandoned its Suzuka test.

SUPER GT successfully held its first test behind closed doors at Okayama this month, and two more days of running were scheduled at Fuji on March 28-29.

However, with the Shizuoka prefecture government advising people to refrain from unnecessary travel, GTA made a last-minute call not to proceed with the test.

The decision to cancel the test follows just days after Super Formula held its first on-track action of the year at the same track.

A second test was scheduled next week on April 3-4 at Suzuka, but it has also been cancelled by JRP.

Japan has so far reported more than 1,300 COVID-19 cases and 47 deaths. Concerns are growing in the country that the coronavirus problem could worsen in the coming weeks, as the number of cases has begun to increase at a slightly faster rate.

SUPER GT is still due to host its opener at Fuji in early May, but this along with the following race at Suzuka have been thrown into doubt amid the pandemic.

Super Formula meanwhile is looking likely to delay its season even further having already postponed both the Suzuka opener and the following race at Fuji.

Makino fastest for Honda at Fuji, Nissan in trouble