Honda driver Nirei Fukuzumi has hit out at Nissan rival Kazuki Hiramine for what he describes as "very dangerous" defending during their battle in last weekend's Suzuka SUPER GT round.

Fukuzumi was referencing his fight with Hiramine for the net lead of the race immediately after the latter exited the pits, and in particular the Impul driver's tactic of weaving on the straight between Spoon corner and 130R to help keep his rival at bay.

The #8 ARTA Honda had led the race from pole until Tomoki Nojiri came in to hand over to Fukuzumi at the end of lap 19, but was jumped not only by Hiramine in the #12 Impul Nissan but also the #3 NDDP/B-Max Nissan and #64 Nakajima Honda.

While Fukuzumi was able to clear the #3 car of Katsumasa Chiyo and Hiroki Otsu in the #64 Honda, Hiramine managed to keep the ex-Formula 2 racer at bay before the safety car that changed the complexion of the race was deployed on lap 23.

"But on the back straight, [Hiramine] did something very dangerous. It was unbelievable. [There was no accident] because I lifted off the throttle, but I think we would have collided if I’d stayed at full throttle. I don’t think resolving that with a black-and-white flag was satisfactory.

"At some stages I got upset, but I knew that I had to collect points, so I focussed on calming down without getting flustered." 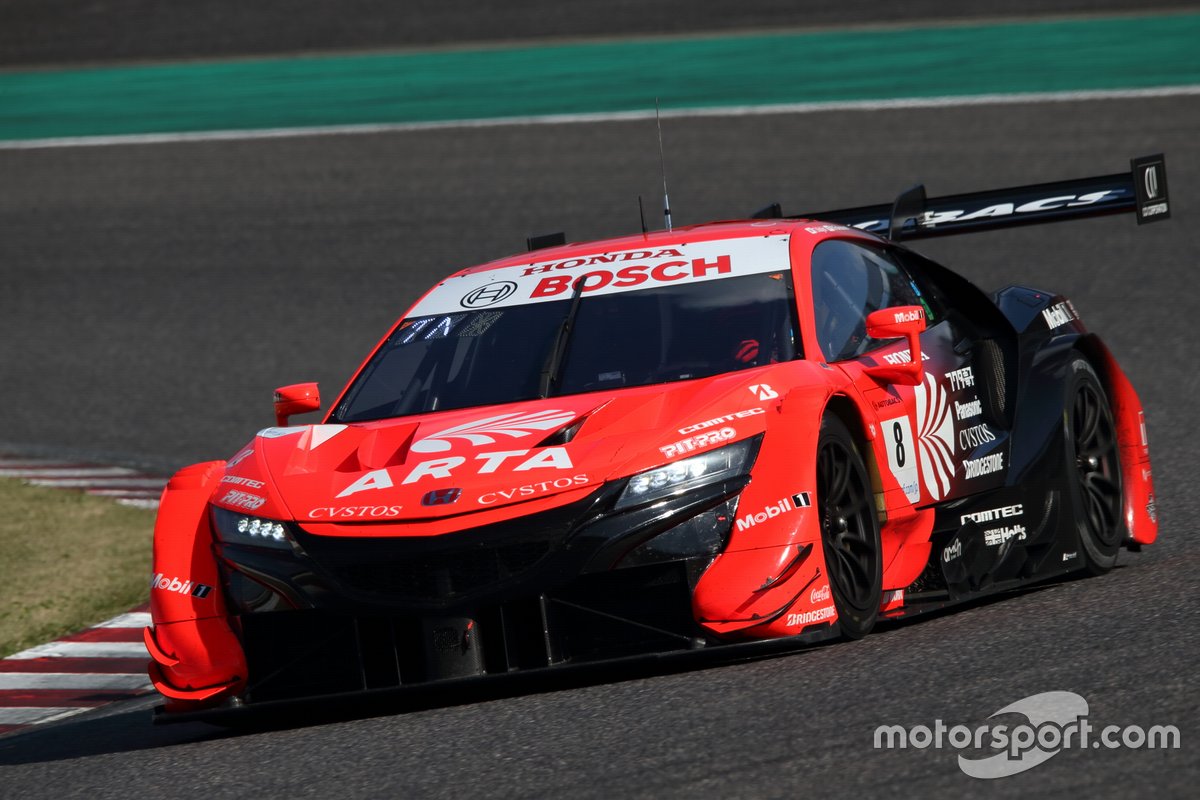 After the safety car period, which allowed the winning #23 NISMO Nissan to vault to the head of the field, Fukuzumi was able to put pressure on Hiramine in what had become the battle for second place, but was ultimately unable to find a way through.

"The safety car timing was not good, and it was painful to see car 23 go in front," added Fukuzumi. "After the restart, I suffered from understeer and I couldn’t increase the pace. It was especially hard when running behind another car.

"As I was aiming for the win, I’m disappointed with third. But I’m glad I finished the race properly and got a much better result than the last time we went to Suzuka."

Recalling his stint, Nojiri revealed that an in-lap marred by traffic proved to be ARTA's undoing, suggesting that without that time loss victory was achievable.

"I was caught in traffic a lap before I entered the pits, and the gap to those behind narrowed," Nojiri told Motorsport.com. "Even in the pit entrance, I was stuck behind a GT300 car doing around 80km/h and I lost around three seconds.

"Without that time loss, I think Nirei would have easily gotten ahead of that group [cars 12, 64, 3]. Had everything gone well, I don’t think car 23 would have gone ahead of us."

With most of the championship protagonists at Suzuka failing to score well, Nojiri and Fukuzumi find themselves 19 points off the lead of the standings with 42 points still up for grabs in the remaining two rounds at Motegi and Fuji.

"We won’t be that heavy for the next race at Motegi and car 17 was running well there last time, so I think it’s a track that suits Honda," said Nojiri. "We’re 19 points away from the top now, so if we can win at Motegi, I think there are still chances, so I don’t want to give up yet." 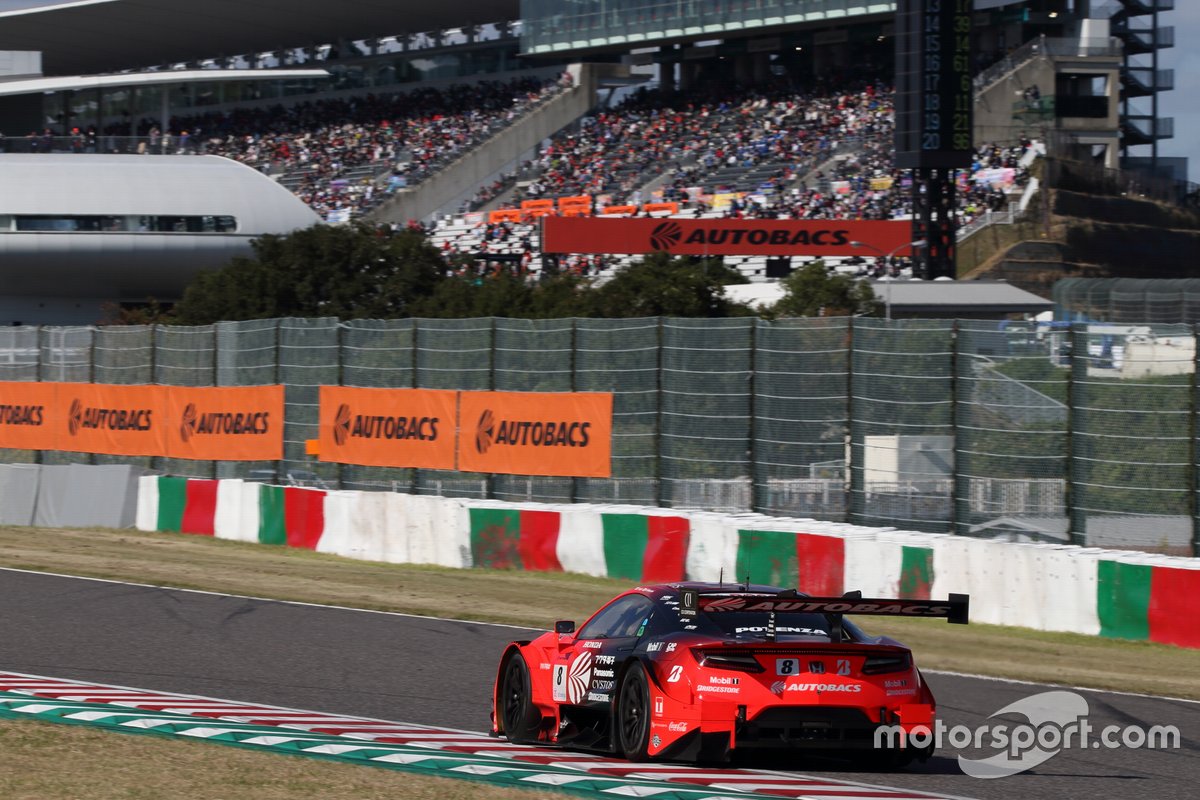 Impul Nissan had "last chance" for 2020 win at Suzuka