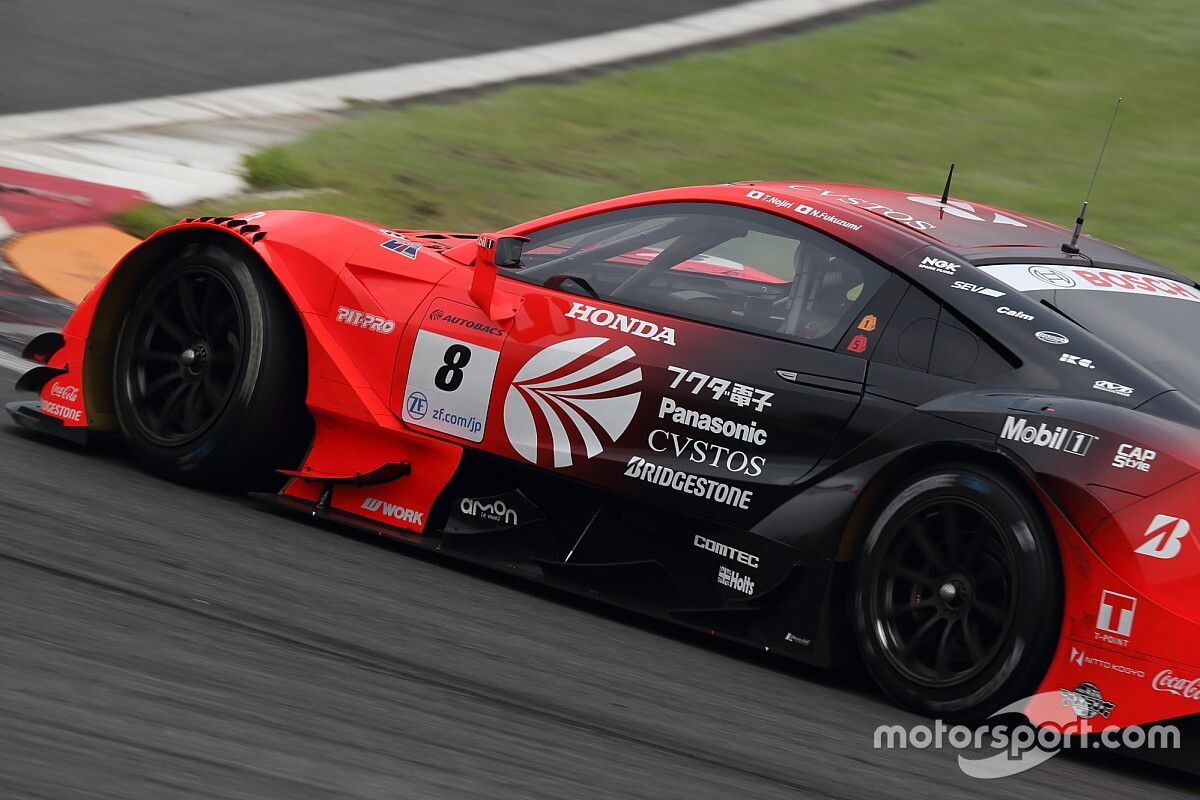 ARTA Honda driver Nirei Fukuzumi says he is "happy and disappointed" following his qualifying error that nearly cost his team a shot at pole position for this weekend's second Fuji SUPER GT race.

Fukuzumi was at the wheel of the the #8 Honda NSX-GT for the opening segment of qualifying at Fuji, but suffered a lock-up at Turn 1 in the closing stages of the session.

The ex-Formula 2 racer was forced to continue on flat-spotted tyres and barely scraped through Q1 in eighth place, less than a tenth clear of the cut-off time.

Tomoki Nojiri took over the ARTA car for Q2 and went on to secure the team's first pole since the 2018 Motegi season finale, leading a one-two for Honda.

Fukuzumi, who is in his first season of GT500 competition after taking last year's GT300 title with ARTA, said at first he thought his error effectively ruined qualifying for the team, as there was not enough time left to come in for fresh Bridgestone tyres.

"We changed the set-up quite a lot between practice and qualifying, and the car was bouncing a bit on the straight," Fukuzumi told Motorsport.com. "This made it hard to brake.

"I didn’t try to push too hard, but something happened on the braking and I made a big flatspot. I thought that qualifying was over [at first] but I didn't give up.

"I thought it was not possible to drive [after getting the flatspot]. But I just tried. There were only two minutes left so I had to stay out.

"I was very happy but also disappointed in my performance. In the end my teammate made pole position in Q2, so now we are happy."

For his part, Nojiri said he was feeling especially confident given ARTA's efforts to improve its race pace, after slipping back from second on the grid to eighth in the Fuji opener.

"Last time we aimed for pole, and I was really upset to miss it," said Nojiri. "And then during race we fell back and it was a big struggle.

"Afterwards we discussed a lot of ways we could improve, and this is the result. The set-up is more aimed at the race but nonetheless we got pole, and we have a strong car for the race."

The Real Racing Honda of Koudai Tsukakoshi and Bertrand Baguette will start alongside the ARTA car at the front of the grid on Sunday's race.

Asked if he expected the fight for victory to be mainly with the second-placed Honda, Fukuzumi said: "I hope Toyota will not be too quick, but the SARD car will be strong tomorrow. Sena [Sakaguchi] is driving very well already [qualifying third].

"But anyway, we just have to not think about the other drivers and do our own job." 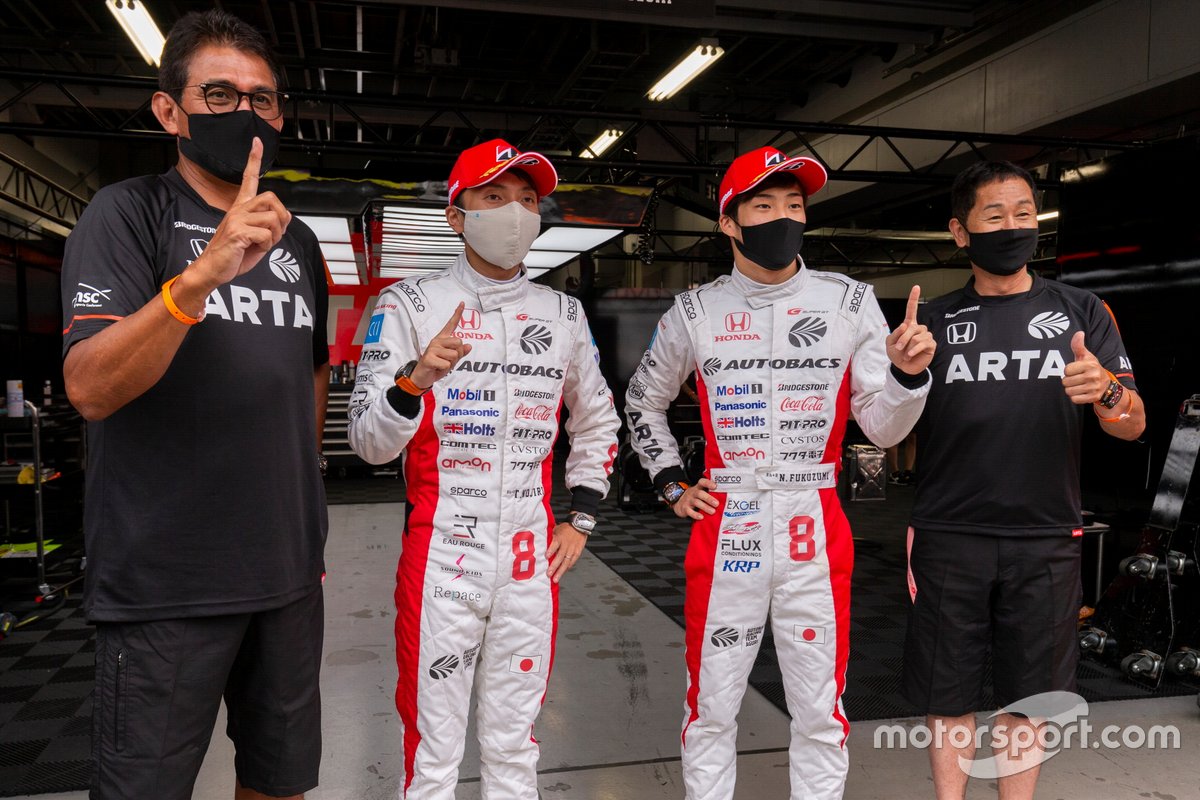