The iconic Calsonic colours could disappear from the SUPER GT grid next season as a result of the Japanese company's tie-up with automotive components giant Magneti Marelli. 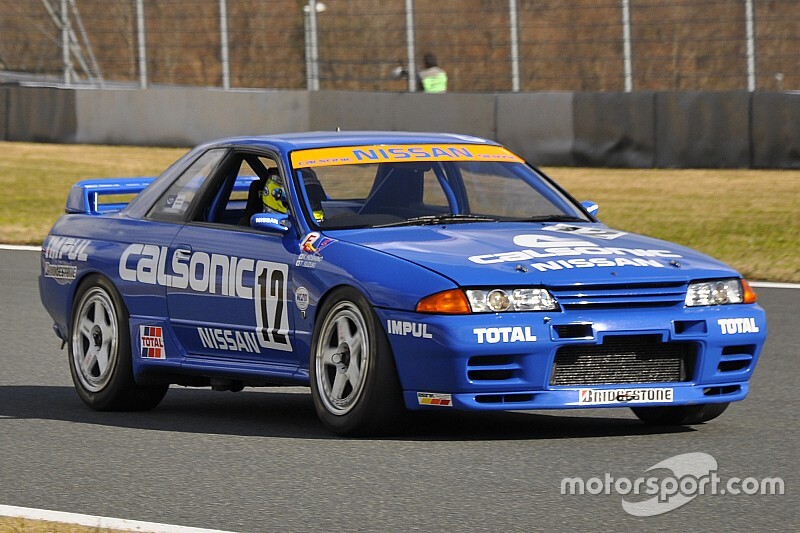 Calsonic's famous shade of blue has been a fixture in SUPER GT and JGTC since the championship's inception in 1993 as the primary sponsor of Nissan squad Impul.

Prior to that it also appeared in the Japanese Touring Car Championship and All-Japan Sports Prototype Championship (JSPC) as a backer of factory Nissan machinery.

For this weekend's Motegi SUPER GT finale, the #12 Impul Nissan GT-R driven by James Rossiter and Daiki Sasaki remains in its usual colours, but for the first time Magneti Marelli's branding has been added to that of Calsonic (pictured below). 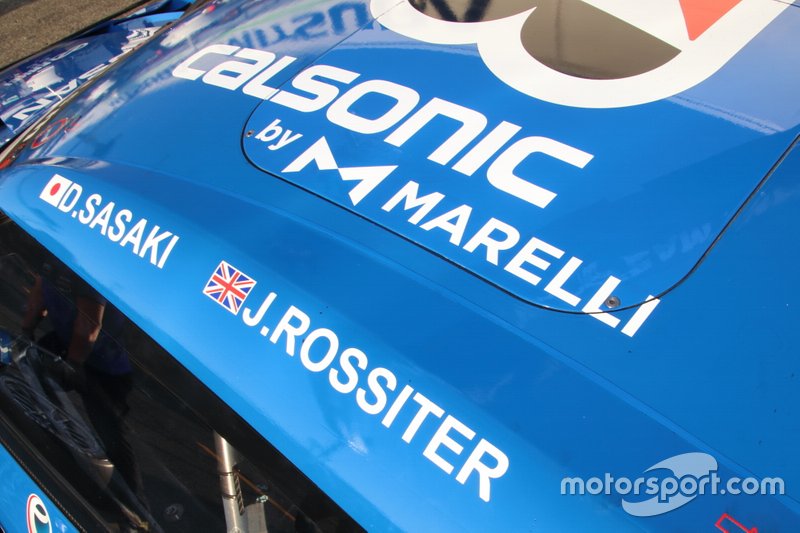 Impul boss and Japanese racing legend Kazuyoshi Hoshino told Motorsport.com that no decision has yet been made on Impul's 2020 design, but admitted the decision lies squarely with Marelli's European bosses.

"The current situation has not been finalised," he said. "The Japanese side wants to continue with the current branding, but the other side [Magneti Marelli] has the final decision. It looks difficult, but it's not decided."

Hoshino cautioned against any changes to the Calsonic livery, which could be replaced by a dark blue scheme if Marelli bosses opt for colours more in line with its corporate identity.

"Livery designers often think of how the car looks when it's stationary, but they sometimes forget what the car looks like when it's going at 250 or 300km/h," added Hoshino. "That's why the orange Autobacs livery [used by the ARTA Honda team] is so effective.

"Also, if you change the livery after almost 40 years, then it takes at least two or three years to establish a new identity." 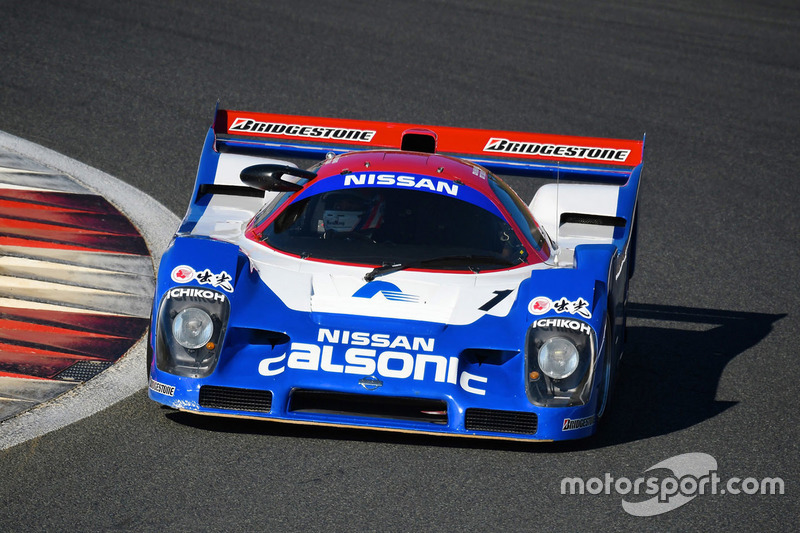