Jenson Button has confirmed that he'll walk away from SUPER GT racing after this weekend's 2019 season finale at Motegi. 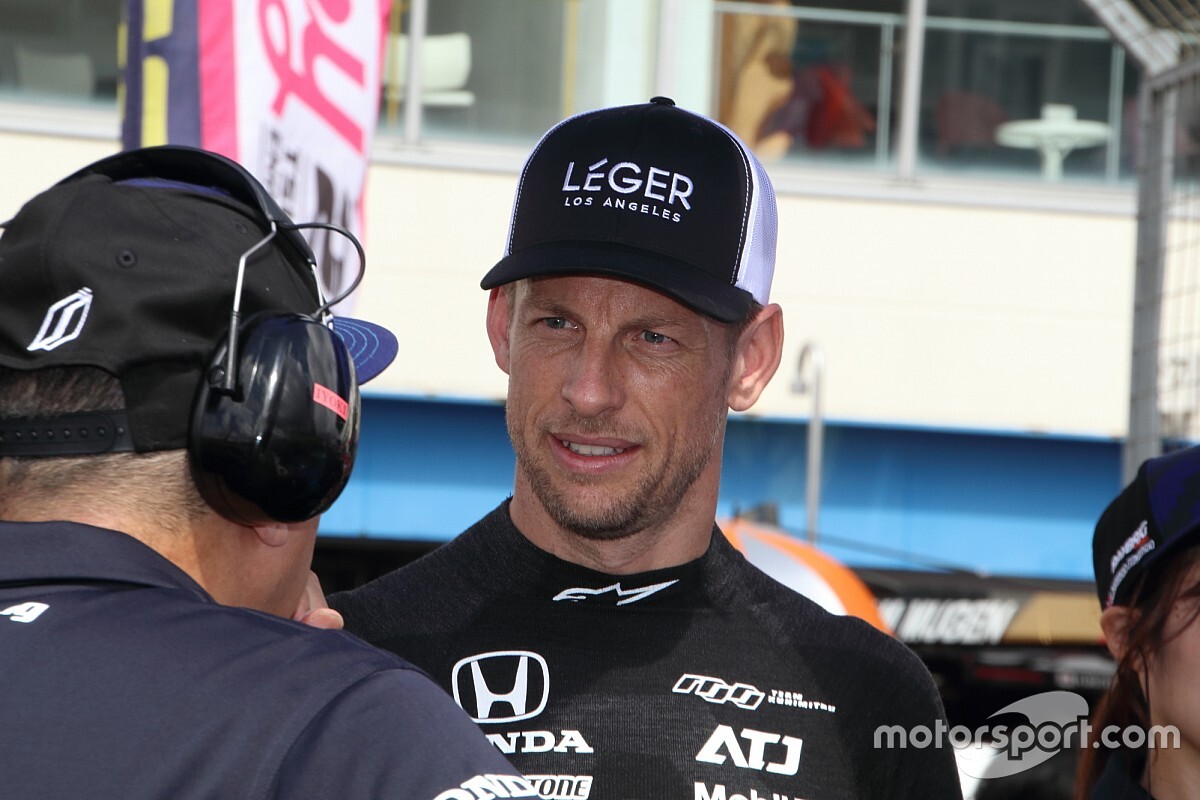 After a two-year stint as a full-timer in the Japanese series, which included winning the title alongside Naoki Yamamoto in his debut season, Button has confirmed that Motegi will be his last outing.

The news is not overly unexpected, Button having hinted earlier this month that he may call time on his SUPER GT career.

"Ahead of this weekend’s season finale in Motegi I wanted to take this chance to announce that it will in fact be my last race in SUPER GT," the Formula 1 champion wrote on Instagram.

"When I decided to move away from Formula 1, I wanted to find a challenge which would scratch that competitive itch at the highest level and my two seasons in SUPER GT have certainly done that.

"Not only did I get to go on another journey with Honda, who have been a huge part of my racing career to date, but I also got to team up with [Naoki Yamamoto] who is not only one of the strongest teammates I’ve ever had, but also a great guy, and as a team we managed to win the SUPER GT championship in my rookie year – which is easily one of my proudest achievements.

"Throughout my career I’ve always highlighted Japan as a special place to compete because of the incredible fans and their passion for the sport, so to have the chance to compete there throughout the year has been an absolute honour and has produced some wonderful memories.

"I’d like to therefore take this chance to thank those fans, my brilliant teammate Naoki, [and] the whole of Team Kunumitsu, who have this incredibly exciting combination of a relatively young group being led by one of the legends of motorsport in Kunumitsu-San himself. They demonstrated unwavering passion and professionalism throughout and are a joy to work with.

"I’d like to also thank the entire Honda family for helping make this another brilliant chapter in my career."

Button and Yamamoto head into the Motegi round sitting eighth in the points.

The 2009 F1 world champion represented Honda in the final race of the 2019 DTM season at Hockenheim, driving for the wildcard Kunimitsu entry in both races and securing a best result of ninth in the opening leg.

However, he will not contest the pair of crossover races between DTM and SUPER GT scheduled at Fuji next month.

Catch the final race of the 2019 Super GT season LIVE on Motorsport.tv here.