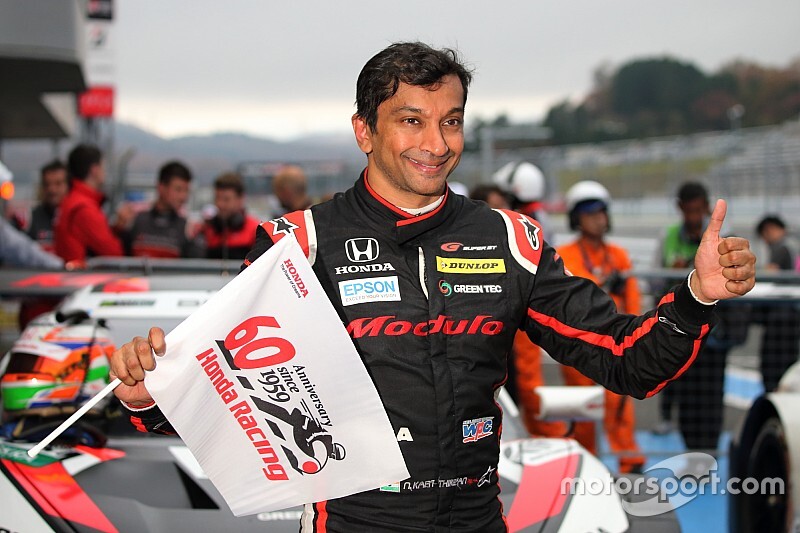 Narain Karthikeyan will step down from SUPER GT in 2020 to “continue his racing pursuits in other series”, the Indian driver has announced.

Karthikeyan joined the Japanese series at the start of the 2019 season with Nakajima Racing, marking a major shift to sportscars after a career largely based in single-seaters – including the three seasons in Formula 1.

He and Nakajima Racing Tadasuke Makino initially struggled for results in the opening half of the season, before scoring a breakthrough podium in a weather-affected Sugo race in September.

However, ahead of Honda’s annual motorsport programme announcement on January 10, Karthikeyan has confirmed that he will not continue in SUPER GT for a second season.

The 42-year-old has yet to announce his plans for 2020, but a statement read that he will “focus his attention to developing his other automotive related business ventures” while continuing racing in an as yet unknown series.

“2019 has been an amazing year for me, but also a mega-busy one,” Karthikeyan said. “I’ve travelled to Japan so many times I've lost count actually!

“My year ended in the most amazing way ever – by winning the DTM x JSGT Dream Race. I would like to say thank you to Satoru-san and the entire Nakajima Racing family for making it such a fantastic year.

“I have raced with them for a few years now in Japan, and it really feels like I have a second family in Japan.

“It’s been such a privilege to work with all of them, especially Nakajima-san himself, who is a true legend of motorsport.

“The teams of people at Modulo, Honda Racing as well as Dunlop Tyres have also been so amazing to work with, and I am very lucky to have had their complete trust and support.”

“It was a difficult start to the year, but in the second half of the season, his hard work and strong work ethic showed, as the improvements in his performance were very good.

“His win at the DTM x JSGT Dream Race was a very difficult one, but he drove superbly, winning against some of the best sports-car drivers in the world.

“Although we would have liked him to continue racing for Nakajima Racing in 2020 and beyond, Narain has decided to explore other opportunities, including some in the business world.

“He informed me of his decision a short while ago, and we are all very happy to support him. He will always be a part of the Nakajima Racing family. We all wish him well in his future endeavours, and look forward to welcoming him back to his second family in Japan soon.”

Makino could move across from Nakajima to Kunimitsu, replacing Jenson Button alongside Naoki Yamamoto. 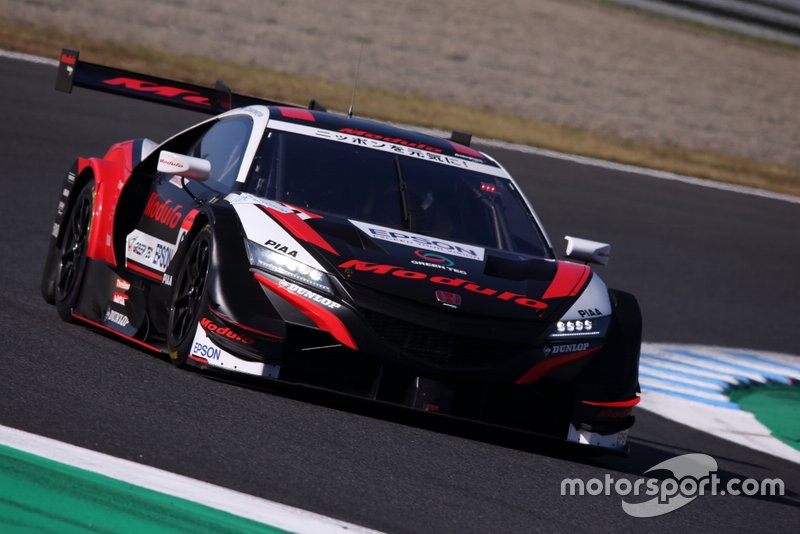