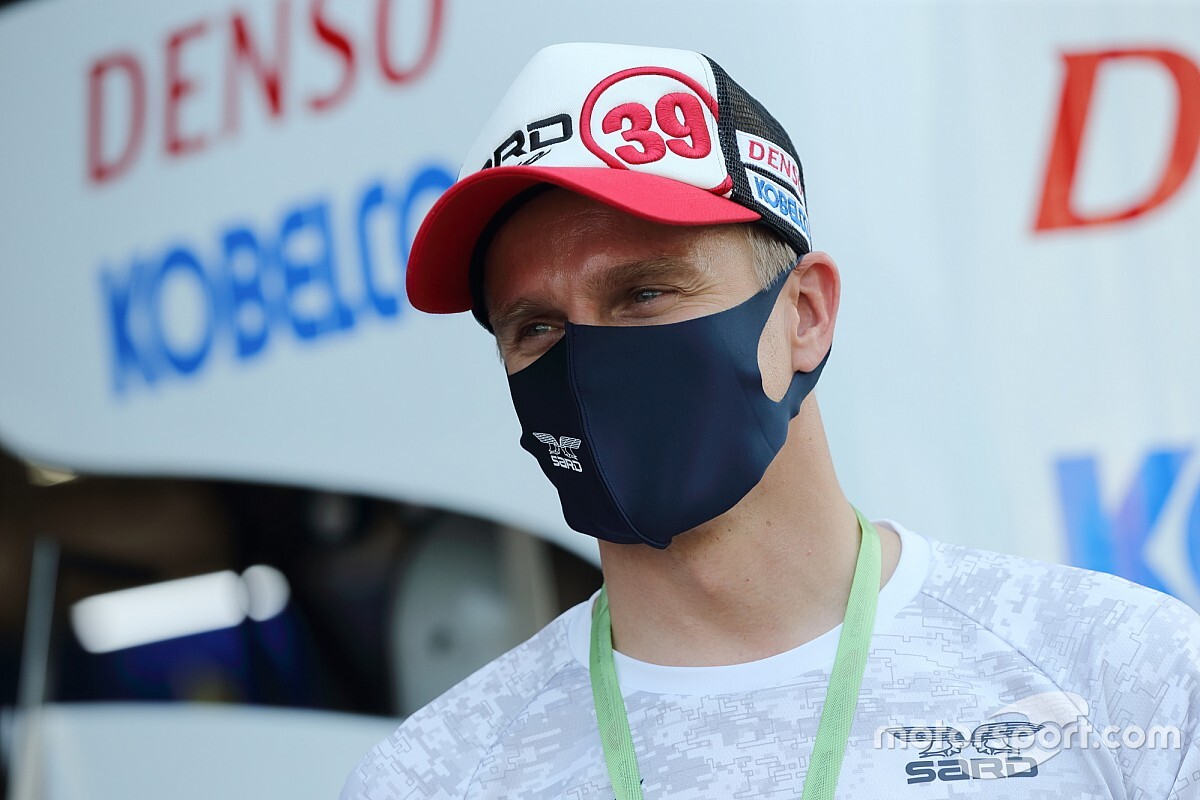 Heikki Kovalainen says he “doesn’t know what to expect” from his first SUPER GT race in nine months, as he rejoins the SARD Toyota squad for this weekend’s Suzuka round.

The ex-Formula 1 racer was forced to skip the first two rounds of the 2020 campaign at Fuji Speedway because of the strict travel restrictions that bar foreign nationals travelling from over 140 different countries from entering Japan.

However, the rules were eased at the start of this month for those already with valid visas and who left before the borders were essentially closed as the COVID-19 pandemic accelerated, allowing Kovalainen to re-enter Japan.

After serving a mandatory 14-day quarantine in Tokyo, Kovalainen will make his first start in Toyota’s all-new GR Supra alongside SARD teammate Yuichi Nakayama – and his first race appearance since last year’s Dream Race at Fuji.

“It’s a big challenge,” Kovalainen told Motorsport.com. “It would have been easier [to come back] at Fuji because Suzuka is a difficult track.

“I’ll do my best to quickly feel the car and the tyre and step-by-step hopefully find a good speed. But I don’t know what to expect after such a long break.

“[At home in Finland] I didn’t do any karting or anything. I have a nice simulator at home so I did some online races and I practiced some Japanese circuits, especially Suzuka, and in Tokyo [during quarantine] I watched a lot of on-board videos from last year.

“Besides that, I couldn’t do anything, so I am starting again from the beginning.”

Kovalainen did get the chance to sample the GR Supra during the pre-season test at Okayama back in March, before the season was put on hold by the pandemic.

For the second test at Fuji and last month’s opener at the track, the 38-year-old was replaced by reigning SUPER GT champion Kenta Yamashita, while Toyota-backed youngster Sena Sakaguchi stepped up to join Nakayama for the second Fuji race two weeks ago.

Kovalainen re-iterated his previous praise for the GR Supra in comparison to its predecessor, the Lexus LC500, but pointed out that SARD appears to be trailing fellow Bridgestone-shod Toyota teams TOM’S and Cerumo on the evidence so far.

“[The Supra] looks strong of course and already at Okayama before the season stopped I felt good with the car, with the balance,” said the Finn. “Some problems we had with the Lexus are improved with the Supra.

“Honda won the last race and in some parts of the circuit at Fuji the Nissan looked strong, especially in the final sector. I think it will still be a tight battle. Also SARD was maybe the weakest Supra so we have to improve a little bit more.”

The SARD Toyota will carry a success handicap of 22kg into the Suzuka round, with Nakayama finishing fifth in the Fuji opener alongside Yamashita and then coming home sixth in the following race when paired with GT500 debutant Sakaguchi.

That compares to 60kg for the points-leading TOM’S GR Supra of Sacha Fenestraz and Yuhi Sekiguchi, and 58kg for the sister machine of Nick Cassidy and Ryo Hirakawa. 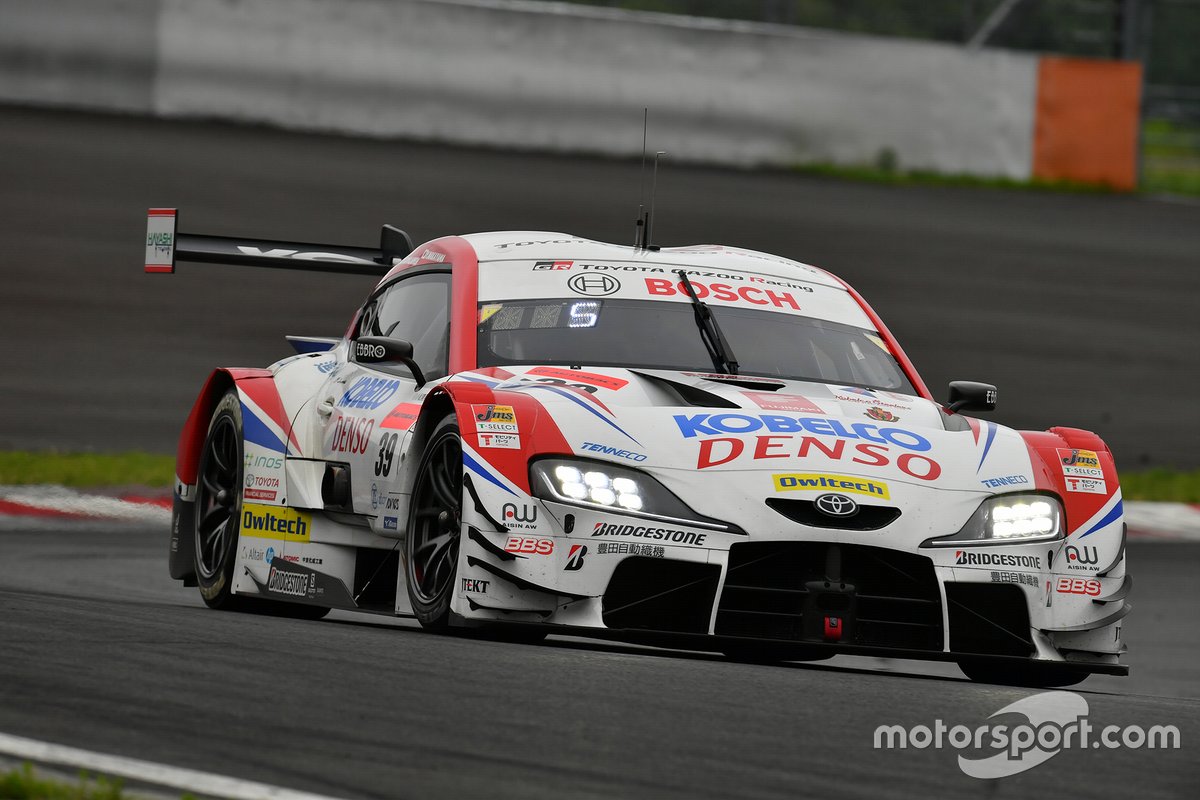