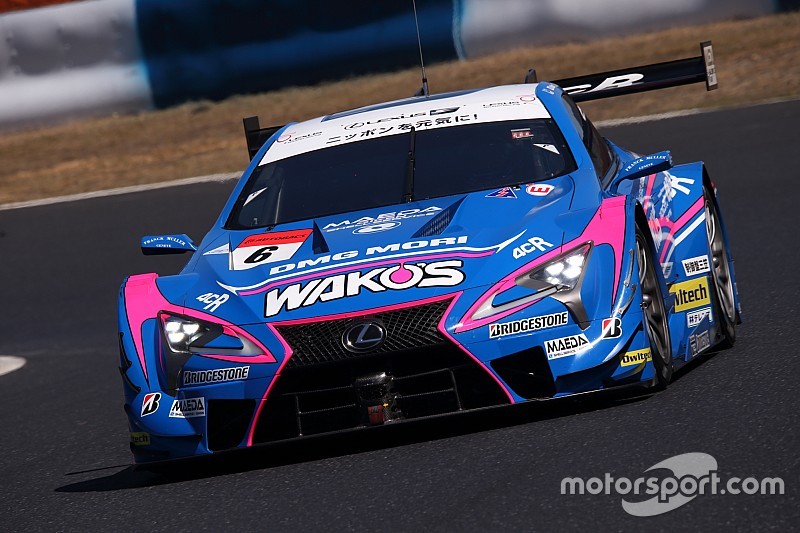 Team LeMans was left shocked by the sudden loss of its race engineer Kenji Yamada in 2018. So when the Lexus team scored its first SUPER GT victory in six years in Thailand, there was only one person on everyone’s mind.

It was on the eve of the 2018 Super Formula season opener when Yamada tragically died at the age of 54. Yamada had worked with Team LeMans through Friday and Saturday, before his sudden passing the early hours of Sunday.

Drivers Kazuya Oshima and Pietro Fittipaldi started the Suzuka race mere hours after his death, and it wasn’t until Monday the news broke in public.

The announcement left the entire Japanese motorsport fraternity in shock, for Yamada was one of the most well-liked personalities in the paddock.

Having started his career at an early age and even briefly worked with the Leyton House Formula 1 team, Yamada joined Japanese powerhouse squad TOM’S in 1991, enjoying a long and successful stint with the Tokyo-based team.

His biggest highlight with TOM’S came in 2008, when he engineered Keisuke Kunimoto to victory in the Macau Grand Prix. 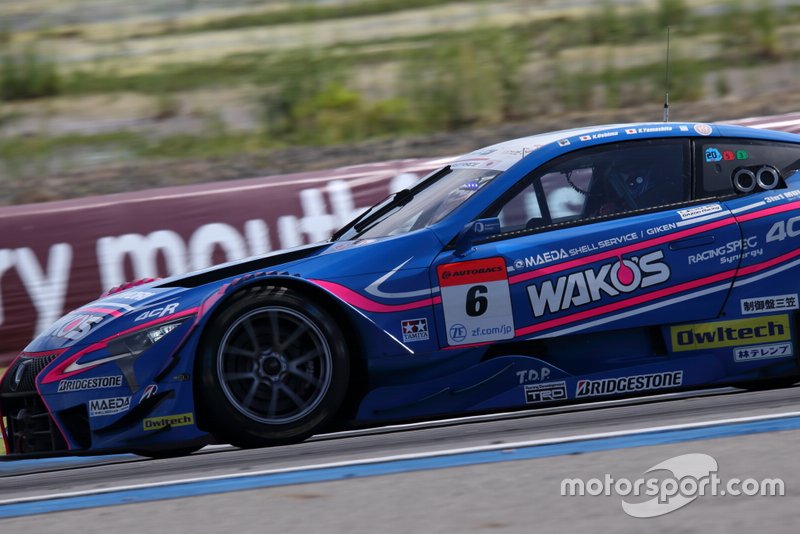 The following year he moved to LeMans, working as chief engineer for both the squad's Super Formula and SUPER GT operations.

Over the years, Yamada worked with several international drivers including Felix Rosenqvist and Le Mans 24 Hours winner Loic Duval, the latter scoring two victories for the team in Super Formula between 2012-14.

On the SUPER GT side, cars engineered by Yamada won several races, and Kazuya Oshima and Andrea Caldarelli finished second in the championship in 2016 in what was one of the most successful seasons for the team in recent history.

Needless to say, Yamada’s exit left a big hole on the engineering side and LeMans was forced to sign an immediate replacement to ensure smooth operation of the team.

However, the sudden loss of Yamada was perhaps too big for the team to digest and it ended up a distant 10th in the championship last year, with a third place finish at Thailand its sole podium finish.

Over the winter, LeMans secured the services of Kazuya Abe, who had worked with Naoki Yamamoto during his championship-winning Super Formula season at Mugen in 2018.

The new blood brought fresh energy to the team, and Kazuya Oshima and Kenta Yamashita held off separate challenges from the two TOM’S cars to take an emotional victory at Buriram.

It was the team’s first race win since 2013, when Oshima and Kunimoto won the season finale at Motegi in a car engineered by Yamada. 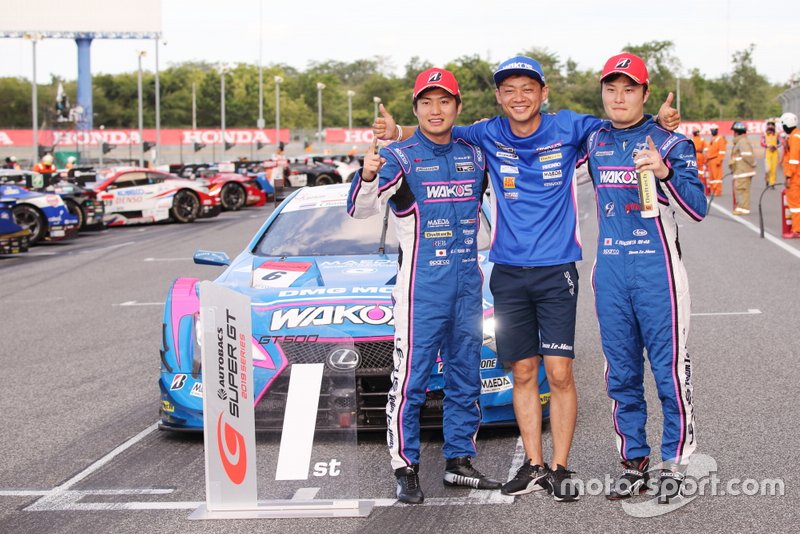 As soon as the chequered flag flew, tributes started pouring in for the team’s former chief engineer, whose name continues to live on the side of the car.

One of the several leading personalities to acknowledge his contribution was former champion and team sporting director Juichi Wakisaka, who admitted how his name helps knit the team together.

"I would like to thank everyone who really helped, including Mr. Kotaro Tanaka who helped me from the second round of 2018,” he said.

"Now, Abe did a great job in this season. But this #6 car is that Kenji-san had worked for a long time. And finally we won with this car, so I feel very emotional."

Oshima, too, had plenty to say about Yamada, having raced cars made by Yamada for nearly all his life.

"I really felt like I was finally winning,” he said. “We lost Kenji-san suddenly and we had to spend very hard time.

“But this year Abe-san coming in, and he really knows how Kenji-san's way is about car and strategy. So, it’s really helpful for us."

Following the Thailand victory, Team LeMans moved to the top of the championship standings, one point clear of the #37 TOM’S team.

Should Oshima and Yamashita convert the lead into a title come the season finale in Motegi, it will be the biggest tribute to a man that devoted the final decade of his life working tirelessly for the team.