Motoyama, 49, will share an Audi R8 LMS GT3 run under the ‘Team LeMans with Motoyama Racing’ banner with rookie Yoshiaki Katayama, carrying the #6 made famous by the long-time Toyota GT500 team.

It will mark the three-time SUPER GT champion’s first full campaign in the series since 2018, which was his final season in the GT500 ranks for Nissan.

Since then, he has acted as executive advisor for NISMO, although he has stayed active as a driver in the second-tier Super Taikyu series, and late last year he made one-off outings in the Formula Regional Japanese Championship and Super Formula Lights. 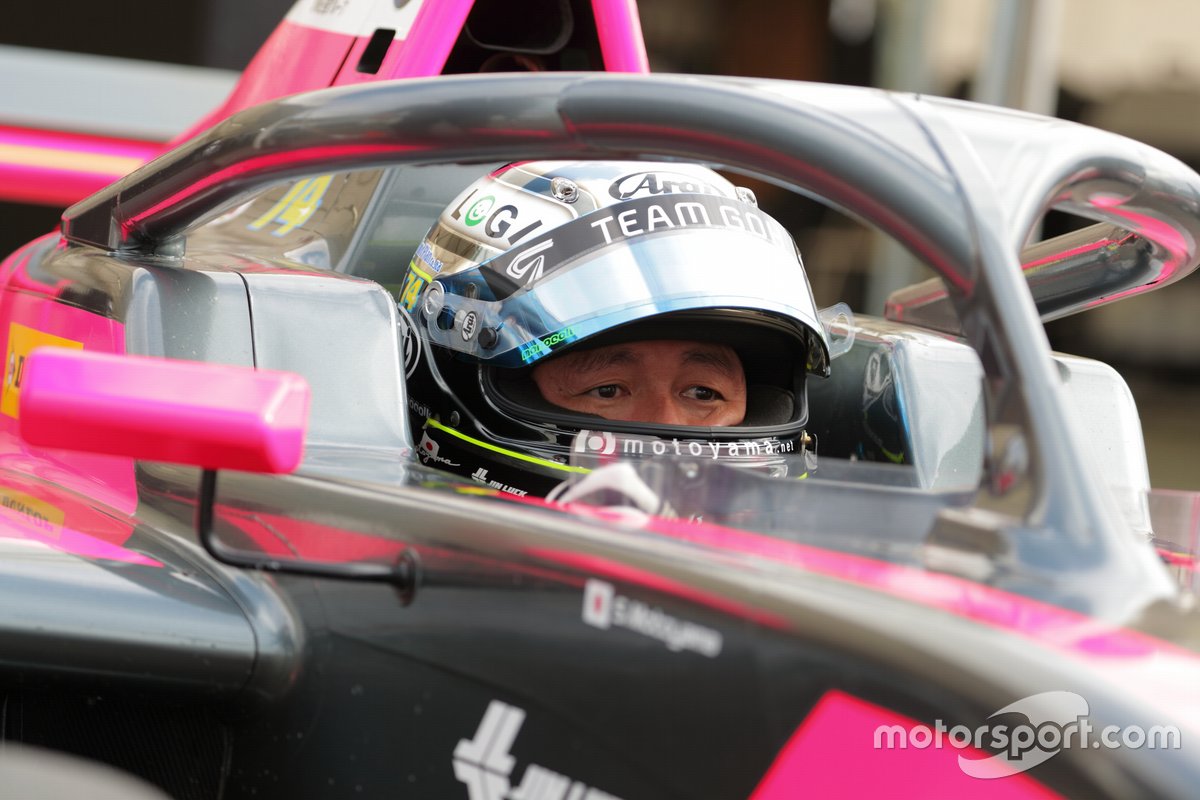 “I am very excited about this new challenge,” commented Motoyama. “First of all, I would like to thank Nissan for their understanding and support for this new challenge, while maintaining our existing relationship. I am also encouraged by the enthusiasm of all the Team LeMans staff who will be racing with us.

“I've been motivated by the desire to drive until the end of my life as a racing driver for the people for the benefit of the people who support me and that's why I'm here today.

“I have been in communication with my teammate Yoshiaki Katayama since he was driving in Formula 3, and he is one of the young drivers with a lot of potential.

“I am looking forward to racing with the still inexperienced Katayama and seeing him develop into a driver who can surpass me, and I hope that we will be standing in the middle of the podium together as soon as possible.”

Team LeMans, which won the GT500 title in its final season representing Toyota in the top class, returns to SUPER GT competition after a year out, although it provided support for Audi GT300 squad Hitotsuyama Racing last year (pictured below).

The final livery Team LeMans will use in 2021 has yet to be revealed, while the tyre manufacturer also remains undetermined. 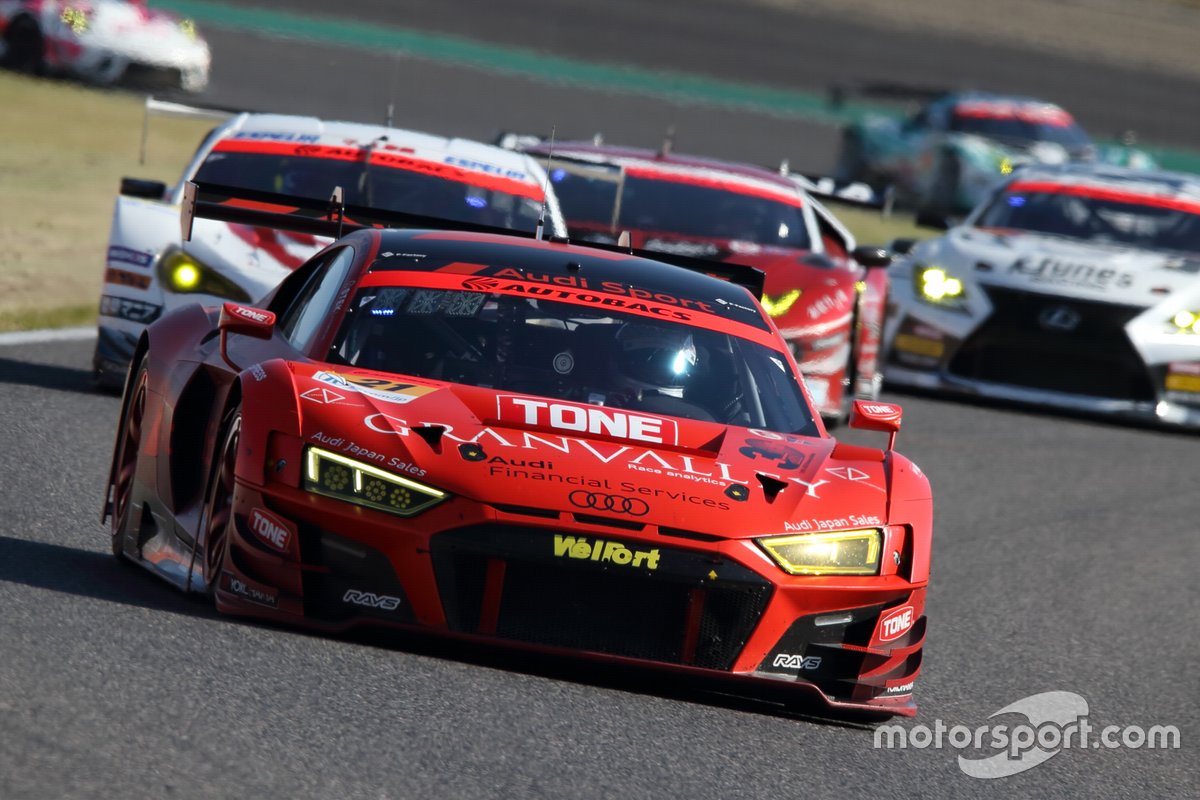