Toshiki Oyu says his Mugen Honda SUPER GT team was 'deserted by luck' as a loose wheel ended the team's hopes of converting pole position into victory at Autopolis.

Oyu had been leading the race when the right-rear wheel parted company with the Red Bull-liveried #16 Honda NSX-GT on lap 18 of 65, shortly after the first safety car restart.

That brought the race to an immediate halt for Oyu and teammate Ukyo Sasahara, whose combined efforts had given Mugen pole by a mere seven thousandths of a second in qualifying on Saturday.

Recalling the events that led to the wheel coming off, Oyu said he noticed at the end of the first lap after the restart that something was wrong, but added the team still has no idea of the cause of the incident.

"I noticed something was strange when I took the left-hander after the ‘Sayori Bridge’ in Sector 3 [Turn 17]," Oyu told Motorsport.com's Japanese edition. "Then there’s a right turn and a slight left [Turns 18 and 19]. There, it definitely felt like the wheel nut had come loose. 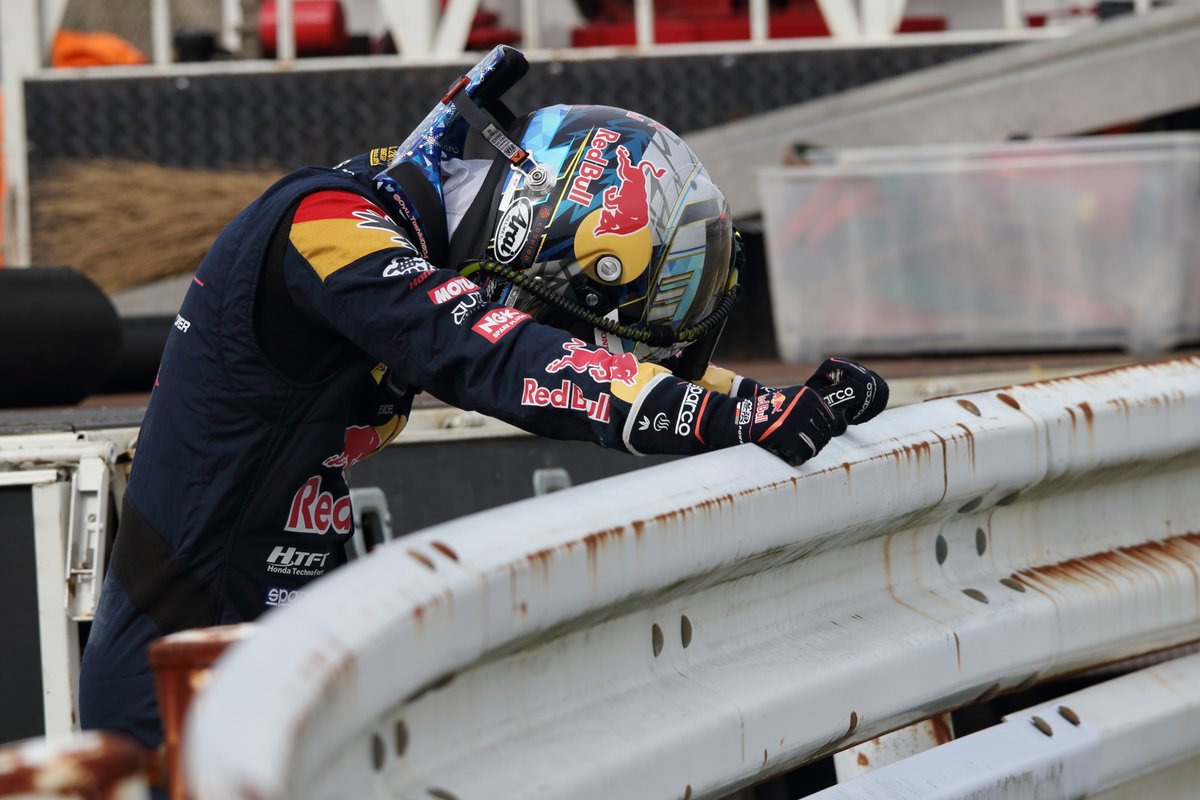 "Even running at full speed on the straight something felt off, but then in Turn 1 it became unstable. When I checked afterwards, the left rear also looked dodgy.

"If it had been the second stint, it would be more understandable, but because it happened in the first stint when the nuts were firmly tightened, I thought, ‘what on earth could it be?’"

Oyu had initially conceded the lead to Kenta Yamashita in the #14 Rookie Racing Toyota on the opening lap before regaining the advantage when Yamashita had to serve a stop-and-go penalty for the team's pre-weekend engine change.

That left Oyu leading a one-two for tyre supplier Dunlop ahead of the #64 Nakajima Racing Honda of Takuya Izawa that had started third, until the first safety car period caused by a crash for the #22 R'Qs Mercedes-AMG GT3.

The Nakajima car shared by Izawa and Hiroki Otsu suffered a dramatic loss of pace as the race went on, with Otsu eventually tumbling down the order to 12th at the finish. 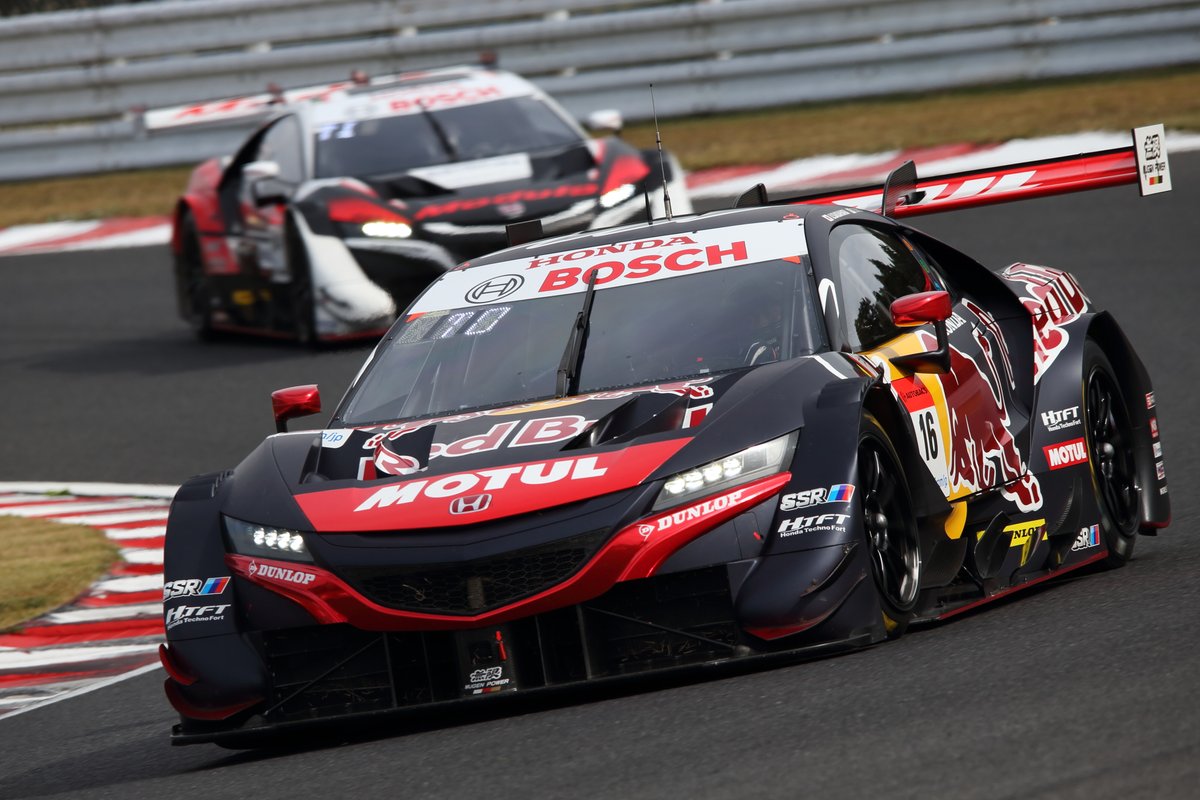 However, Oyu feels he and Sasahara could have enjoyed a more competitive showing if they had been able to continue.

"After the [Rookie Toyota] disappeared and until the safety car came out, I was able to keep the top position and run a good pace," said Oyu. "The #64 car had quite a tough race, but considering that we chose tyres more suitable for long run pace, I think we may have been able to fight.

"If we could just keep going as we were, I had confidence I could go. Nobody did anything wrong, just luck deserted us this time."